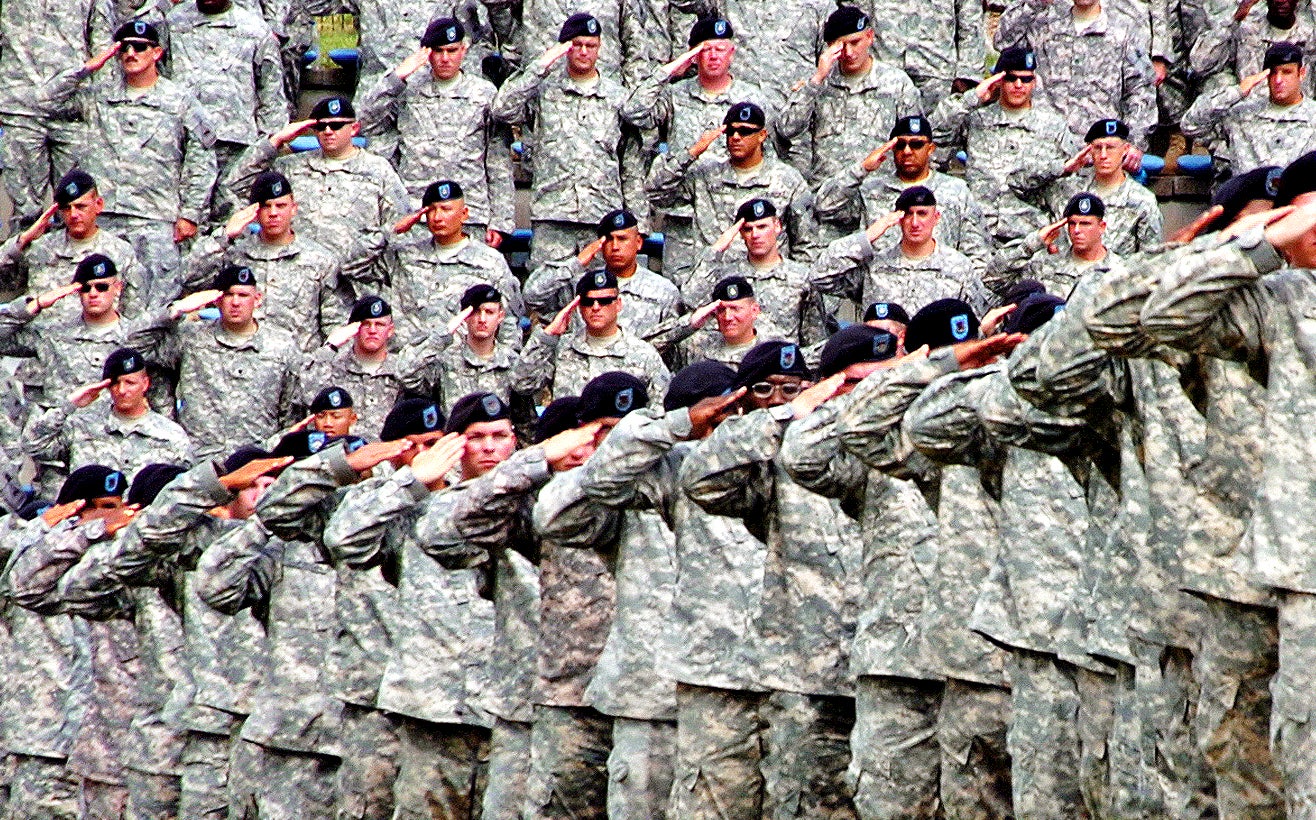 The Army may claim to want bold, innovative, mold-breaking leaders, but its personnel policies are largely designed to promote individuals with similar thought processes and personalities, a new study says. The gap between stated institutional values and the actual system of incentives and disincentives for advancement hurts the Army’s ability to tolerate mistakes, learn from errors, and innovate, according to “Total Army,” a new report produced by the Carlisle Scholars Program at the U.S. Army War College, Carlisle Barracks, Pa. Army promotion and career development policies, which the study says have not seen significant reform since 1980, “expose the gap between the espoused values of creativity, critical thinking, innovation, and decentralization embodied in mission command, and the unspoken but widely understood preference for control, obedience, and adherence to traditional practices.” “At more junior levels, officers experience this tension as they attempt to exercise mission command, yet find their efforts undermined by senior officers who prefer to maintain a high degree of control and centralization.” The study concludes: “To the extent that values diverge from actions, the Army’s ability to learn, adapt, and grow in response to external factors will suffer."