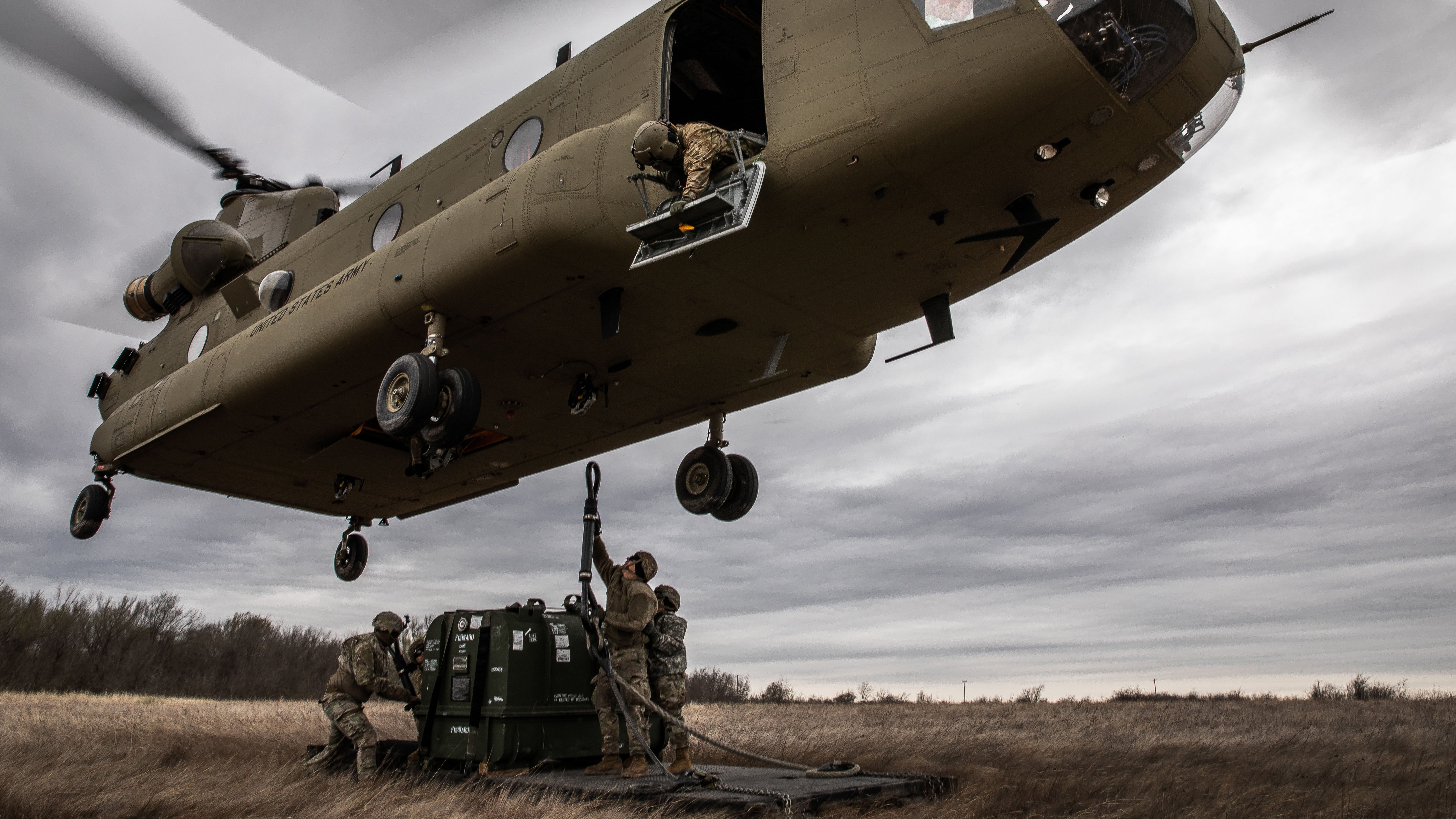 The Army is working to put its Multi-Domain Operations concept into action during a new exercise slated to begin this fall.

Project Convergence is expected to become an annual exercise designed to help the Army learn how to “connect things and bring things together,” said Gen. Mike Murray, commander of Army Futures Command.

“Within our Multi-Domain Operations concept, convergence is one of the key tenets, how do you bring the five domains together,” Murray said in June during an Association of the U.S. Army Thought Leaders livestream event.

The event will be “an exercise not only from a technology standpoint—technology is obviously a big part of it—but also from how we fight and how we organize ourselves for that future fight,” he said.

With time, Murray said he expects the exercise to grow as the Army brings more systems into play and learns how to connect them.

In the future, “we realize we’re going to be bandwidth constricted,” Murray said. “I also believe, fundamentally, in the future everything is going to be a sensor.” That includes everything from munitions and soldiers to vehicles and air platforms, he said.

“How do you take data from any sensor and get it to the right shooter, through the appropriate headquarters, in near real time?”

The Army was able to do some work on that during the Defender-Europe 2020 exercise before it was scaled back because of the COVID-19 pandemic, Murray said.

“We were able to do some sensor to shooter work in Europe, not in near real time, but it was an improvement in getting rounds on target faster than we were doing via conventional methods,” he said.