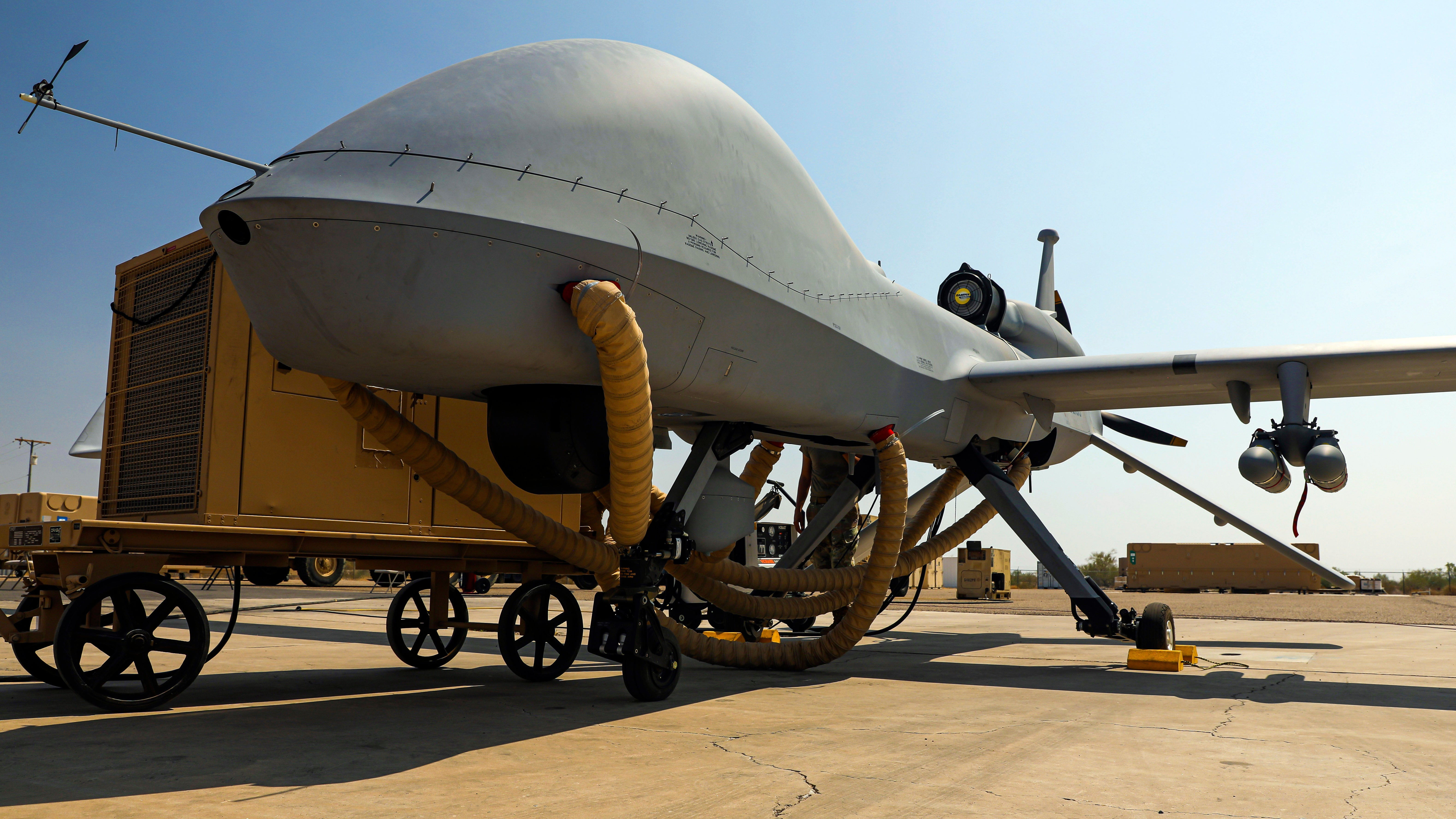 The Army’s modernization efforts have not slowed down in the face of 2020 challenges, said Gen. Mike Murray, commanding general of Army Futures Command, citing as an example the recently completed six-week exercise that’s part of the service’s Project Convergence initiative.

Speaking Oct. 14 during a contemporary military forum as part of AUSA Now, the 2020 virtual annual meeting of the Association of the U.S. Army, Murray said the idea for the exercise was presented to him as a way to maximize the synergistic effect of the 31 signature systems being developed by Futures Command’s eight cross-functional teams.

“When you add the effects of each of them individually, how do you assure that the sum total of that effect is much greater than the individual components?” he said. “In other words, how do you tie things together? How do you speed up decision-making?”

Only eight months elapsed between the time Brig. Gen. Ross Coffman, director of the Next-Generation Combat Vehicle Cross-Functional Team, presented the concept to Murray and the initial execution at Yuma Proving Ground, Arizona.

Coffman noted that the core elements of the project, which has been dubbed “The Yuma Maneuvers” by some, included people, weapon systems, command and control information and terrain.

“When you put all of that together, it gets to what Gen. Murray was discussing,” he said. “What is possible in the future? How do we make the speed of our actions faster than our enemies?”

Coffman added, “In a nutshell, the technology is here today, and I believe that Project Convergence sends a clear signal that we're not looking for a fight, but should a fight come, we're going to be able to do it faster than any adversary.”

Looking toward future milestones, Murray said, “Project Convergence was not a one-time shot.”

The Army is already planning for similar events in 2021 and 2022, Murray said. He added that goals for 2021 include the introduction of Air Force, Navy and Marine Corps systems and capabilities, and 2022’s event will include international partners and allies.