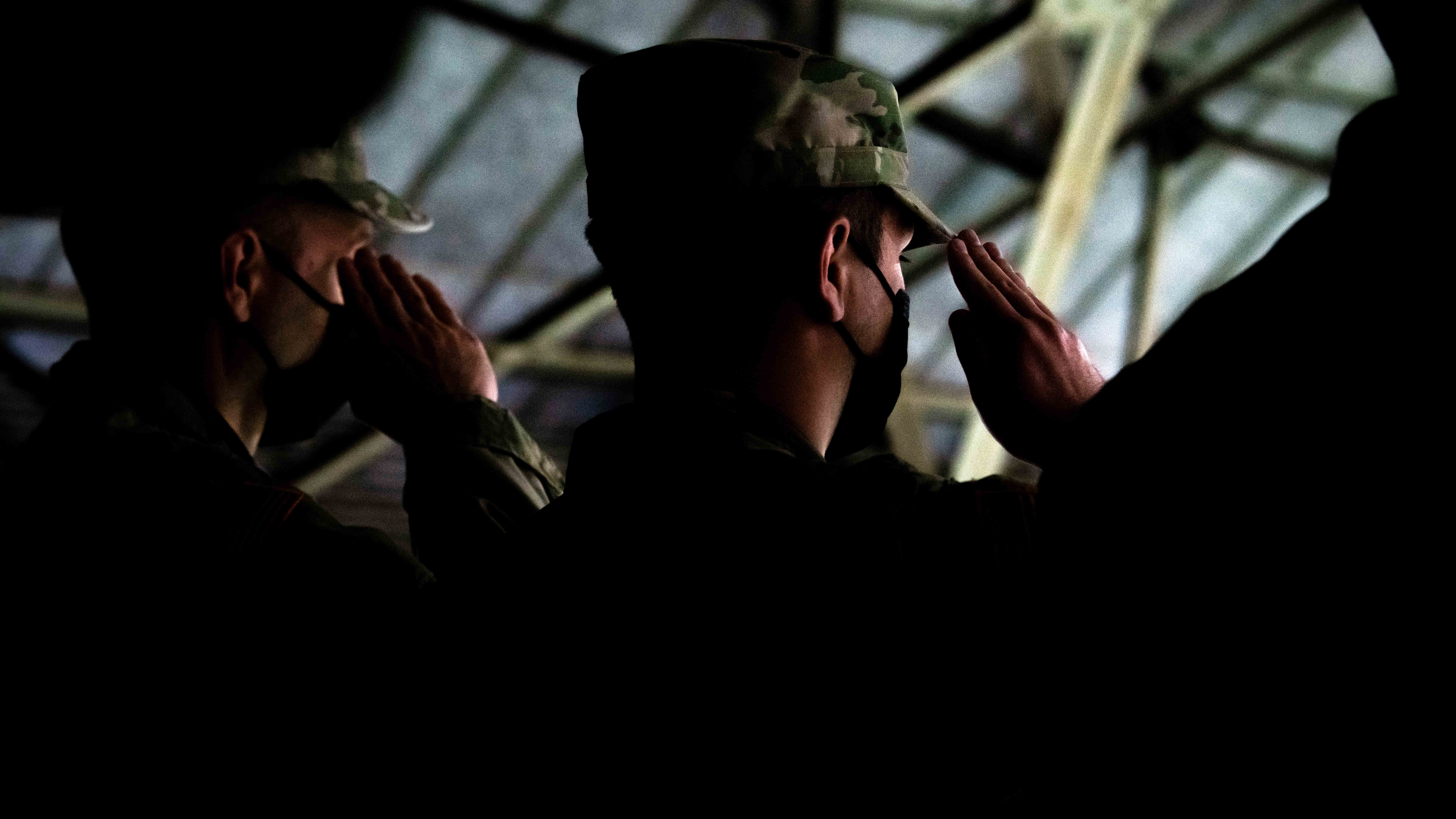 The secretary of the Army said she is a “huge fan” of the new program that assesses candidates for command and is working to adjust some aspects of the process based on participant feedback.

“We also have taken a similar approach in terms of an assessment program for our sergeants major, for our chaplains, for our acquisition corps,” Army Secretary Christine Wormuth said during a webinar hosted by the Center for a New American Security.

The weeklong assessments at Fort Knox, Kentucky, “are not without some challenges that we're still working through,” Wormuth said, but she’s a “huge fan” because “it really allows a much more holistic assessment of officers and whether they are truly ready to lead.”

Lieutenant colonels and colonels who are eligible for command are invited to participate in the program and are evaluated for height and weight standards and physical fitness, interviewed by a panel of general officers in a double-blind setting, evaluated psychologically and tested for writing and verbal skills.

In a leader reaction exercise, candidates are observed for their leadership and critical thinking abilities as they work their way through a series of tasks.

Before the program was implemented, officers were evaluated for command through past performance and an officer evaluation report, all of which contributed to a score on an order of merit list. In the new process, candidates arrive with that score, which is then averaged out with four additional scores from the assessment.

The process, Wormuth explained, has resulted in changes to the order of merit list, with some officers at the top of the list and expected to take command moving to the bottom, while others lower on the list have moved to the top.

“We’re finding through the assessment program that maybe those people [who were once at the top of the list] had some shortfalls and had some weaknesses that they needed to work on, and there were perhaps other candidates that under our traditional system weren't seen as ready, but when they go through the actual assessment, they are ready,” Wormuth said.

Once the assessment ends, candidates meet with an operational psychologist to discuss strengths and vulnerabilities, or potential improvements for those who are found to be not ready for command and wish to compete again a year later.

Some candidates who didn’t make the cut, Wormuth said, have told her that the feedback they get at the end is insufficient or unclear. “That’s something I want to work on, but in general, I think it’s a very good approach,” she said.

Wormuth also highlighted a new program, Project Athena, that takes an earlier approach to leadership among junior officers by providing feedback on skills, capabilities and behavioral tendencies through a self-development tool.

“This is a program that allows our junior officers to do kind of an individual assessment of strengths and weaknesses, and then we can give them resources to work on those areas that those assessments may show that are areas for improvement,” she said. “We're trying to start that professional development and leadership development earlier.”