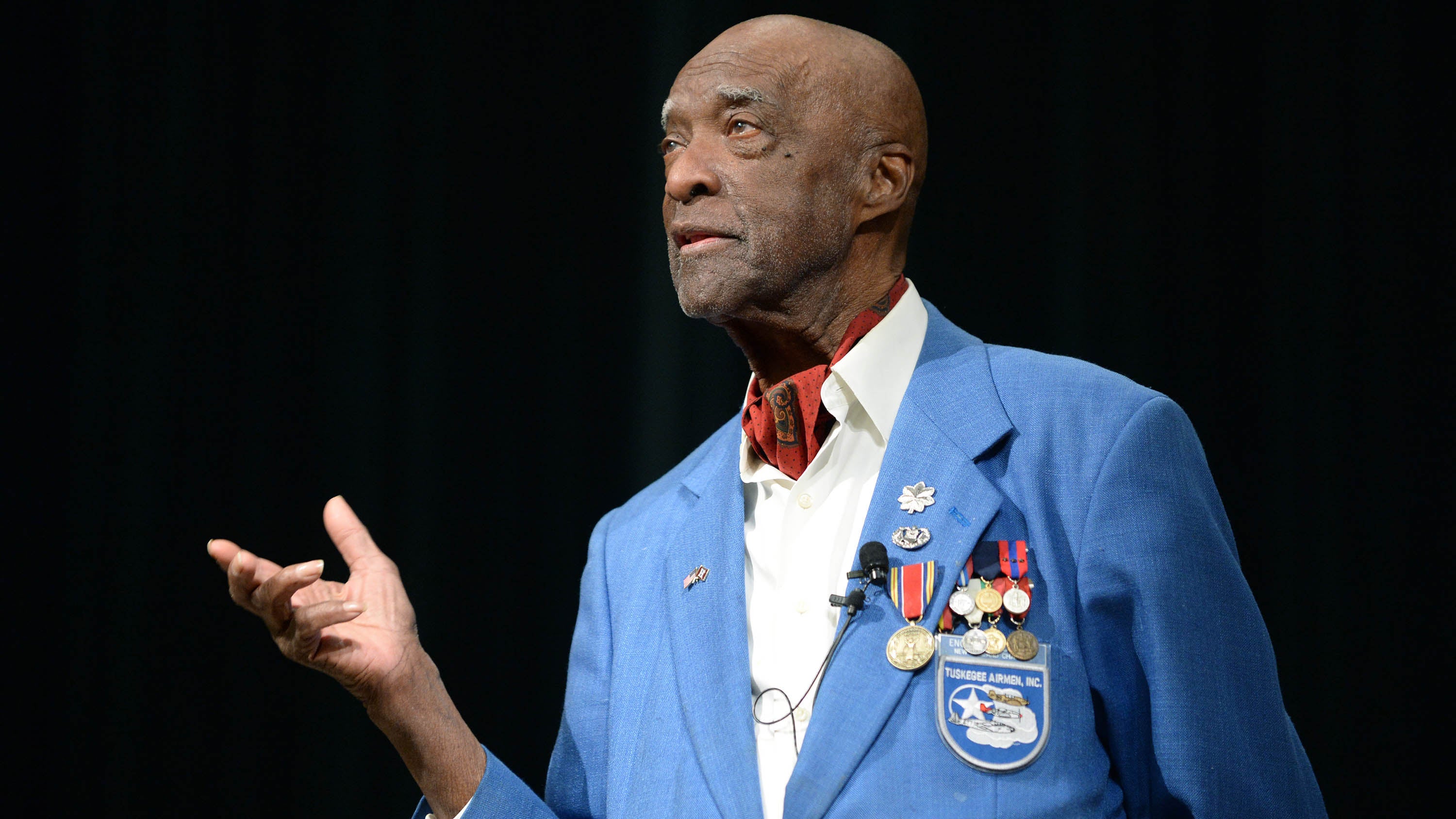 “The kind of sacrifices, commitment and accomplishments of each of our honorees speaks to the importance of both service and standing for the greater good in our country. It is really an honor for us to celebrate and acknowledge such deserving individuals,” said retired Army National Guard Col. Jennifer Pritzker, founder of the famous Chicago facility.

Dunwoody, Jacobs and Woodhouse will receive the award at the 2022 Liberty Gala, scheduled for Nov. 5 in Chicago.

Susan Rifkin, the Pritzker museum’s interim president, said in a statement that the three Army officers “are extraordinary examples of what it means to be a citizen soldier.”

“Col. Jacobs courageously acted to save his fellow soldier. Lt. Col. Woodhouse played a pivotal role early in the integration of the U.S. Armed Forces. Gen. Dunwoody’s ability to break through gender barriers, serving as the first female four-star general in the U.S. Army created progress for all female service members,” Rifkin said.

Woodhouse was 17 when he enlisted in the Army Air Corps in 1944 along with about 20 classmates from English High School in Boston. He served as a finance officer for the Tuskegee Airman for two years beginning in 1946. He attended officer training after President Harry Truman ended segregation in the military in 1948 but left active duty and joined the Air Force Reserve in 1949. He retired after World War II and became a lawyer after graduating from Yale Law School and Boston University.

Jacobs is a Medal of Honor recipient who served in the Army from 1966 until 1987. Commissioned through Rutgers University’s ROTC program, he served two tours in Vietnam and later taught at the U.S. Military Academy at West Point, New York, and the National War College. He was awarded the Medal of Honor by President Richard Nixon for his heroic actions in 1968 as an assistant battalion adviser to the 9th Infantry Division of the Army of the Republic of Vietnam.

Under intense fire from the Viet Cong, Jacobs took command after his company commander was injured and the unit suffered heavy casualties. Wounded by mortar fragments that impaired his vision, Jacobs made repeated trips under heavy fire to evacuate the wounded across a rice paddy, single-handedly dispersing enemy squads. He was credited with saving the lives of 14 people.

Dunwoody was a trailblazing officer. She was the first U.S. military woman to rise to the rank of four-star general, an achievement that came after several other firsts. She was the first woman to command a battalion in the 82nd Airborne Division, the first woman to serve as a general officer at Fort Bragg, North Carolina, the first woman to command the Combined Arms Support Command at Fort Lee, Virginia, and many other firsts. Commissioned as a second lieutenant in the Women’s Army Corps in 1975, she served 38 years before her retirement. She described her service as watching what was once considered a “band of brothers” become a “band of brothers and sisters.”