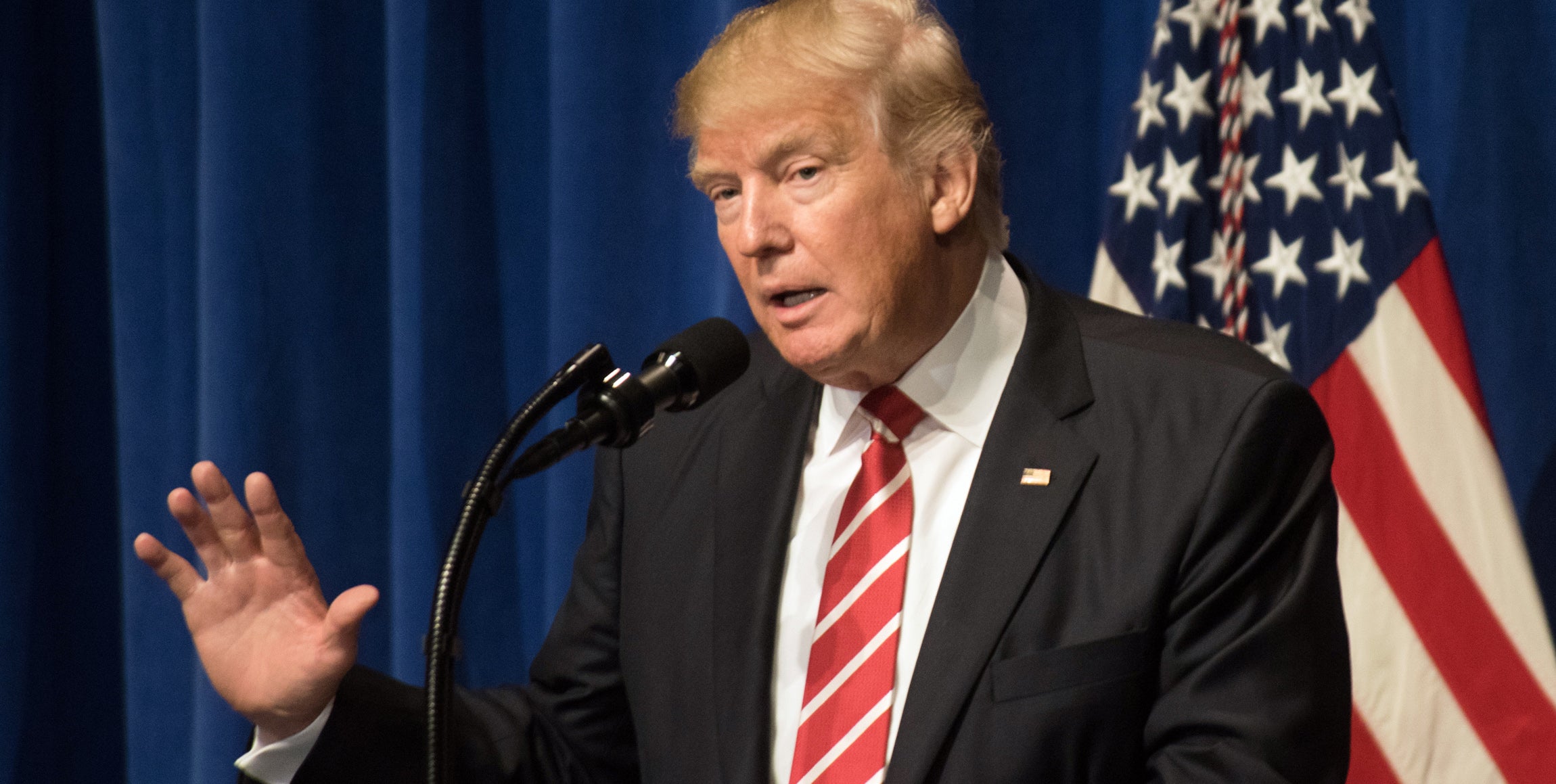 Addressing a joint meeting of Congress and a global audience, President Donald Trump vowed Feb. 28 that he will strengthen the U.S. military, with a promise of a $54 billion increase in defense spending.

“To keep America safe, we must provide the men and women of the United States military with the tools they need to prevent war and – if they must – to fight and to win,” Trump said. “I am sending the Congress a budget that rebuilds the military, eliminates the defense sequester, and calls for one of the largest increases in national defense spending in American history.”

Trump did not mention any program specifics in the speech, but the White House separately announced a $54 billion increase would be sought for the Defense Department. That would be about $20 billion more in 2018 than the Obama administration had planned for.

The Trump administration is working on two budgets at once.

Its first task is proposing an amendment to the 2017 defense plan that was never completed by Congress. Temporary funding for 2017 expires at the end of April. The Army is hoping this will include full funding for the troop strength increases approved by Congress and the Obama administration in December. This would require a boost of about $8 billion.

The 2018 budget for the fiscal year that begins Oct. 1 also is being prepared. This is the measure that Trump administration would use to boost defense spending and remove the budgetary caps on defense, proposals that require congressional approval.

The Army has drawn up a list of about $18 billion in unfunded programs it would like to see added in the 2018 budget. The other services have similar wish lists. When totaled, the requests far exceed the $54 billion boost the Trump administration envisions.

There are signs the Trump budget will face opposition. On the Republican side, some lawmakers have complained the military budget increase isn’t nearly enough to meet national security needs. Democratic leaders have expressed concern that increases in defense spending will be paid for by cuts in domestic programs.