Predictive Maintenance Can Save Lives, Money

Predictive Maintenance Can Save Lives, Money 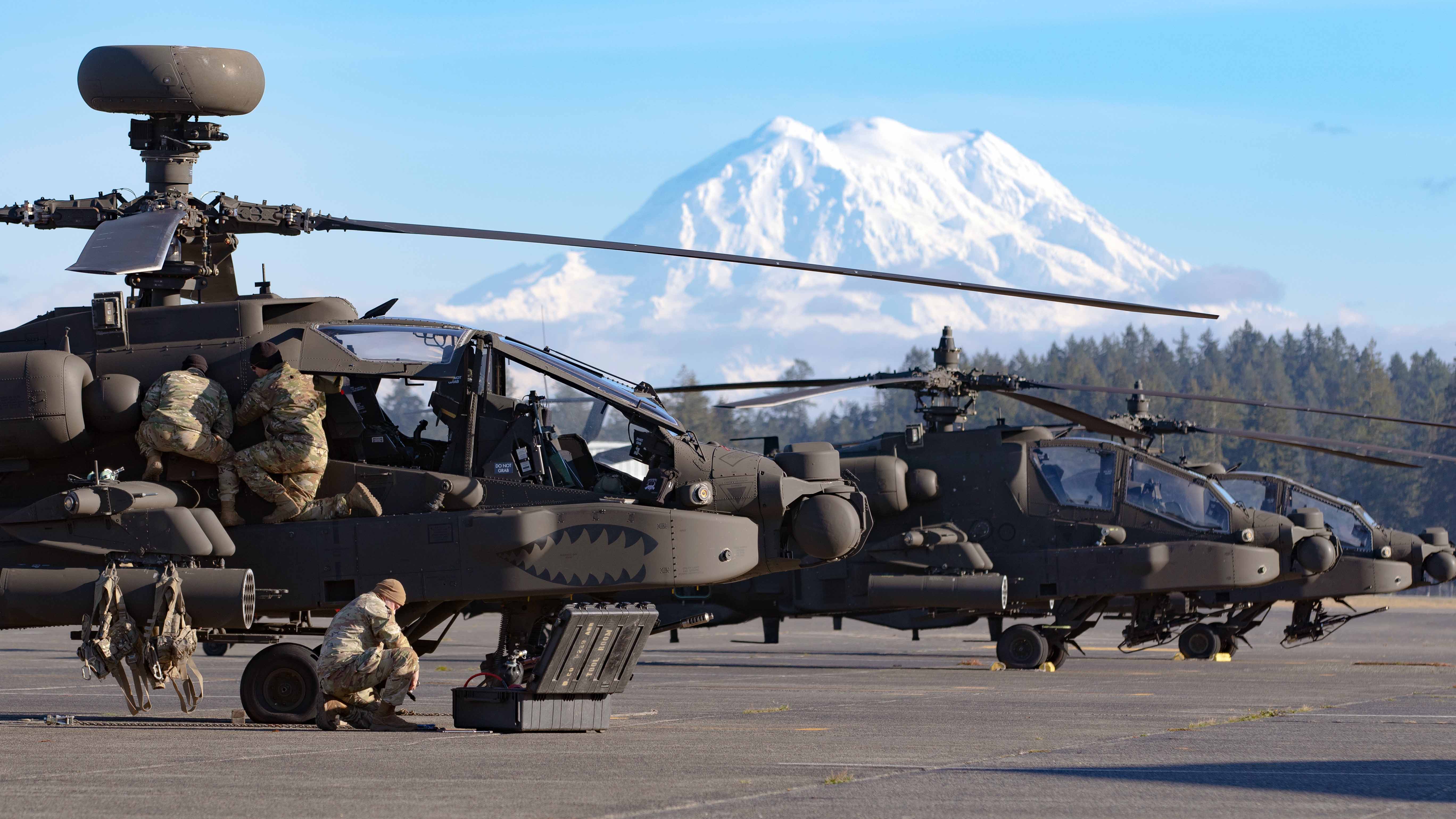 Predictive maintenance on military weapons systems is already showing great value, according to a new report from the Government Accountability Office.

“Army officials also told us about an incident when the use of predictive maintenance prevented loss of life. Specifically, health monitor sensors on an AH-64 Apache helicopter detected a nose gearbox malfunction that may have failed within a few hours,” the report says. The early detection “may have prevented an accident, saved the lives of two personnel and prevented the loss of the aircraft,” the commander of the Army Aviation and Missile Command told GAO.

The Army has been working on predictive maintenance technologies for aviation and ground systems since 2005, using sensors and software to determine when parts need to be replaced and when maintenance is required.

Some limits remain, though, and progress has been fragmented. GAO, the investigative arm of Congress, says the Army and the other services need a stronger, better-resourced program with better staffing and more sufficient authority to take advantage of the potential capabilities.

Greater success with preventive maintenance requires some culture change in maintenance units, as well as purchasing more portable notebooks that allow users to download the data that is being collected.

The Army concurred with a GAO recommendation that a single entity be given authority and resources to implement predictive maintenance across the Army.