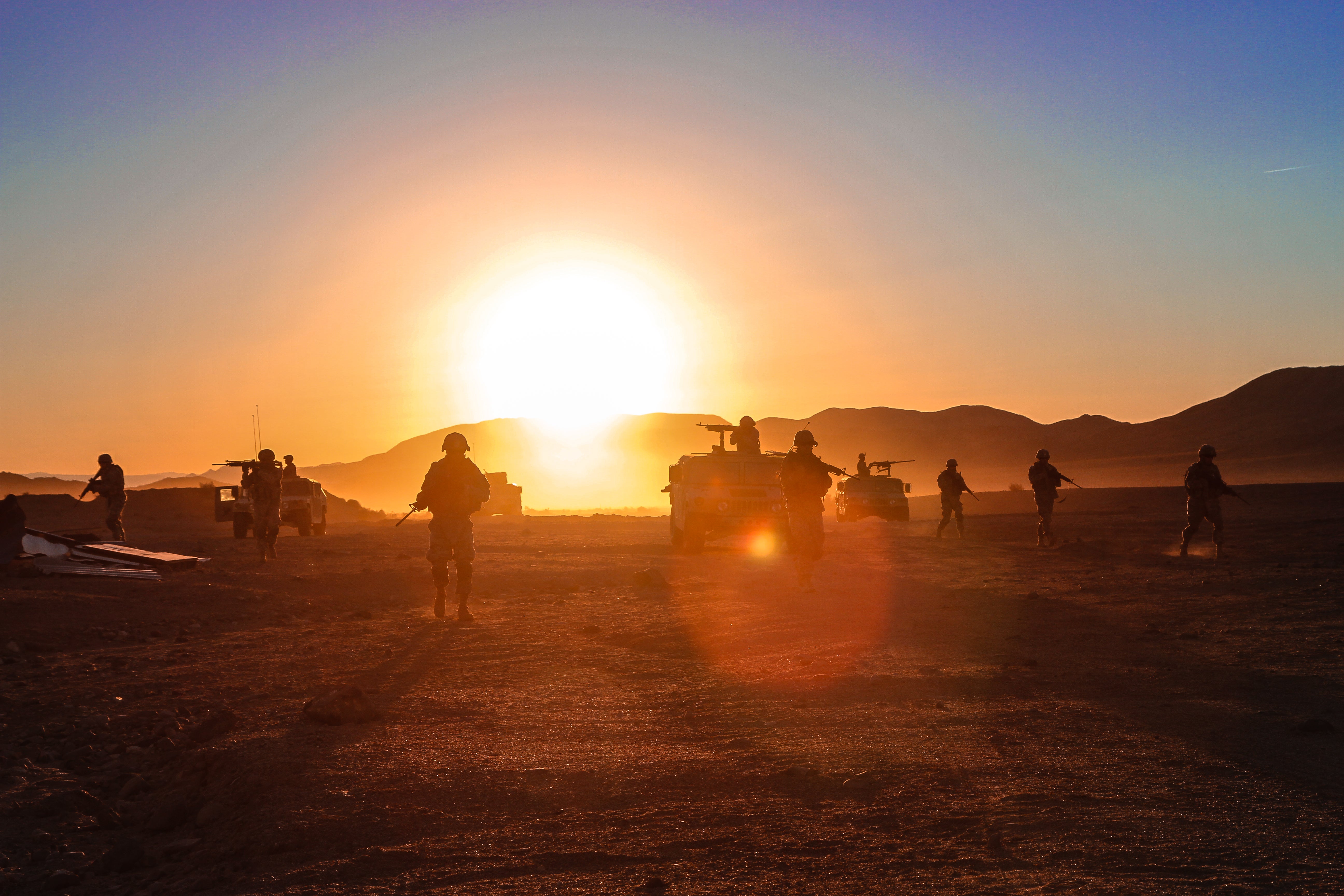 The House Armed Services Committee is considering bipartisan legislation to prevent the Regular Army from dropping below 480,000 soldiers, a level 5,000 soldiers greater than the Army’s fall target.By Oct. 1, the Regular Army is expected to fall to 475,000 soldiers on a downslope that would leave the Army with just 450,000 soldiers on active duty by Oct. 1, 2018.Rep. Chris Gibson, R-N.Y., a Desert Storm, Kosovo and Iraq War veteran and former U.S. Military Academy professor, and Rep. Mike Turner, R-Ohio, chairman of the House Armed Services Committee’s tactical air and land forces subcommittee, introduced a bill on Feb. 11 to limit reductions in the Army and Marine Corps until 2017, a pause that would allow the next president to assess land force capabilities and needs before deciding troop levels.The bill is called Protecting Our Security Through Utilizing Right-Sized End-Strength Act, or the POSTURE Act. The measure, HR 4534, has 18 cosponsors.The bill also would block cuts in the Army National Guard and Army Reserve. It sets 350,000 as the minimum strength for the Army Guard instead of the 342,000 target by the end of the fiscal year. The Army Reserve end-strength would be 205,000 instead of the 198,000 target.The bill is not a sure thing. To have any impact on the Oct. 1 strength levels, the measure likely would have to pass Congress and be signed into law separate from the annual defense budget, which often doesn’t pass Congress until November or December. A second problem is that the measure does not provide the Army any money to cover the unbudgeted cost of having additional soldiers. A directive to keep more soldiers that doesn’t include money could put the Army in a difficult position of having to divert money from efforts to improve readiness to cover personnel costs.Turner said he is working with the House Budget Committee to find funds for the additional soldiers.Retired Army Gen. Carter Ham, chairman of the National Commission on the Future of the Army, said in testimony before Turner’s subcommittee that he personally supports freezing Army troop levels while decisions are made about force sizing and capabilities. However, he said he is concerned about how the Army would cover the costs.“I believe doing so would be wise,” Ham said of stopping the drawdown. “It would afford the Army the opportunity to gain some of those capabilities that are currently in shortfall.”Ham cautioned, though, “It is not just about the size.” The number of soldiers is important, Ham said, but “the Army must be properly modernized, training and resourced. It is not just a number.”