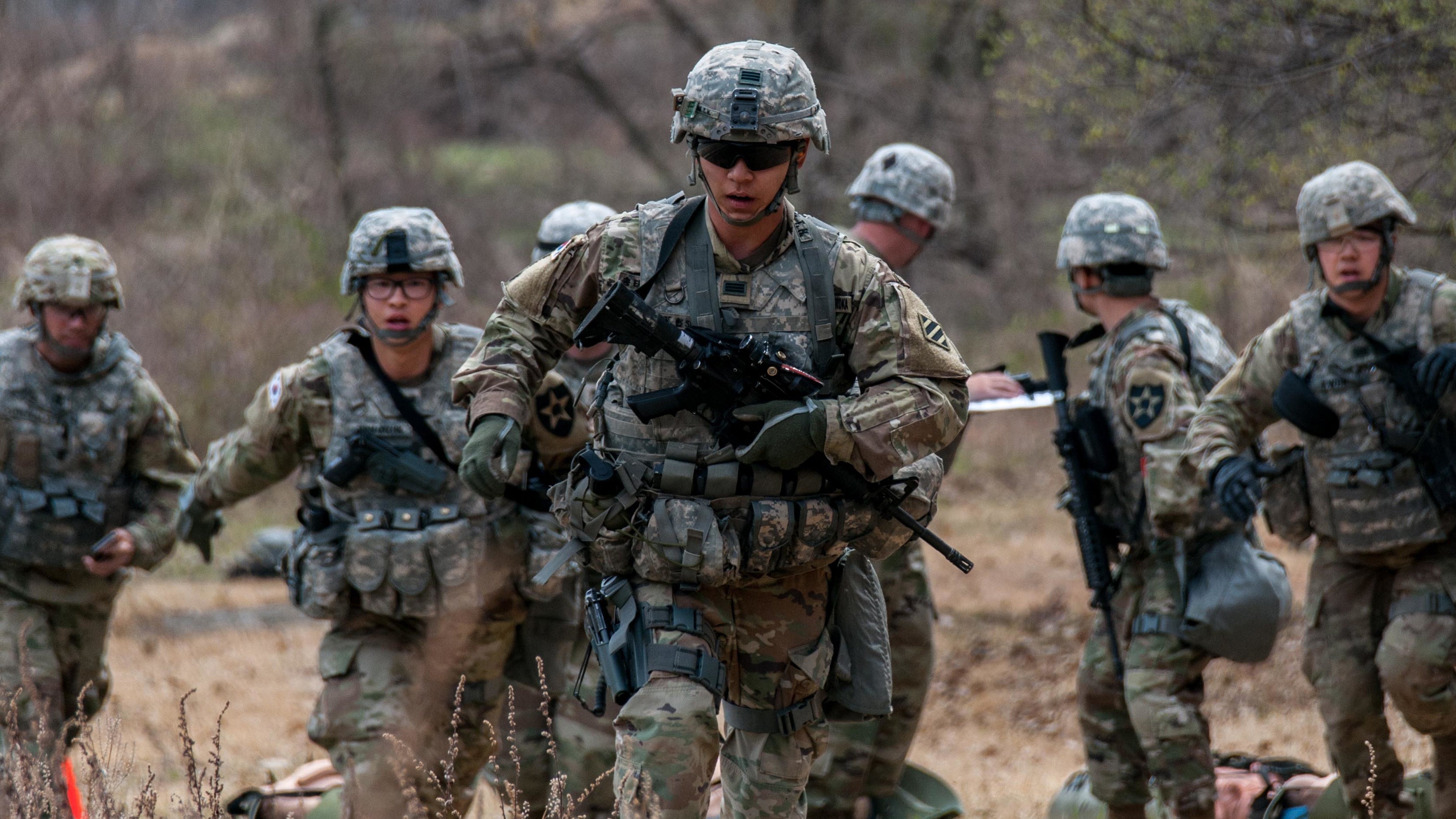 About half of post-9/11 veterans report trouble transitioning to civilian life after military service, compared with about one in five pre-9/11 veterans, according to a new report published by the Pew Research Center that shows why soldiers need help when separating or retiring from the Army.

“Their collective experiences—from deployment to combat to the transition back to civilian life—are markedly different from those who served in previous eras,” the report says.

One in five veterans today served on active duty after Sept. 11, 2001, but their experiences readjusting to civilian life are different from veterans who served earlier, a survey conducted by the Pew Research Center found.

About three-quarters of post-9/11 veterans were deployed at least once, compared with 58% of those who served before them, the survey found. These younger veterans also are about twice as likely as their pre-9/11 counterparts to have served in a combat zone.

According to the report, fewer post-9/11 veterans say they frequently felt optimistic about their future than veterans who served in earlier eras, and they’re more likely to report having trouble with the lack of structure in civilian life.

About a third of veterans surveyed said they had trouble paying their bills in their first few years after leaving the military, with about three in 10 saying they received unemployment compensation, according to the report. About 20% said they struggled with alcohol or substance abuse.

The survey found differences in opinion among veterans with combat experience, compared to those without, and veterans of various ranks. Half of veterans say they were well prepared for the transition, but officers were more likely to report this than NCOs and enlisted personnel, the report says.

The Pew Research Center’s findings are based on two surveys—one of U.S. military veterans and a parallel survey of American adults. Both surveys were conducted in May and June.