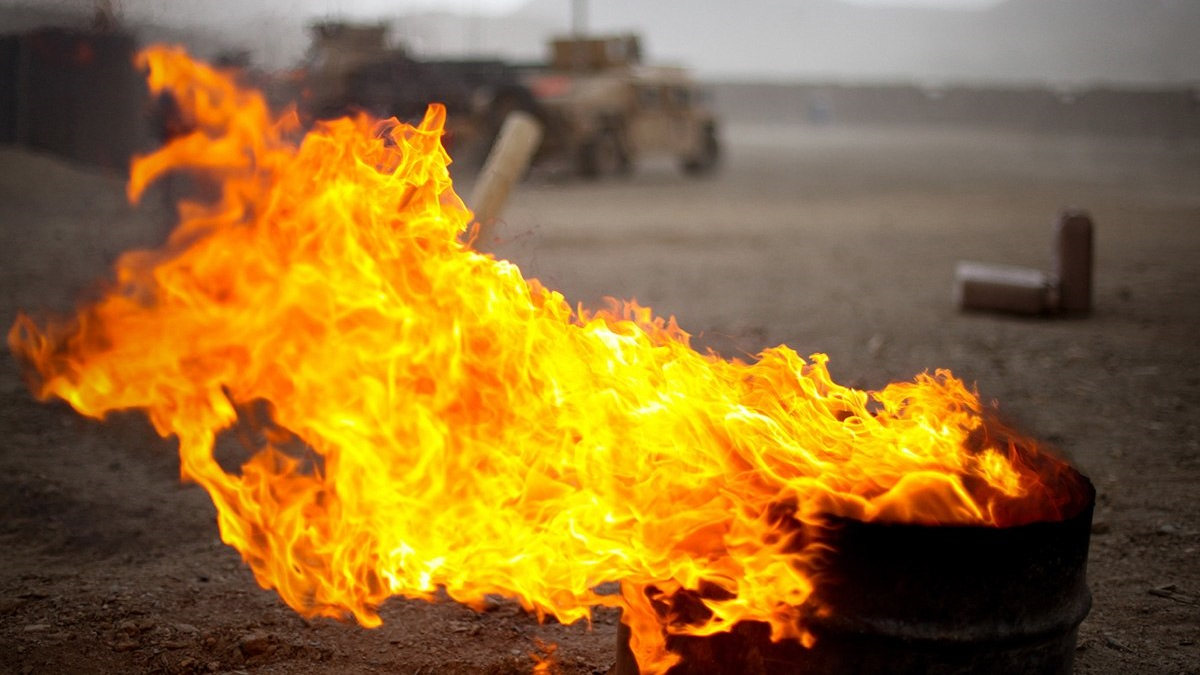 A bill supported by the Association of the U.S. Army to help veterans exposed to toxic burn pits is now law, and the Department of Veterans Affairs is urging eligible veterans to apply for benefits.

President Joe Biden signed the bill, the Sergeant First Class Heath Robinson Honoring our Promise to Address Comprehensive Toxics Act, on Aug. 10. It is the most significant expansion of benefits and services for toxic exposed veterans in more than 30 years, the White House said.

“As a nation, our truly sacred obligation is to equip those we send into harm’s way and care for them and their families when they come home,” Biden said on Twitter. “Moments ago, I signed the PACT Act into law, and we took one step closer to fulfilling that sacred obligation.”

Known as the PACT Act, the measure is named for Sgt. 1st Class Heath Robinson, a Kosovo and Iraq veteran who was 39 when he died in 2020 from a rare form of lung cancer. The measure establishes a presumption in favor of veterans with certain forms of cancer and respiratory illnesses and makes them eligible for veterans’ health care and disability pay. This would be similar to the presumption provided to Vietnam veterans who have health issues that might be linked to the toxic herbicide Agent Orange.

“We at VA are ready to implement the PACT Act and deliver for toxic-exposed veterans and their survivors,” VA Secretary Denis McDonough said in a statement after the bill was signed.

The “historic new law” will help the VA “deliver for millions of veterans—and their survivors—by empowering us to presumptively provide care and benefits to vets suffering from more than 20 toxic exposure-related conditions,” McDonough said.

Eligible veterans can apply for PACT Act-related benefits by filing a claim at the VA. More information is available at VA.gov/PACT or by calling 1-800-MY-VA-411.

The PACT Act, which was approved by the House of Representatives in July and by the Senate in early August, could expand health care coverage to the more than 3.5 million combat veterans who served in the post-9/11 era. The Department of Veterans’ Affairs Airborne Hazards and Open Burn Pit Registry, created in 2014, includes the names of more than 289,000 service members or veterans who believe they were potentially exposed to toxic hazards while deployed.

Retired Gen. Bob Brown, AUSA president and CEO, said the bipartisan measure is an example of taking care of soldiers after the fighting is over. “Our nation owes it to our soldiers and their families to do our utmost to provide excellent post-war health care and benefits without a lot of red tape,” he said in endorsing the bill.