Plans Call for No U.S. Troops in Afghanistan by May 2021

Plans Call for No U.S. Troops in Afghanistan by May 2021 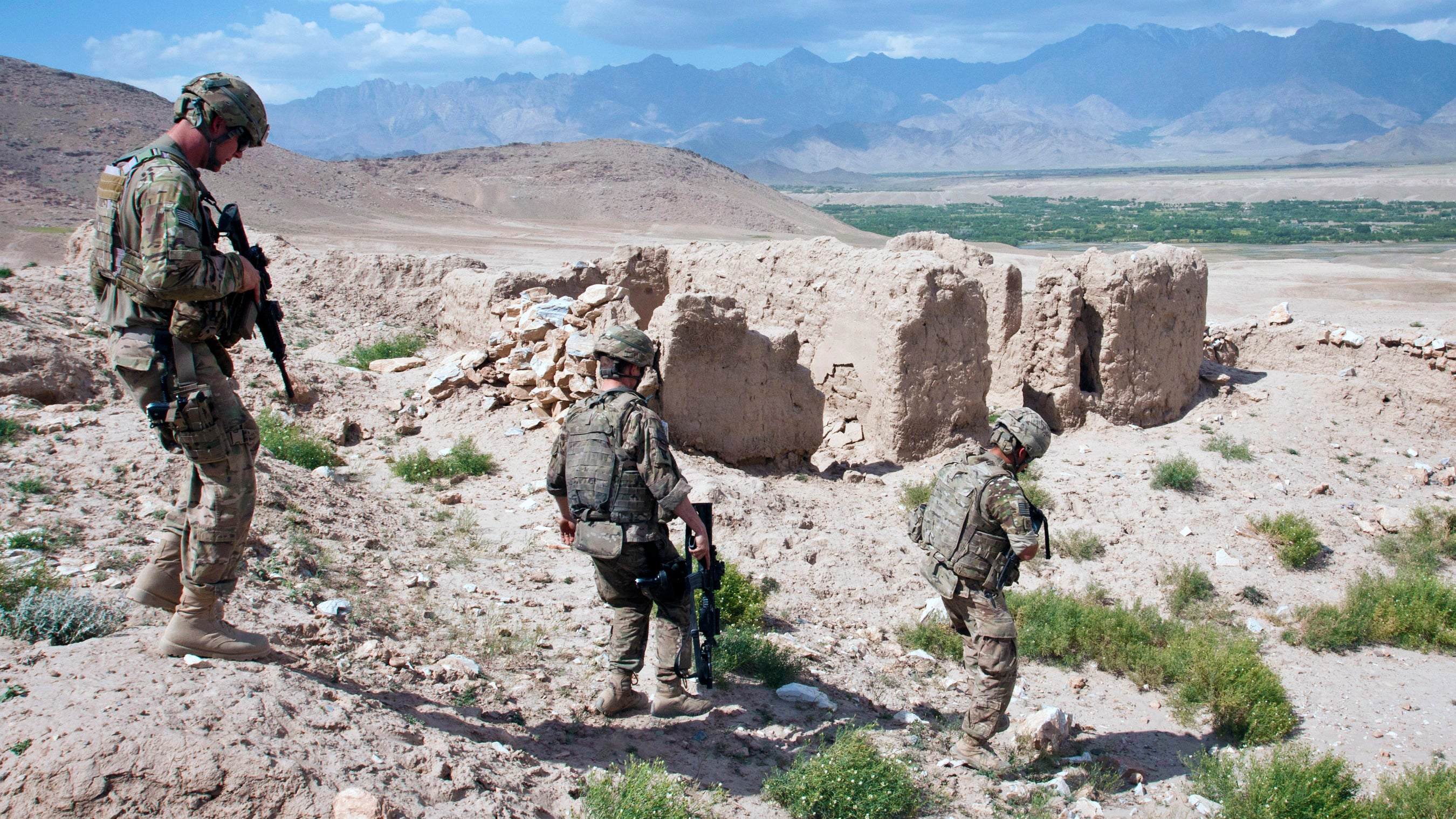 Testifying before Congress, David Helvey, the Pentagon’s Indo-Pacific affairs policy chief, said the evolving U.S. strategy “prioritizes ending the war through a political process, acknowledging that there is no military solution to the conflict.”

There are two “complementary missions,” said Helvey, the principal deputy assistant secretary of defense for Indo-Pacific affairs. One is the NATO-led Resolute Support mission to train, advise and assist Afghan defense and security forces, an effort that began in 2015. The second is a continuation of the U.S. counterterrorism mission, working with Afghan partners to “mitigate terrorist threats,” he said.

Al-Qaida, the Islamic State and other terrorist groups remain in Afghanistan, Helvey told the House Oversight and Reform Committee’s subcommittee on national security. “Although these terrorists are severely degraded, continued pressure on them remains vital to ensuring that our homeland is never again attacked as it was on Sept. 11, 2001,” he said.

So far, U.S. troop presence has been reduced to about 8,600, and five bases have been turned over to Afghan forces, Helvey said. “I'd like to make clear that the secretary has not issued orders to reduce military personnel below this 4,000 to 5,000 level in Afghanistan,” he said, referring to Defense Secretary Mark Esper, “although we are conducting prudent planning to withdraw to zero service members by May 2021, if conditions warrant per the U.S.-Taliban agreement.”