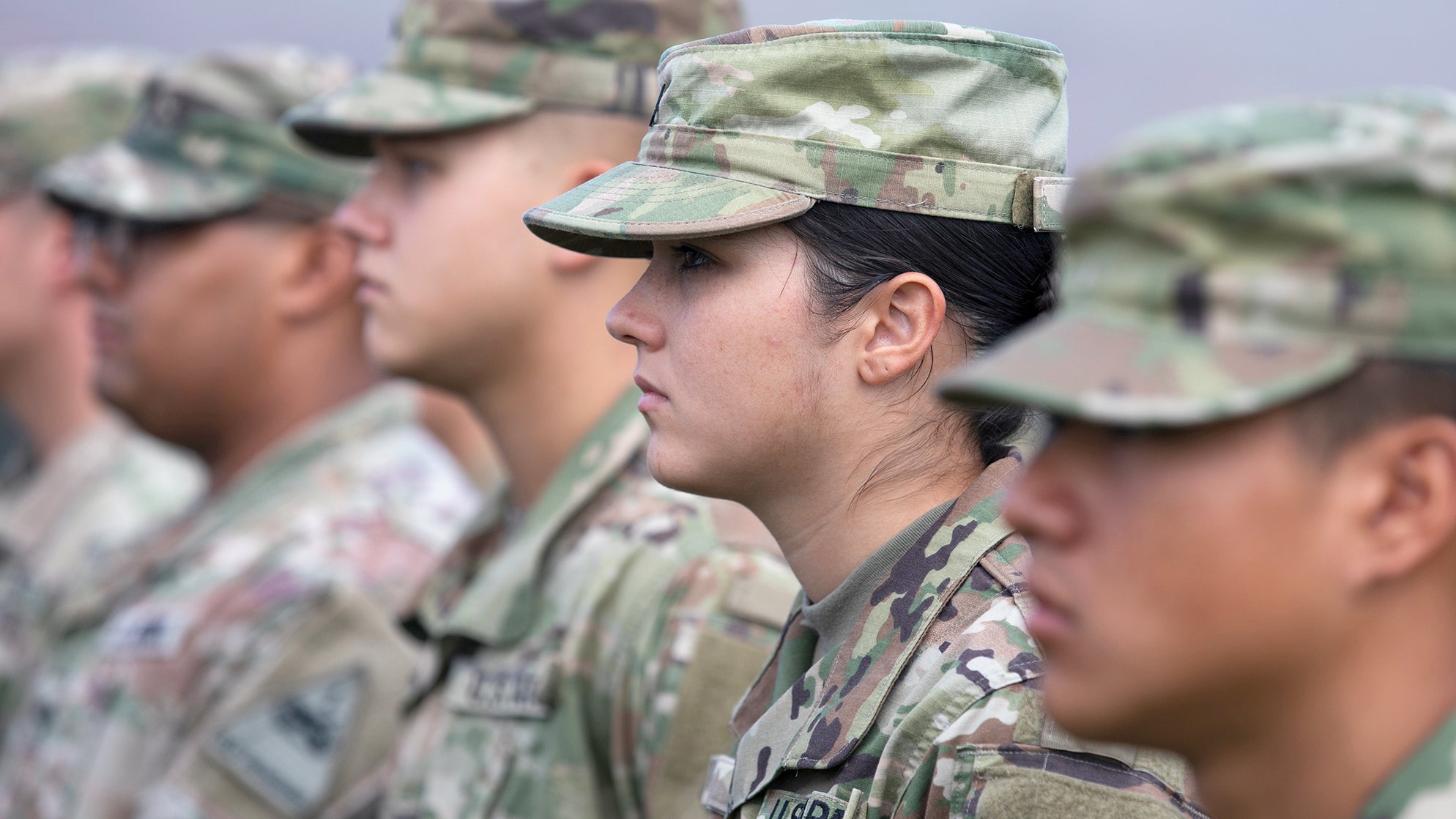 The Army has unveiled its plan to secure a future where diversity, equity and inclusion are part of the fabric of the Total Force and not just numbers on a chart.

The plan is laid out in a 17-page annex to the Army People Strategy. The strategy, the first of its kind in the Army, was rolled out last year at the Association of the U.S. Army’s Annual Meeting and Exposition and is the cornerstone of Army Chief of Staff Gen. James McConville’s pledge to make people his top priority.

The Diversity, Equity and Inclusion Annex lays out strategic goals and objectives and the need to include every soldier and civilian for a truly cohesive team that can thrive in national and global environments.

“While diversity in the Army has increased over time, and now, in aggregate, largely reflects the diversity of America, there are some compositional differences within Army subpopulations,” the annex says. As an example, the annex notes that the officer corps is not as diverse as the enlisted corps.

To create a culture of diversity, equity and inclusion and build true cohesion, “we need to create an environment where every single soldier, regardless of their race, gender, religion or background has opportunities to excel,” said Lt. Gen. Gary Brito, deputy Army chief of staff for personnel.

“The Army [is] not immune or detached from the ongoing social conversation, in fact we’re probably much ahead of it, which is a good thing,” Brito said in a Sept. 24 media roundtable to discuss the new annex. “We’ve taken a very strong look at our systems and practices and focusing now on a modern, data-driven talent management process. It’s all important as we move through the 21st century and beyond,” he said.

Anselm Beach, deputy assistant secretary of the Army for equity and inclusion, pointed out that until now, the Army has talked about diversity “in a very one-dimensional way.”

“I think we’re on the right path, and as we learn more we pivot, we change and we become better, but this is a competition for talent, and we want to make sure that as an Army we are positioned for that,” Beach said.

To see the Diversity, Equity and Inclusion Annex, click here. The Army People Strategy, published in October 2019, can be seen here.