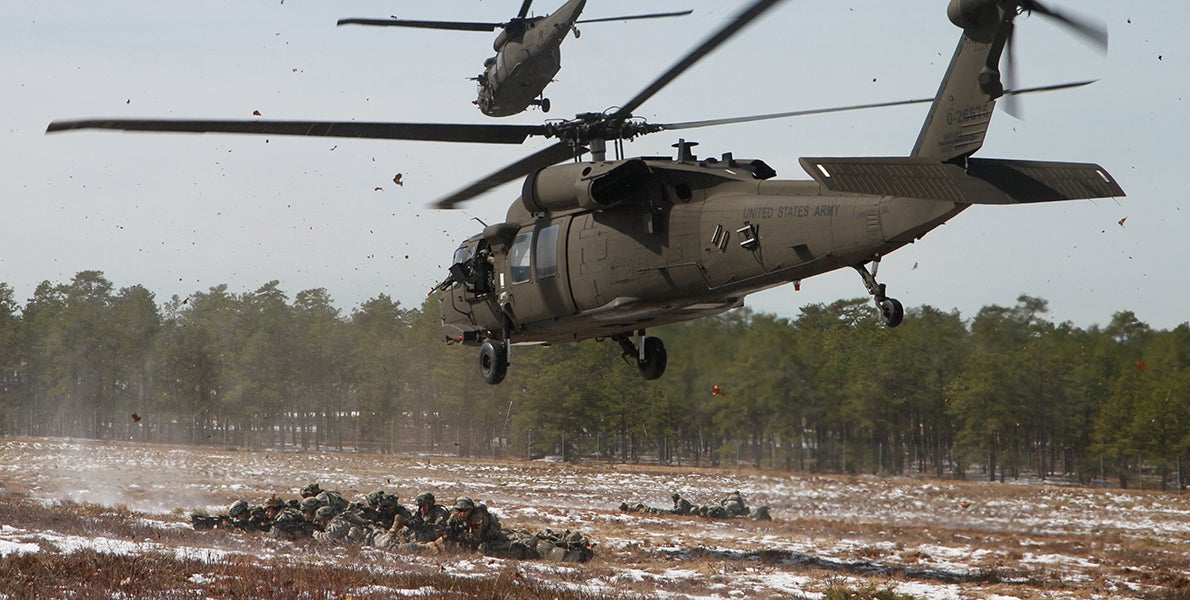 Aviation warrant officer attrition rates have historically been around 7 percent over the past decade but are now approaching 9 percent, Peterson said. More than 25 percent of warrants are retirement-eligible.

Shortages are looming mostly in the Regular Army, he said, but he warned, “without deliberate action, shortfalls can be expected across the Total Army force.”