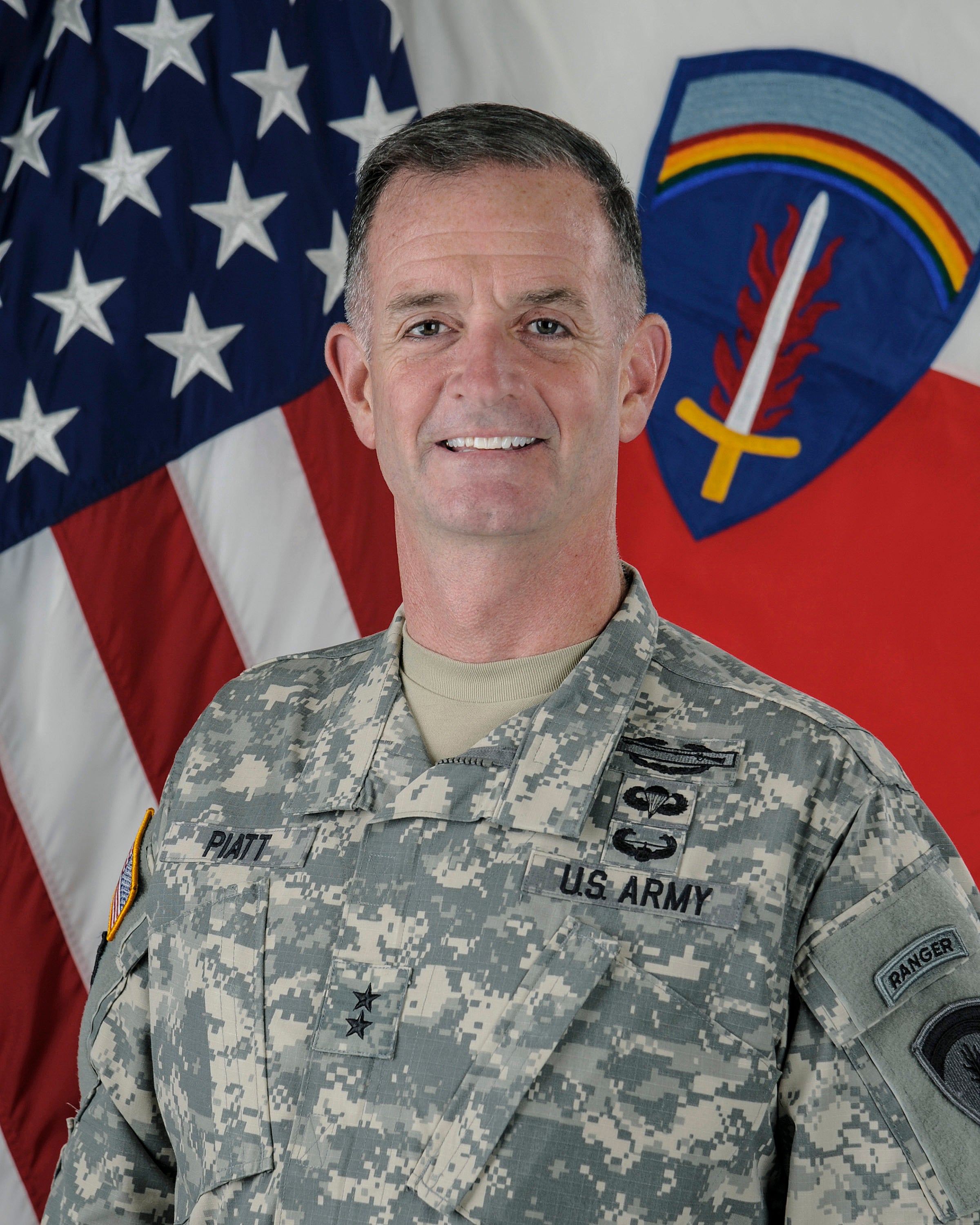 The majority of the U.S. Army is not prepared for a full-spectrum combat mission, said Maj. Gen. Walter E. Piatt, director of operations, readiness and mobilization in the Office of the Deputy Chief of Staff, G-3/5/7.“Only a third of our Army is ready right now—the third that’s meeting the emergent demand that keeps growing in Afghanistan and Iraq against ISIL,” said Piatt during an April 27 panel discussion on readiness hosted by the Center for a New American Security, a Washington, D.C.-based think tank. The panel discussion was part of the U.S. Army War College’s annual Strategy Conference.“If we had to go tomorrow, we would either pull” those forces, Piatt said, calling that move a “very strategic risk,” or “we’d have to send forces that are not ready. Or we would go late, or we would not go. None of those options is good.”Daniel Feehan, DoD principal deputy assistant secretary for readiness, said, “This was a deliberate choice we made over the last 14 years to hyperfocus on the counterinsurgency environment, the battlefields of Iraq and Afghanistan, and what skill sets were needed for that.”“It took time to get to where we are now,” he said, adding that restoring full-spectrum readiness will take time and stable funding. If the budget unpredictability “doesn’t get addressed, it will be a strategic issue for the United States unlike anything in recent memory.”Piatt said several initiatives are in motion to enhance Army readiness, including the rotation of armored brigade combat teams to Europe that will keep those units at a higher level of capability, and a new “force generation” model that seeks to narrow readiness gaps across units.The Army also has introduced a new way to measure individual soldier readiness that gives company commanders and first sergeants greater visibility of those metrics.