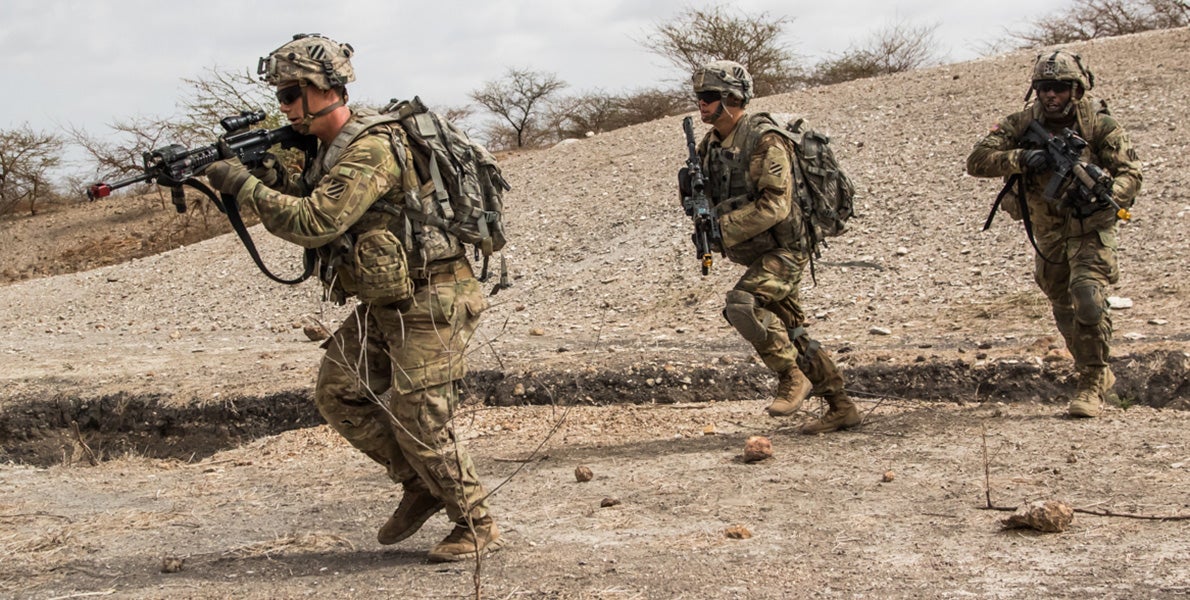 The United States “cannot do everything, everywhere” but it must respond to some global activity, retired Army Gen. David Petraeus told a House committee at a hearing focusing on the U.S. military’s role in the world. “When the most egregious violations of the most basic principles of the international order we helped shape are tolerated or excused, a lack of action undermines the entire system and is an invitation to further challenges,” he warned.

At the Feb. 1 House Armed Services Committee hearing, Petraeus said the world had been relatively stable since the end of the Cold War but international order is “now under unprecedented threat from multiple directions.”

The former U.S. Central Command commander who also headed forces in Iraq and Afghanistan said adversaries and potential adversaries are encouraging global unrest that frays international order and could lead to widespread threats and instability. He named Iran, Russia and China as countries that are attempting to broaden their sphere of influence into areas of strategic import to the United States. Islamic extremists also threaten to destabilize the world, he said.

Still, Petraeus was optimistic. “I believe America is in a commanding position to sustain and indeed bolster the international order that has served us—and, paradoxically, some of those seeking to change it—so well,” he said. The U.S. economy “remains the largest in the world and an engine of unsurpassed innovation,” and the nation is able to “recruit the best and brightest from every corner of the planet.” Also, the U.S. has “an extraordinary network of partners who are stakeholders in the current order and can be mobilized far more effectively in its defense,” he said.

The U.S. military needs a comprehensive approach to deal with Islamic extremist groups, he said, and needs to deal with global powers like Russia and China by combining “hardheaded diplomacy with an equally hardheaded reinvestment in shoring up what has become a deteriorating balance of power.”