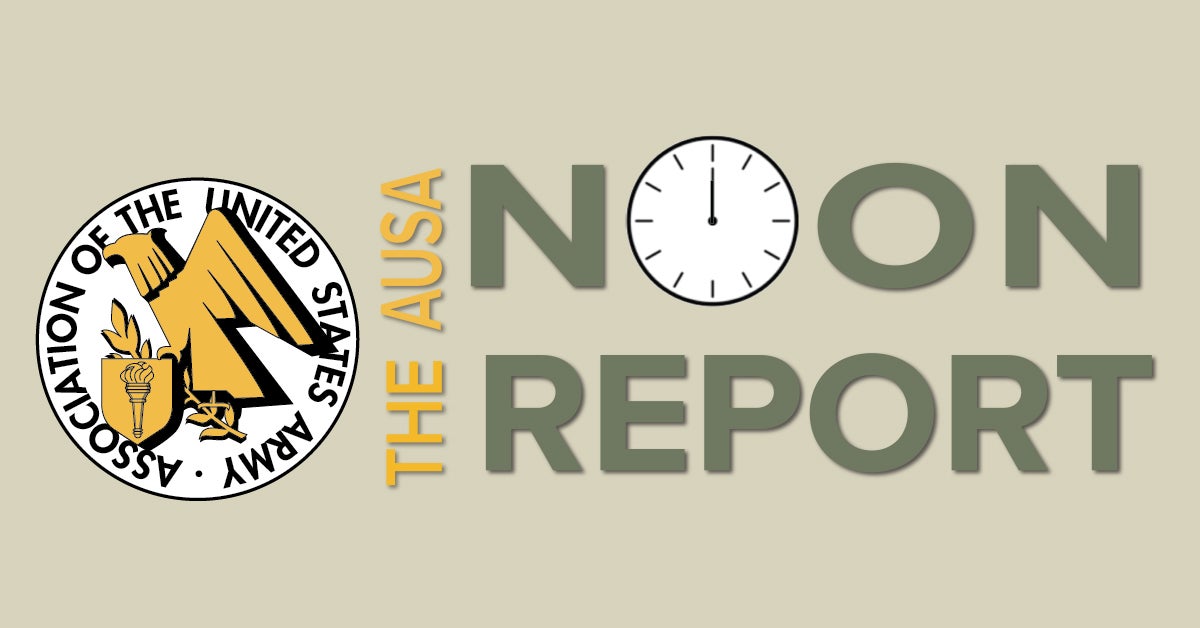 The Army’s top personnel leaders will discuss racial issues and diversity in the force during an event hosted by the Association of the U.S. Army.

The discussion, part of The AUSA Noon Report webinar series, begins at noon Eastern Sept. 16. The event is free, but registration is required here.

Sgt. Maj. of the Army Michael Grinston and a handful of squad leaders from across the Army also have discussed the matter, as well as a panel of leaders from the U.S. Military Academy at West Point and Army Cadet Command.

DoD and the Army have been stepping up efforts to improve diversity and equality across the force. A new Army initiative to tackle those issues, called Project Inclusion, was unveiled on June 25, and leaders announced the Army was doing away with official photos in promotion and selection boards to eliminate bias.