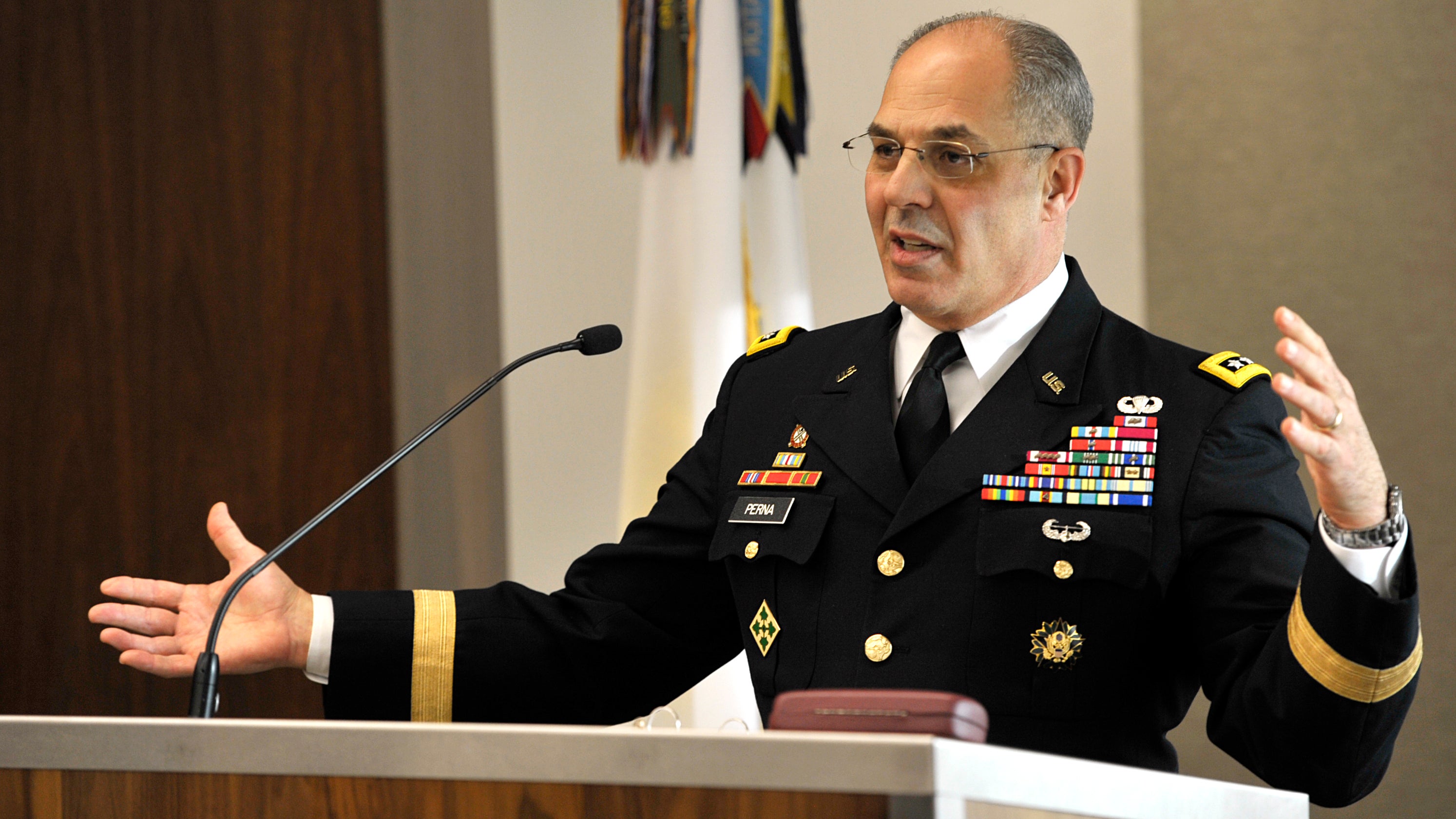 The inspection and condition of Army housing is now being overseen by the U.S. Army Materiel Command, whose commander has vowed to restore soldiers’ and families’ confidence in the service’s commitment to their welfare and safety.

The U.S. Army Installation Management Command (IMCOM), which is responsible for on-post housing, on March 1 became a major subordinate command of U.S. Army Materiel Command (AMC). In remarks at a recent event hosted by the Association of the U.S. Army’s Institute of Land Warfare, AMC Commander Gen. Gus Perna said he is now “the responsible commander.”

“Now that IMCOM works for AMC, I am the responsible commander for all that housing on all these installations. It’s not only the partnered housing, but it’s the government housing and the barracks on top of that,” he said, noting that the effort involves “110,000 housing units and countless more barracks spaces.”

To address the issues with base housing, Perna said, Esper and Milley put forth clear guidelines that include town halls, quarters inspections, the implementation of 24-hour hotlines and reporting on the status and completion “to the right standard” of work orders to address and improve life, health and safety.

“We are taking responsibility in this effort, and we will work our way through the solution,” Perna promised, emphasizing AMC’s goal of ensuring soldiers and their families feel confident “that Army leadership is responsible, and we’ll take care of them.”

Just as important, he said, is making sure soldiers feel they’re getting their money’s worth with good, quality housing.

“The secretary and the chief stood up and said, ‘We are responsible for the condition of our housing areas, and we will take responsibility,’ and we’re going to move out and fix it,” Perna said. “I hold myself accountable to that end.”