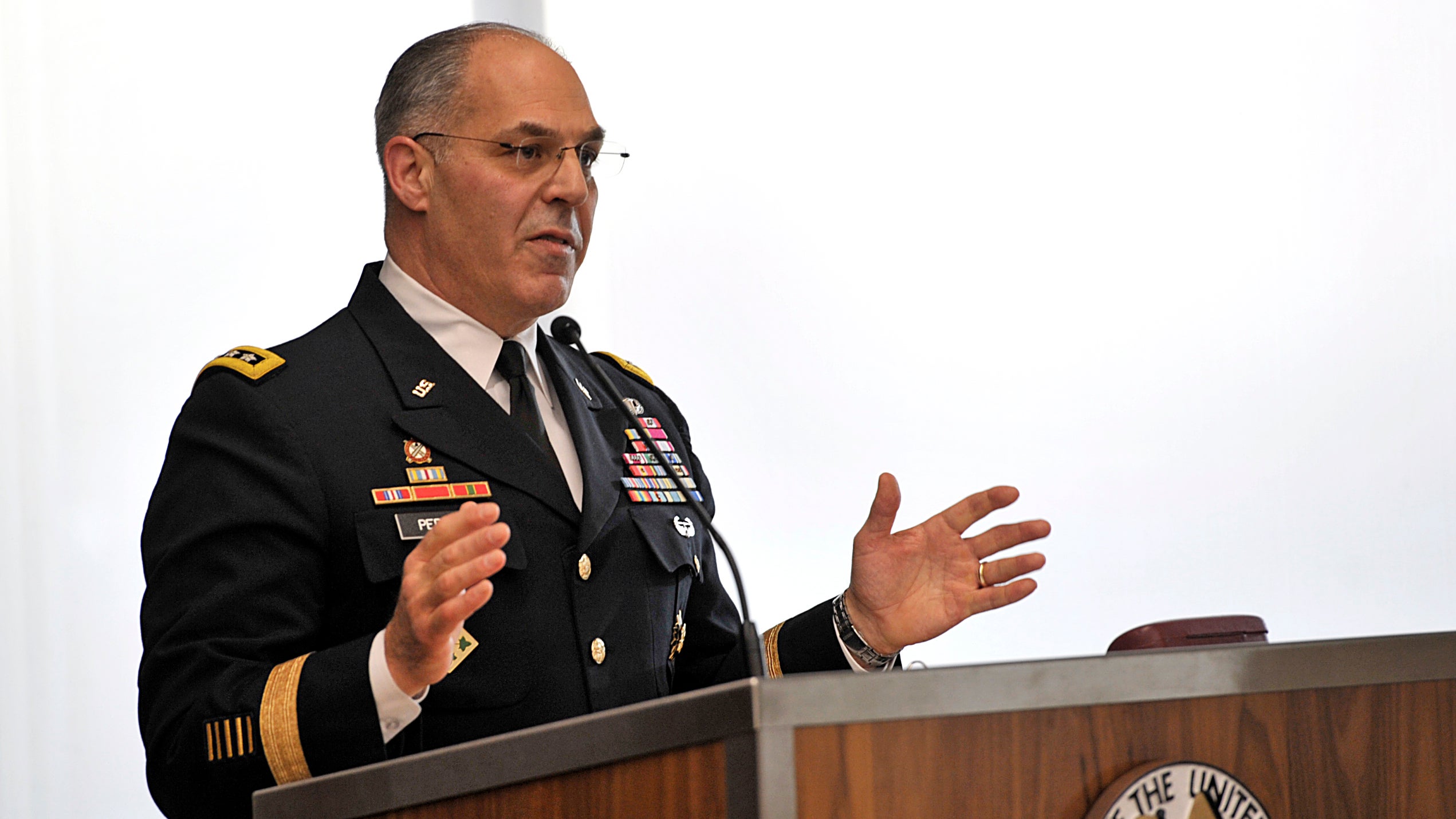 In the program-cutting process the Army has termed “night court,” representatives from every corner of the Army were given a voice in “passionate” discussions to define requirements, said Gen. Gus Perna, commander of the U.S. Army Materiel Command.

Led by Army Secretary Mark T. Esper and Chief of Staff Gen. Mark A. Milley, the night court sessions were undertaken over the last 18 months to identify Army programs that could be cut or reduced to free up money for modernization priorities.

The process has directly affected 186 programs—eliminating 93 programs and reducing or delaying 93 others. Details of the affected programs have not yet been made public.

In remarks at a Lemnitzer Lecture Series event hosted March 14 by the Association of the U.S. Army’s Institute of Land Warfare, Perna said the clear identification of priorities set forth by Esper and Milley were “very helpful” as it “allowed us to see what we need to focus on and hold ourselves accountable.”

Perna described the process as one of detail and rigor in which no voice went unheard. Presentations were made “from the workforce through the general officers and [Senior Executive Service officials] through the three-stars and into the four-stars” in “very detailed, very passionate conversations.”

“I can attest to the detail and rigor that we approached every single program. We all were allowed to have our say,” Perna said. “Every program was reviewed. Every. Single. Program. All, each. It was mind-numbing.”

At a Pentagon briefing on the Army’s fiscal 2020 budget, Army Undersecretary Ryan D. McCarthy said the night court sessions identified “north of $30 billion across the entire budget” for modernization priorities. He said it was the best way to ensure the money was available to “finance our ambition.”