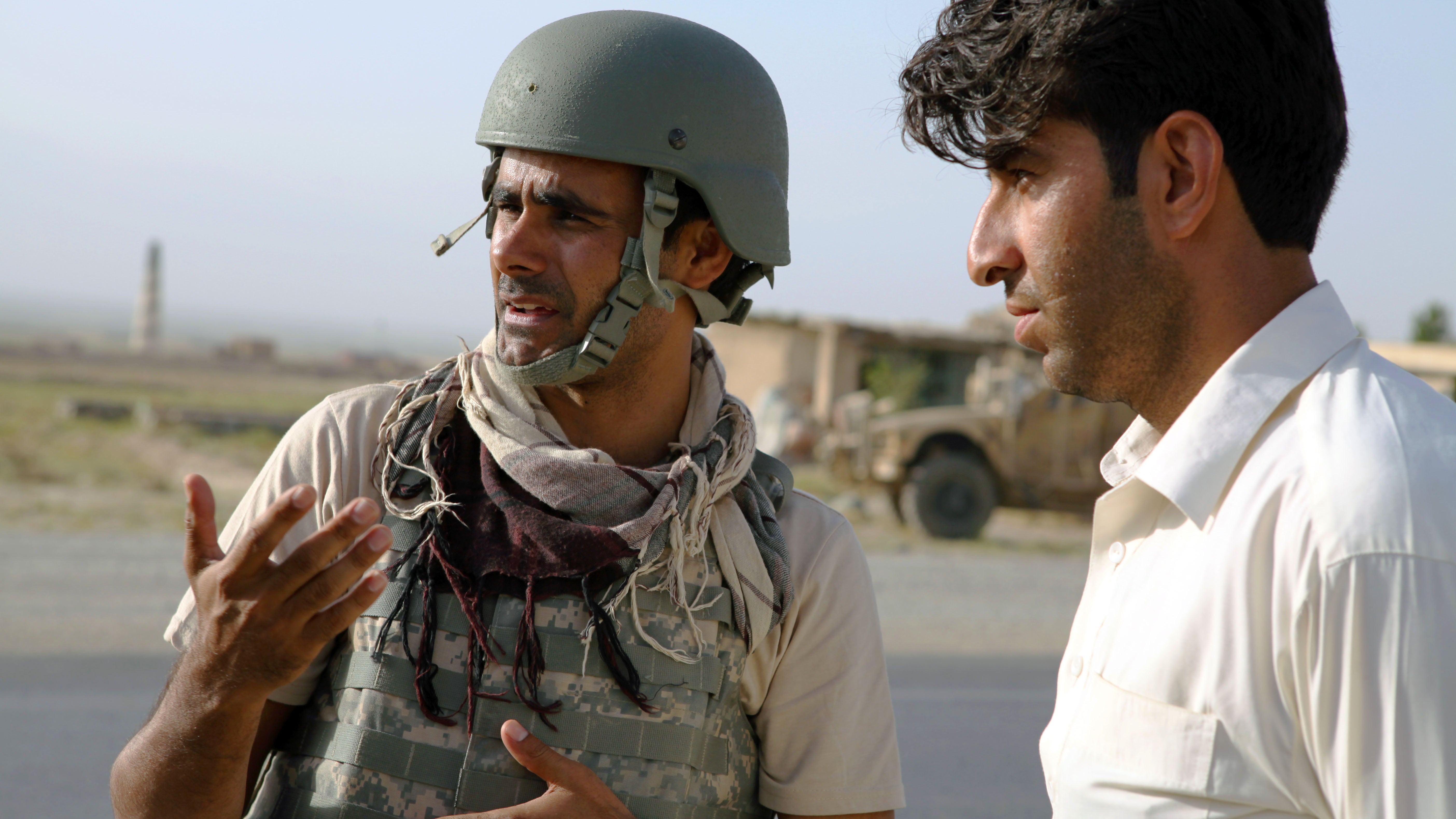 Thousands of interpreters who helped U.S. forces during 20 years of operations in Afghanistan will soon be housed temporarily at an Army installation while their visa applications are finalized, DoD said.

Responding to a request from the State Department for help in housing Afghans and their families who are in the final stages of obtaining approval for Special Immigrant Visas (SIVs), the Army will make housing available at Fort Lee, Virginia, “for a few days” until paperwork is completed and the Afghans can take their next steps in the U.S.

“We don’t anticipate that these individuals and their families will be at Fort Lee or any other domestic installation should another installation be required, for long … probably several days or so,” DoD spokesman John Kirby said July 19 during a press briefing at the Pentagon. “These are people and their families who are in the final stages of the SIV process. There’s just not a need for them to be on a military installation for long before they do their resettlement process.”

The first group of 2,500, he said, comprises 700 former interpreters and their families. They will be provided with housing, food and water, medical care if needed and access to religious facilities. The group, which will not be arriving all at once, will be medically screened before boarding flights to the U.S., as required by the visa process, he said.

In addition to Fort Lee, other U.S. military facilities may house some of the Afghans. “We are planning for greater numbers” of people, Kirby said, but he did not specify which facilities may be made available or when the first group would arrive. “Fort Lee is an initial recommendation,” he said.

Tens of thousands of Afghans are in various stages of the SIV application process, hoping to be evacuated from Afghanistan before the complete withdrawal of U.S. troops from the country by Aug. 31.

“We must not go home until we take critical steps to protect the interpreters and others who went into combat alongside American troops whose lives could be at risk if they don’t receive expedited assistance to leave their country,” retired Gen. Carter Ham said in a June 21 editorial published by The Hill newspaper.

Ham, who is the president and CEO of the Association of the U.S. Army, and his editorial co-author, retired Col. Stuart Bradin, said members of the U.S. military built “amazing and professional” relationships with their Afghan counterparts, “but their relationships with Afghan interpreters have been unmatched.”

“The Special Immigrant Visa program for Afghans must be accelerated to ensure that those who have served this nation are not left behind,” Ham and Bradin wrote.