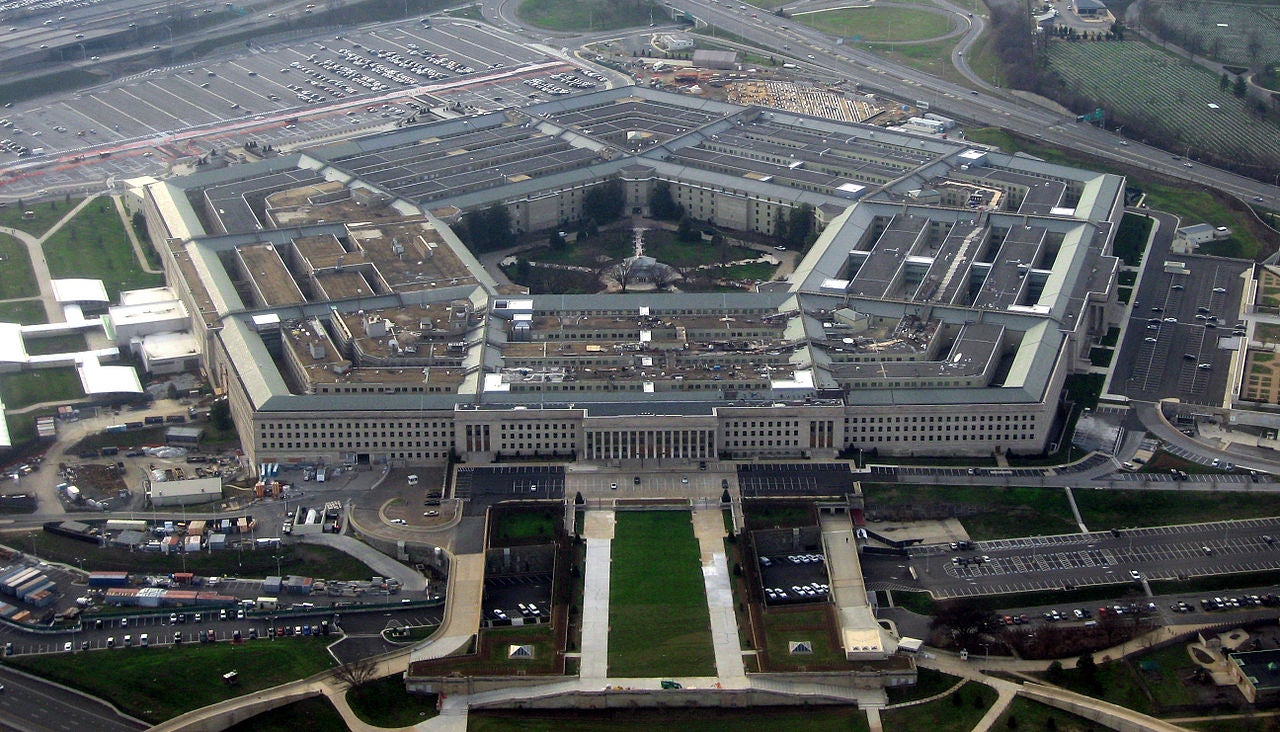 The Defense Department is in a heightened state of alert because of the possibility of terrorist attacks on U.S. soil over the Independence Day weekend, but this is no different than any other holiday, Pentagon leaders said. “We are always vigilant at holiday time,” Defense Secretary Ash Carter said July 1 at a Pentagon press conference when asked about threats, spread on social media, or attacks from supporters of the Islamic State. “We are always vigilant as an institution about force protection and protecting our people, and ISIL is another reason,” he said, using the Defense Department’s term for the Islamic State of Iraq and the Levant. The threat derives, he said, from “self-radicalized, self-organized” people who have joined the Islamic State movement only through social media, and have no command-and-control relationship. “Are we concerned about that? Absolutely,” Carter said. At the same press conference, Army Gen. Martin Dempsey, chairman of the Joint Chiefs, said, “As we enter Independence Day weekend, we're blessed to able to count on men and women who safeguard their fellow—their fellow citizens. I'm grateful to every one of them and their families for their service, and I also want to thank each of you for what you do for our nation.”