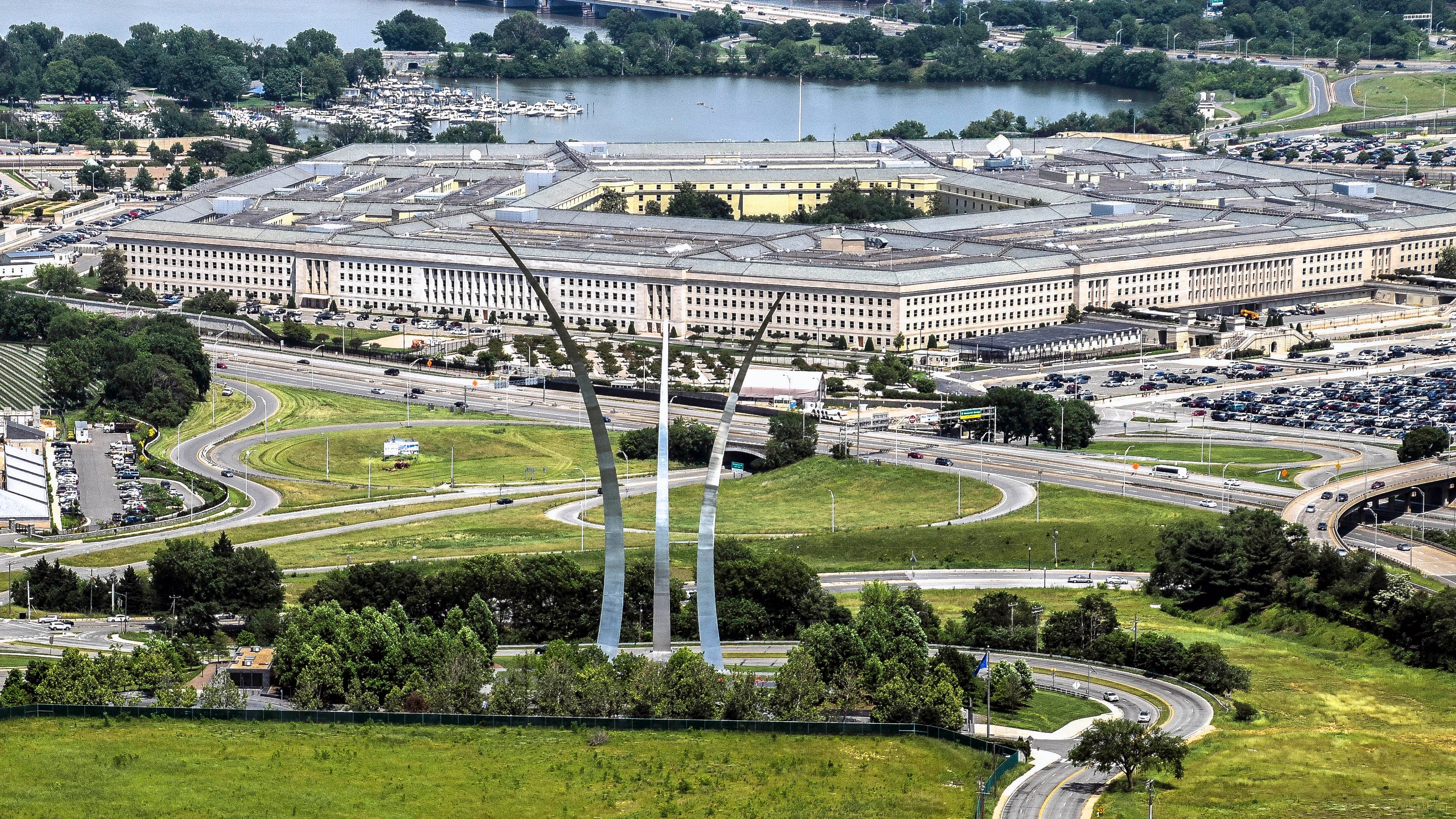 Exercises and training, as well as hundreds of new programs and projects, will be disrupted or on hold if the military is forced to continue operating without a fiscal 2023 budget, officials said.

Fiscal 2023 began Oct. 1, but the military and the rest of the federal government have been operating under a stopgap measure that expires Dec. 16. Known as a continuing resolution, the measure allows federal program to continue at current spending levels and prohibits the start of new programs.

In late November, Defense Secretary Lloyd Austin urged lawmakers to pass a full-year budget, warning in a letter to congressional leaders that “failure to do so will result in significant harm to our people and our programs.”

“The CR costs us time as well as money, and money can’t buy back time, especially for lost training events,” Austin wrote in his letter to lawmakers. “Under the CR, Congress prohibits the military from commencing new initiatives, such as those requested by our theater commanders in the Indo-Pacific and around the world or in support of Service members and their families at home.”