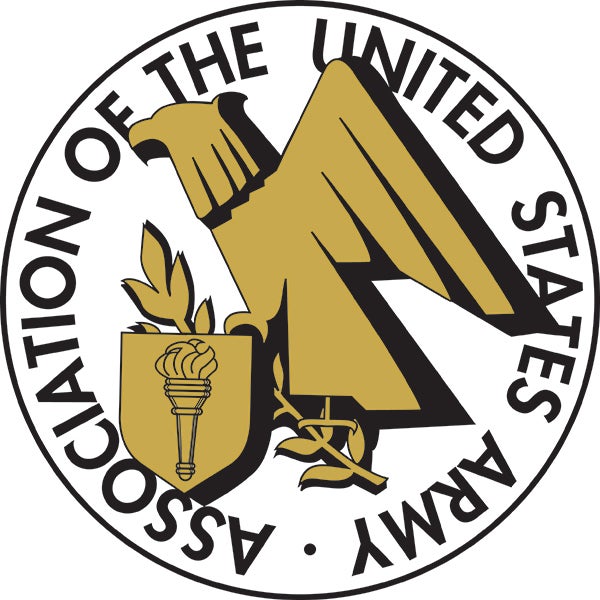 A House panel has rejected, at least temporarily, Pentagon proposals to limit military pay and housing allowances, cut government support for commissaries and increase out-of-pocket cost for health care. The action by the military personnel subcommittee of the House Armed Services Committee on the 2016 National Defense Authorization Bill follows advice offered by the Association of the U.S. Army to avoid cuts in personnel funds that could be seen as an erosion of benefits. However, the bill does include an overhaul of the military retirement system that concerns AUSA. The change, which would not take effect before Oct. 1, 2016, would reduce the value of retired pay for future service members but expand participation in the federal government’s Thrift Savings Plan so those leaving the military with fewer than 20 years of service would have some retirement savings. “We are pleased Congress has listened to our concerns about taking action perceived by soldiers and their families as cutting compensation. Now is not the time to do this,” said retired Army Lt. Gen. Guy Swan, AUSA’s vice president for education.  “We are worried about changing the current 20-year retirement system. This is not a change that should be rushed because of the potentially significant harm it could do in having an experienced career force in the future.”   AUSA is worried that Congress may have only delayed but not rejected some of the changes, Swan said.