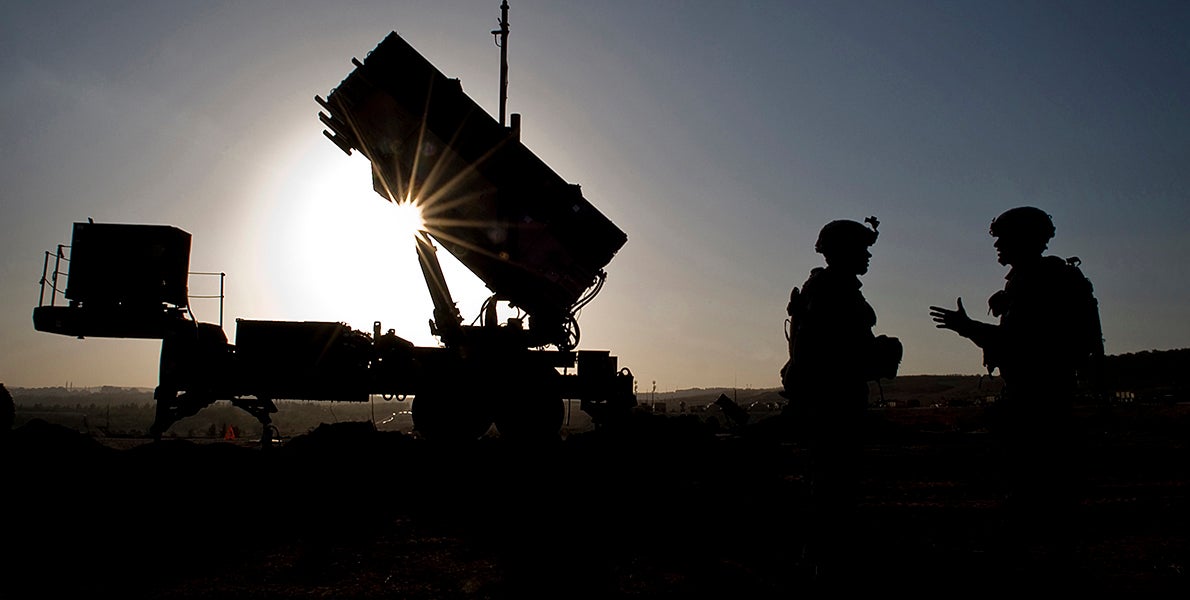 A new report agrees with Army leaders that the Patriot missile system has critical capability gaps but questions whether a $2.9 billion upgrade will resolve all of the problems.

The Government Accountability Office says developmental tests on upgrades have been successfully completed, but operational tests beginning later this year are important to identify performance shortfalls. These multiple ground and flight tests are expected to continue through 2019, leaving open for an extended period a decision about whether an upgrade to the Patriot system is enough to respond to operational needs of warfighters.

Upgrades involve communications, performance and reliability, and will be addressed in a series of upgrades that would continue through 2021 if the Army keeps on its current course, the congressional watchdog agency says. “The Army has spent nearly $553.1 million since fiscal year 2013 and plans to spend an additional $437.3 million for mid-term upgrades and supporting test equipment that begin fielding between fiscal years 2017 and 2021,” the report says.

Early testing results have been good, the report says, but addressing all of the capability shortfalls “will require long-term upgrade solutions.”

“As a cornerstone of the Army’s air and missile defense architecture, the Patriot system is deployed worldwide in defense of the United States and its allies. The program faces multiple challenges to overcome the obsolescence of a system that has been fielded for decades, improve capabilities to address ever-evolving threats, and complete its transition from a stand-alone system to an integrated component of the Army’s Integrated Air and Missile Defense,” the report says.

This will require careful oversight by Army officials, the report says. “A modernization program of this magnitude and complexity demands high-level oversight to ensure that the upgrades are completed on time, within planned cost, and that they provide the intended capabilities.”