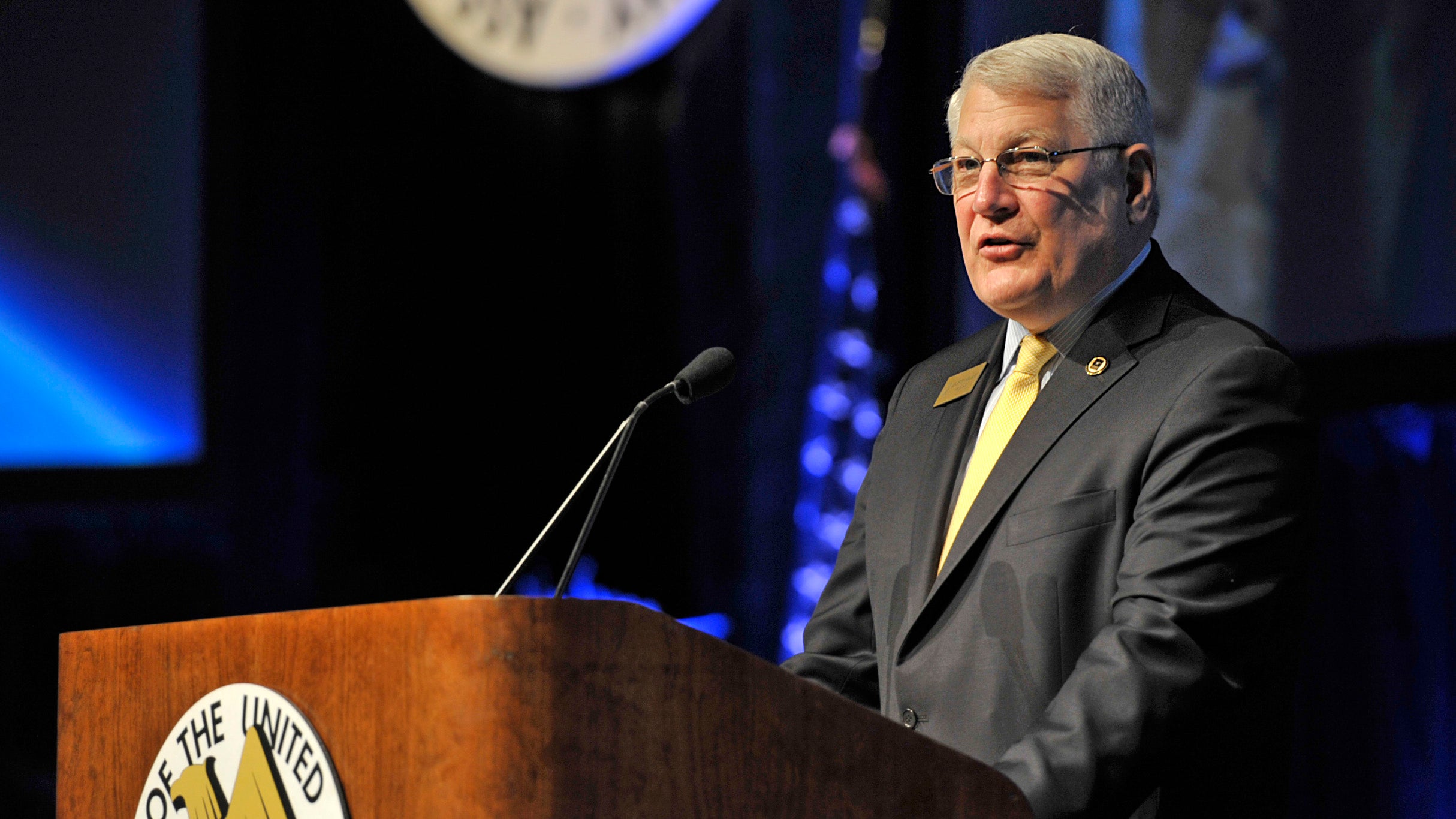 Following final passage by Congress of the fiscal year 2019 defense budget, marking the first time in a decade for lawmakers to pass the full year budget before the start of the fiscal year, retired Gen. Carter F. Ham, the Association of the U.S. Army’s president and CEO, issued the following statement:

“This budget is not without controversy. Strong opinions exist that $675 billion is far too much for the nation to spend on the military when there are so many competing needs. Others argue that $675 billion is barely sufficient given what some view as inadequate defense spending over many years. What nearly all can agree on is that it is far better for the military, and far better for the nation, to have a congressionally approved budget for a full year rather than the piecemeal, temporary, stopgap spending measures of the previous nine years.

“So, a huge “thank you” to Congress for passing the Fiscal Year 2019 Budget. Let’s make this return to “normal order” an enduring standard. The process for the Fiscal Year 2020 budget has already begun. All parties—the military services, the Office of the Secretary of Defense, the Office of Management and Budget, the Congress and the President—must commit now to completing their work on time so we do not send America’s military back into the budgetary tailspin of the past nine years.

“Next year’s defense budget is particularly important because the threat of sequestration continues to hang over the federal government. Up to $53 billion could be cut from the defense budget if Congress cannot reach agreement to remove or adjust the limits set in the 2011 Budget Control Act. That is a disaster that would reverse any value from finally approving the Fiscal Year 2019 defense budget on time.”