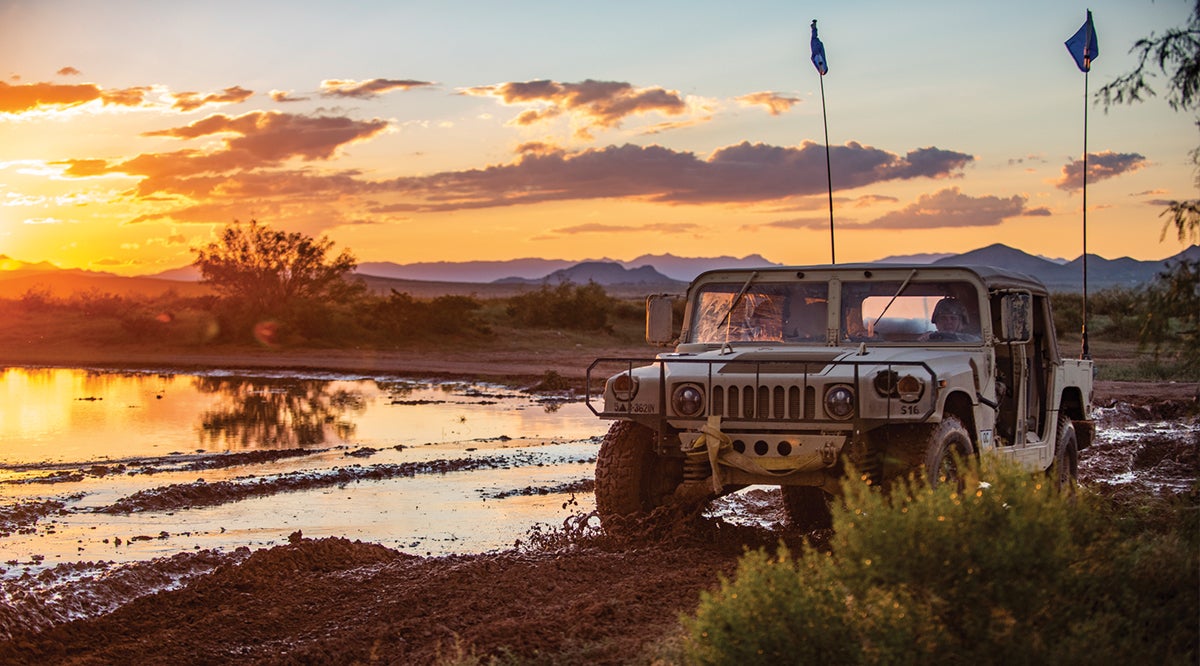 As it has done for more than 380 years, the Army National Guard will meet the mission, but the author of a new paper cautions that citizen-soldiers could be “overworked” if the component is made to mirror the Regular Army.

Examining National Guard 4.0, a program launched in 2017, author Maj. Roye Locklear Jr. lays out the evolution of the Guard’s organizational framework since 1636 and the modern-day challenges faced by the Army’s second-largest component.

At the program’s launch, retired Lt. Gen. Timothy Kadavy, then-director of the Army National Guard, explained that National Guard 4.0 is an evolutionary leap from the days of the Vietnam War and operations in Iraq and Afghanistan, to a coming era in which the U.S. expects to be in persistent conflict overseas. The expectation, Kadavy said, would require some Guard units to be ready and able to deploy in as few as 30 days.

In his paper, “Army National Guard 4.0: A Transformation,” published by the Association of the U.S. Army as part of its Land Warfare series, Locklear notes the importance of the Guard’s adaptability and flexibility over time to be “ever present and ready to respond to the needs of the state and the nation.”

The foundational principle of Guard 4.0 is the availability of National Guard units on a predictable and rotational basis. Readiness both in personnel and training proficiency is key to the success of the Army National Guard’s transformation, Locklear writes.

The transformation, however, “will come with its own challenges” due to a variety of social implications for the Guard’s citizen-soldiers and “maintaining parity, where required, with the Regular Army,” he writes.

“These two areas pose the biggest risk to successful implementation because of their inherent importance to success and the level of uncertainty posed by changing social dynamics and government policy,” writes Locklear, an Active Guard Reserve soldier with the Florida Army National Guard. He is executive officer with the 927th Combat Sustainment Support Battalion.

While the momentum is positive, he writes, “the collective leadership across the Army National Guard must remember that Guard forces are not the Regular Army and that Soldiers who serve in the Guard serve for distinct and different reasons from their active-duty counterparts.”

Pointing out that Guard service is not diminished by its difference to service in the Regular Army, Locklear writes that Guard soldiers’ service is motivated by different expectations and desires. He reminds leadership to “never forget that this choice is a critical aspect to why Soldiers serve.”

His paper identifies the periods of inflection in which the National Guard transformed, improved and strengthened its organizations, pointing out that National Guard 4.0 can have the same effect.

However, he writes, there is a concern that, in the transformation, “the Guard may be overworked.”