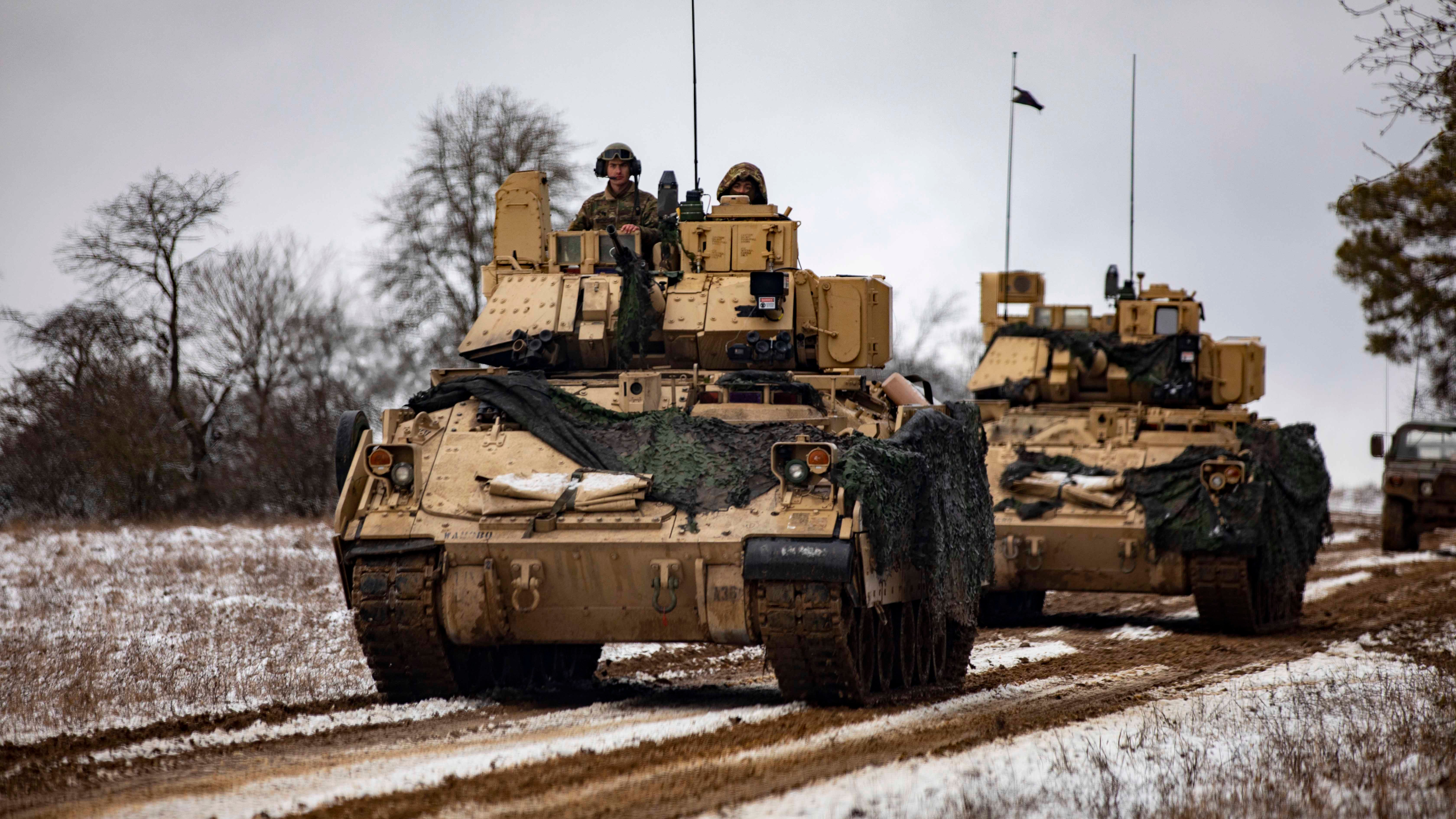 A new Land Warfare Paper from the Association of the U.S. Army looks at new ways of rapid and forcible entry through enemy lines in large-scale combat operations.

Written by Lt. Col. Nathan Jennings, a strategist and history professor at the Army Command and General Staff College, the article discusses how deep penetration through opposition can be accomplished using historical lessons and the new Multi-Domain Operations concept.

U.S. forces will need to defeat sophisticated defenses to plow through enemy lines rather than using flanking efforts or trying to surround enemy forces, and they need to be able to do this “while avoiding the perils of attrition, exhaustion and culmination,” Jennings writes.

Jennings and others have been discussing the adoption of a so-called Penetration Division, which would include airborne and air assault forces capable of rapid forced entry. This is not a new concept but something that has new promise through multidomain action that prioritizes speed and shock, he writes.

There are risks, Jennings writes. “The maneuver, which encompasses a theory of victory that prioritizes speed and shock action to win decisively while avoiding longer attritional fights, represents a complicated maneuver that can be extremely difficult to execute,” he says in the paper.

He allows that a penetration move is “audacious and risky,” but it fits into the Army’s notion of a future force that has range, speed and fully integrated capabilities that allow faster moving and faster and fully synchronized decision-making.