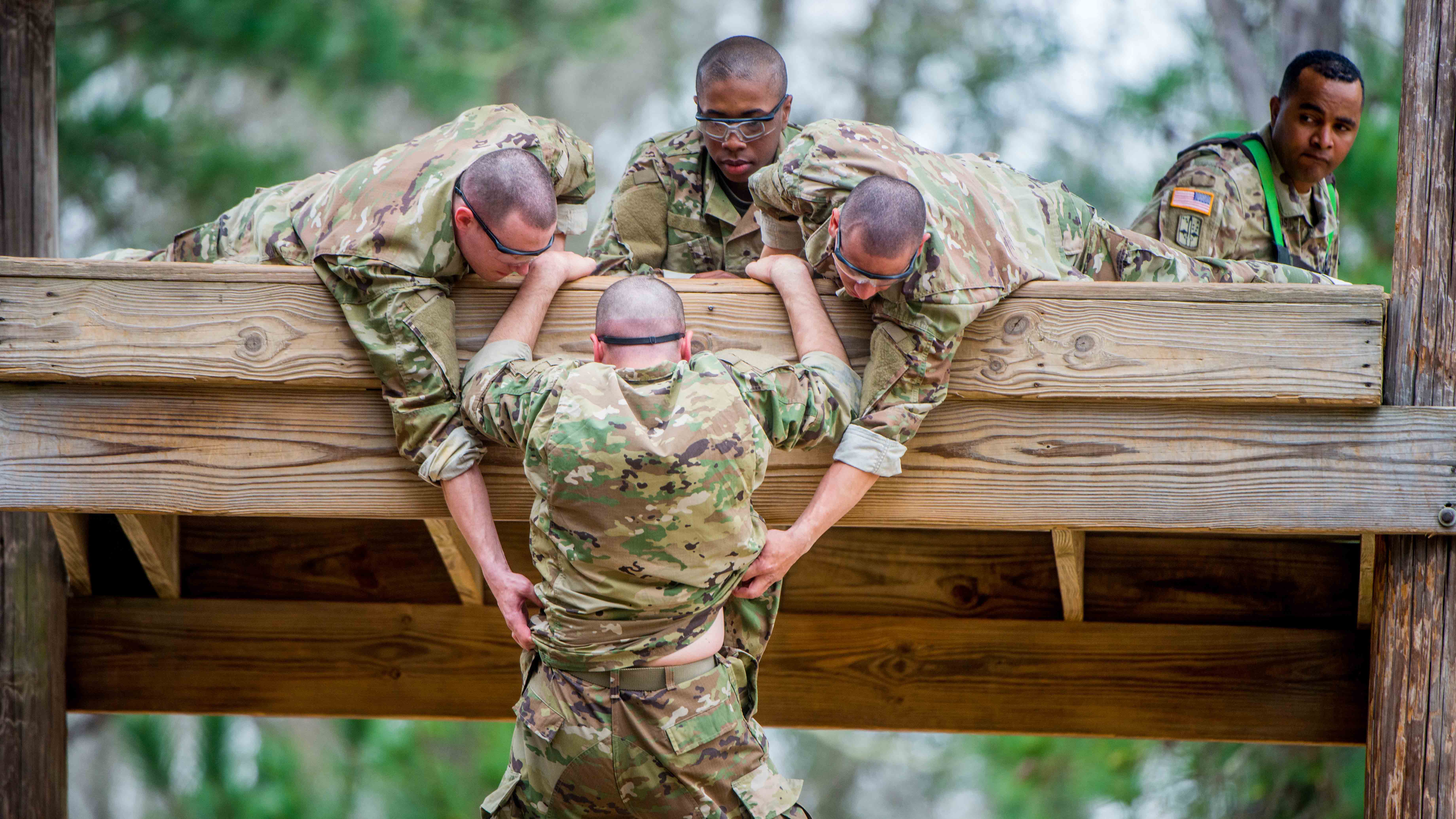 The shared experience of serving in the Army with people from all walks of life is the sort of public service that’s “at the heart” of improving race relations in the U.S., former Defense Secretary Leon Panetta said.

Panetta, who served for two years as an Army intelligence officer in the mid-1960s and was defense secretary from July 2011 to February 2013, said the draft that brought people into Army service provided an opportunity for young people from every part of the country to be part of a unit, work together and understand one another “regardless of your color or your creed.”

“Understanding one another is at the heart of how we improve race relations in this country,” Panetta said during “Inspired to Serve: A Path Forward,” a webinar hosted June 25 by the National Commission on Military, National and Public Service. “How do we do that? Through shared experiences.”

The 11-member commission was established by Congress and the White House in fiscal 2017 as part of the National Defense Authorization Act. The webinar included two panel discussions on how to achieve the commission’s recommendations to boost participation in national service. The discussion marked 90 days since the March 25 release of the final report.

In two years of study, the commission headed by former congressman and retired Army Brig. Gen. Joseph Heck discovered that a culture of service must be created across the nation to ensure the “long-term sustainability of the all-volunteer force” and strengthen the relationship between citizens and the military.

Other recommendations from the commission include improving military outreach around the country with community-building efforts that include more access to military bases and facilities, partnerships between National Guard and Reserve units and local schools, and enhanced promotion of military service by members of Congress.

“I’m a believer that the country was founded on the basis of duty to country,” Panetta said. While many young people are serving in a variety of ways that contribute to national service, he said, “we recognize that people in uniform that put their lives on the line for this country obviously understand what duty to country is all about.”