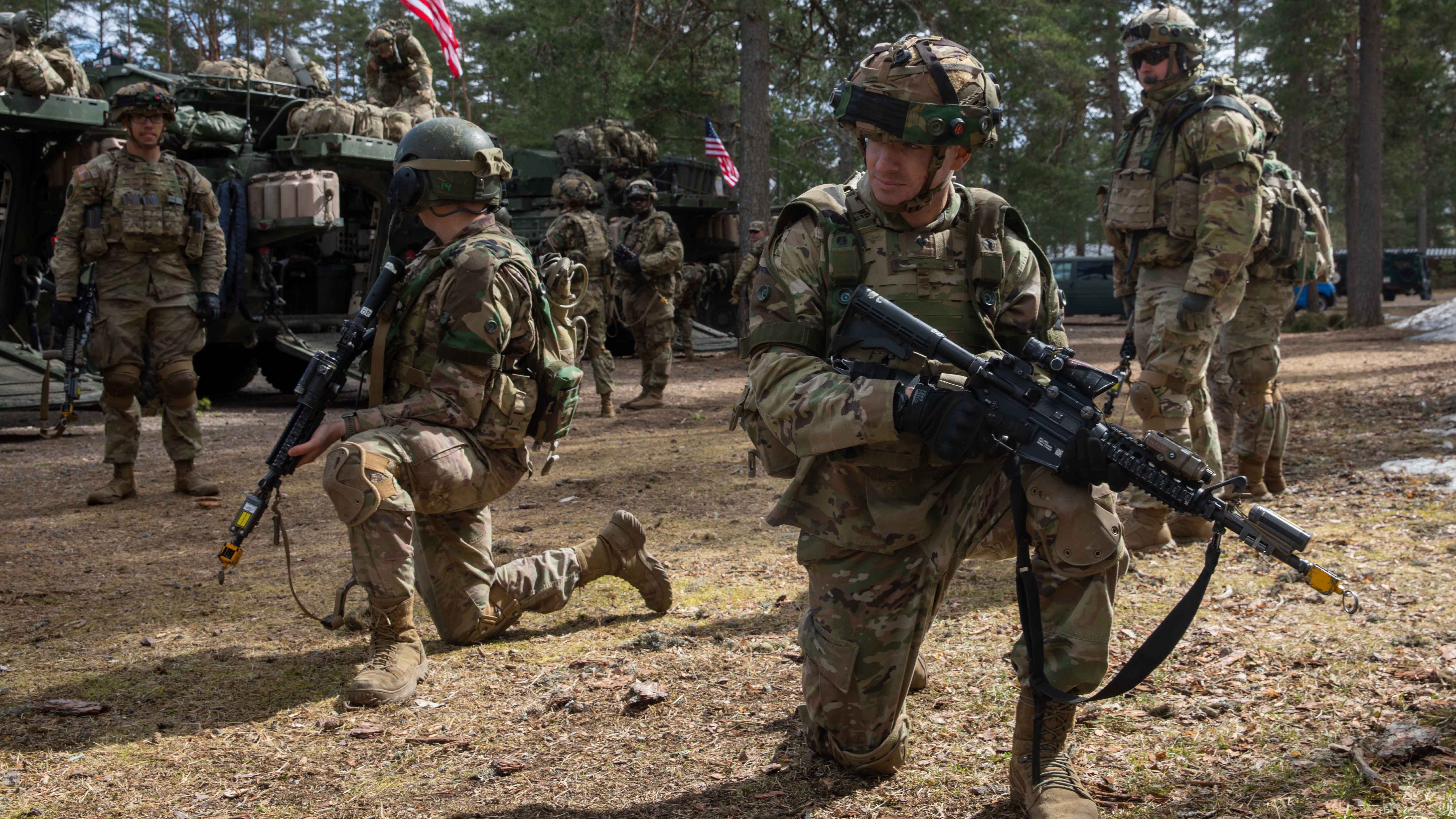 A House subcommittee is poised to approve the 4.6% military raise requested by the Biden administration, but the panel also is prepared to call for a Defense Department study that would modernize basic pay levels to “more realistically and fairly compensate service members.”

They also want to create a new moving allowance for military spouses to reimburse the cost of moving items related to a home business, and they want to increase support for educational services aimed at military families with special needs students.

The subcommittee is also expected to discuss placing limitations on a planned realignment of military medical personnel while continuing to review an ongoing DoD adjustment in manning requirements.

The 4.6% pay raise that would take effect Jan. 1 was determined under a federal pay formula that links military raises to the Bureau of Labor Statistics’ Employment Cost Index, which measures civilian compensation increases. The increase seems paltry at a time when consumer prices have increased 8.3% in the last 12 months and energy costs have jumped 30.2%.

The draft bill prepared by the personnel panel adopts the Army’s plan to reduce active-duty troop strength by 12,000. No reductions are proposed in the Army National Guard and Army Reserve requests.