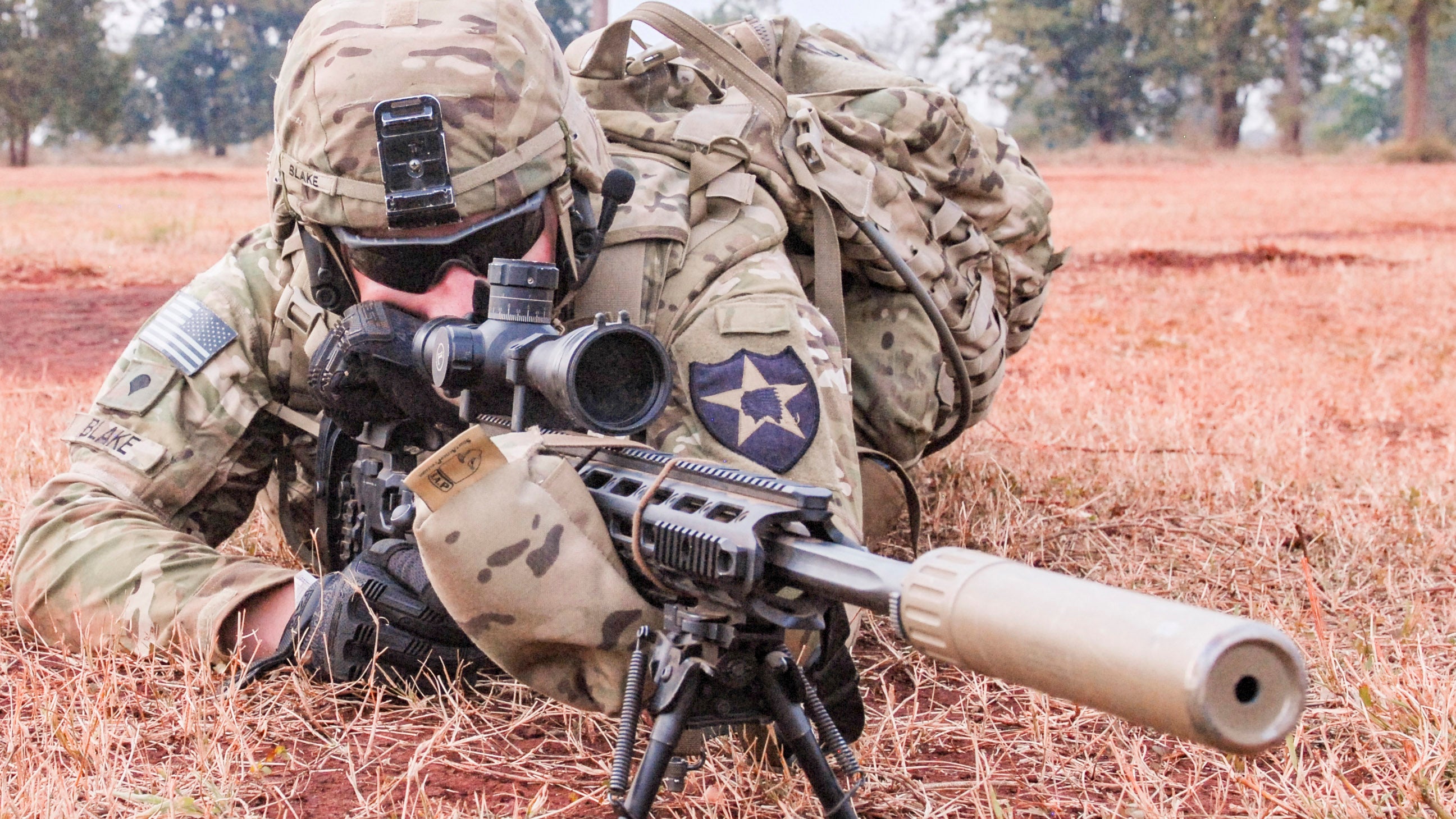 A recent deployment to the Indo-Pacific region helped improve retention, morale and sense of purpose among soldiers, a senior leader said.

“This was a high-payoff operation,” Col. Leo Wyszynski, commander of the 1st Stryker Brigade Combat Team, 2nd Infantry Division, known as the 1-2 SBCT, from Joint Base Lewis-McChord, Washington, said of the U.S. Army Pacific Command’s Pacific Pathways exercises. “We saw improved relationships with our partner nation military, and opportunities to expand future training in the Indo-Pacific region.”

Earlier this year, more than 600 soldiers from the 1-2 SBCT deployed to Thailand, the Philippines and Palau on a mission to build readiness and strengthen relationships with allies in the region.

Wyszynski said the 1-2 SBCT helped the Philippine army stand up its first brigade combat team and write their training doctrine.

Soldiers also practiced scenarios in jungle and built-up terrain, as well as a homeland defense mission.

“We got to train with our partners and other services in an operational environment that we’re not familiar [with],” he said. “There’s a tremendous amount of lessons we’ve learned.”

Learning how to operate in a jungle environment was a first for many of the American soldiers and, while challenging, turned out to be one of the most notable lessons learned, Wyszynski said.