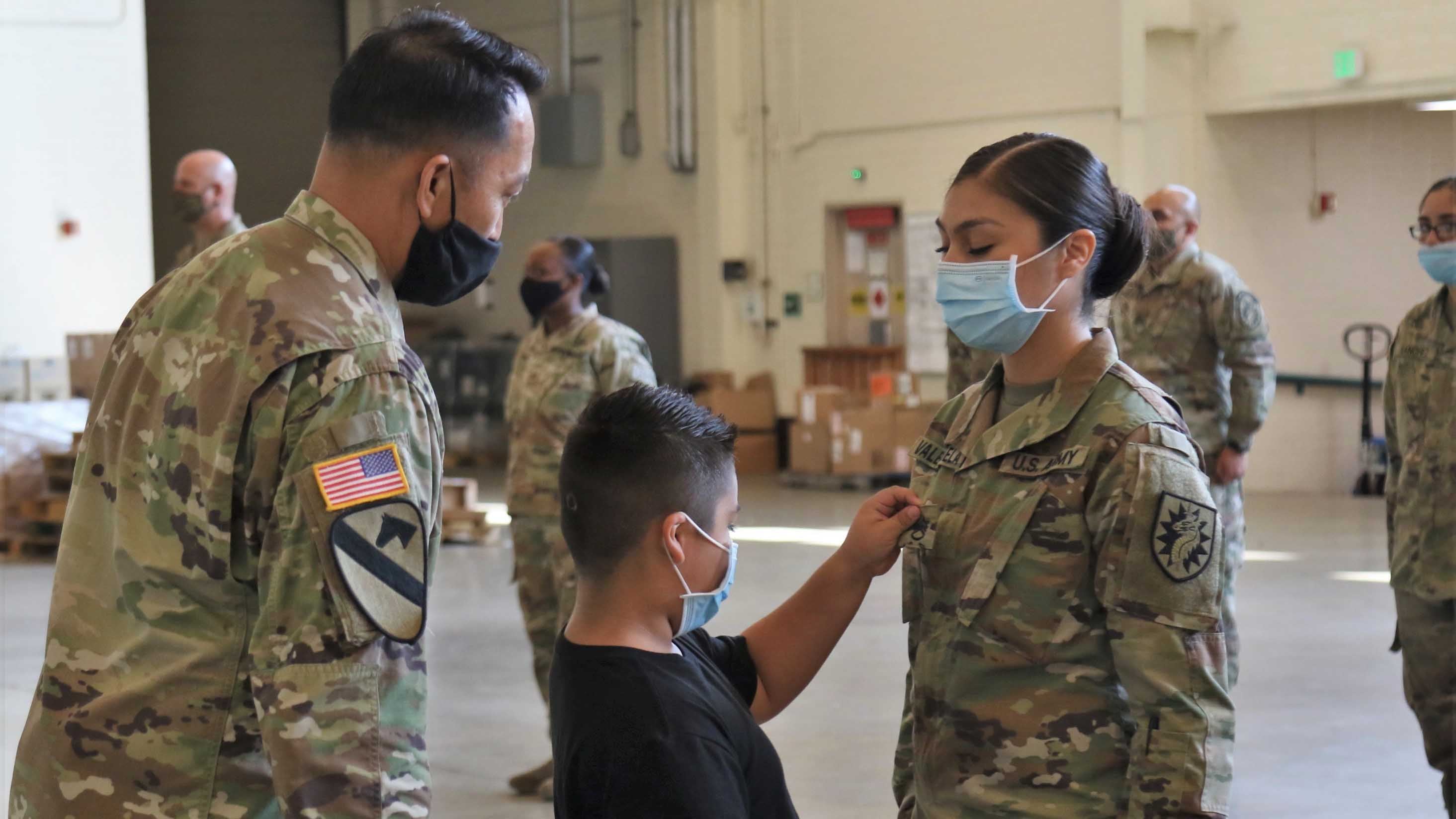 NCOs will soon see changes to the way they’re selected for promotion, in one of the biggest updates to the enlisted promotion system in 50 years.

The goal is to promote the right soldier at the right time, based on merit instead of time served, while providing NCOs with more predictability and opportunities for professional development, according to the Army personnel directorate, or G-1.

Under the new system, the Army is eliminating annual enlisted centralized selection boards for Regular Army and Army Reserve NCOs. Instead, annual evaluation boards will be held for staff sergeants through sergeants major.

These new evaluation boards will assess NCOs based on their performance and potential, leading to creation of order of merit lists. These lists, known as OMLs, will rank board-eligible NCOs within their career progression MOS based on individual merit, from most qualified to least qualified.

Order of merit lists will be used to determine which NCOs should go to training, receive specialized assignments, get promoted or be retained, based on needs across the force. For example, an NCO at the top of his or her order of merit list likely will be picked first for attendance at the professional military education course needed for promotion to the next grade.

The OMLs also will be used by Army human resources personnel to identify NCOs best qualified for special or broadening assignments.

During the evaluation process, NCOs identified as having documented indiscipline or poor performance may be barred from continuing to serve.

For promotions, the Army will use the OMLs on a monthly basis to identify NCOs for promotion based on what’s needed at the time, according to the Army G-1. Working off a list of qualified and eligible NCOs, the Army will be able to better manage an inventory of NCOs in the correct grade and MOS to match what is needed across the force, officials said.

Each NCO will be able to see how they compare to their peers in the same grade and MOS using the Army Career Tracker, according to the Army G-1.

“This will help inform NCOs how they really stand,” officials said. “They can use this information to either continue to excel or to push themselves more in an effort to improve. There will be no more sitting on a promotion list, resting on one’s laurels.”

As everyone strives to improve, “we will have a better trained, informed and ready force of professional NCOs,” officials said.

So far, the Army has conducted two evaluation boards and is in the middle of a third, according to the Army G-1. A fourth board, the fiscal year 2021 sergeant first class evaluation board, is scheduled to convene in September.