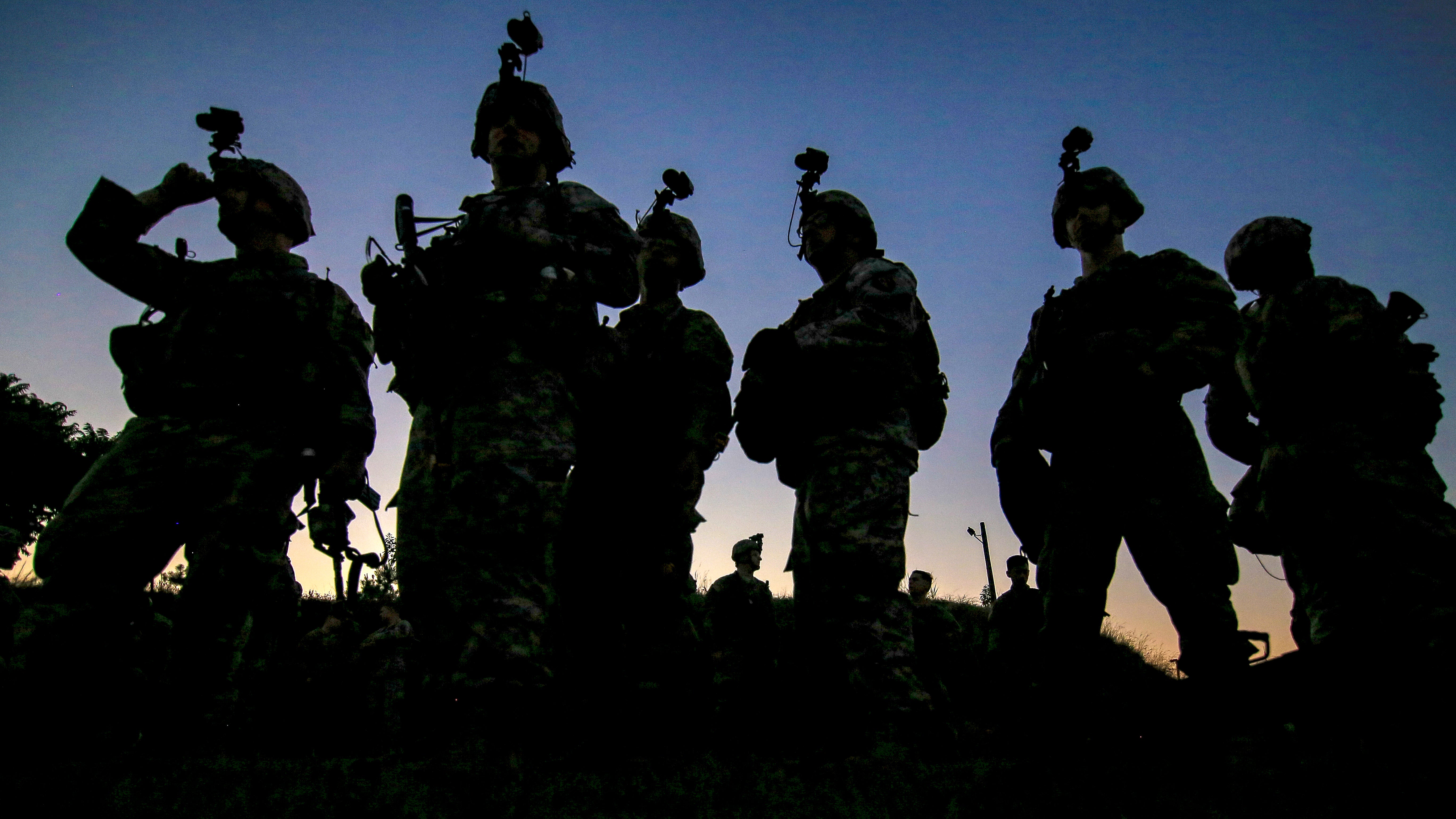 The U.S. Army Futures Command is the service’s “scout into the future,” and what it does “will determine victory or defeat on future battlefields,” Army Chief of Staff Gen. Mark A. Milley said Aug. 24 as the new organization was activated in Austin, Texas.

If the enemy knows it can be destroyed, a strong Army could result in deterrence, Milley said. “If deterrence fails, you will be prepared to win and win decisively.”

“We know there is a multitude of emerging technologies that are going to, whether we like it or not, impact on the conduct of military operations,” he said.