OPFOR More Lethal Than It Has Been in Decades

OPFOR More Lethal Than It Has Been in Decades 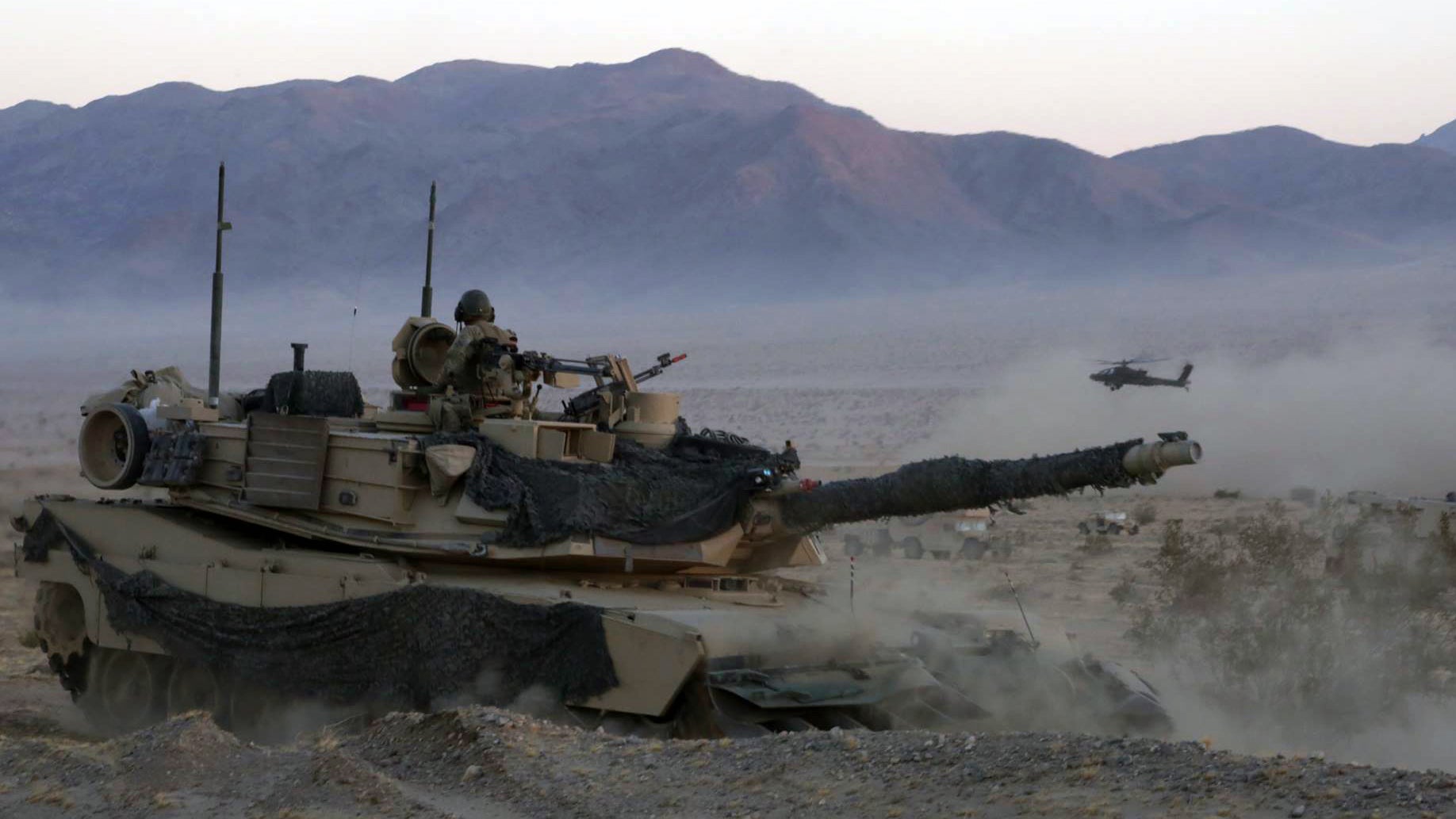 Opposing forces at the Army’s combat training centers have been outfitted over the past three years to replicate the threat of a near-peer adversary, and the Army is looking at how to bring that realistic opponent to home-station training.

Brigade formations representing opposing forces (OPFOR) at the National Training Center at Fort Irwin, Calif.; the Joint Readiness Training Center at Fort Polk, La.; and the Joint Multinational Readiness Center in Germany are more lethal than they’ve been in close to 40 years, Mario Hoffman, director of the U.S. Army Training and Doctrine Command’s G-2 Operational Environment and Opposing Forces Program, said at a Warriors Corner talk during the AUSA Annual Meeting and Exposition in Washington, D.C.

“In the last 10 years, the Army has invested in and modified the OPFOR more than in the past four decades,” Hoffman said, adding there has been an even more “aggressive shift” since Gen. Mark A. Milley became Army chief of staff more than three years ago.

Recognizing that the Army had been fighting a counterinsurgency for more than a decade, Milley began to pivot readiness training toward the possibility of war with a peer adversary, and boosting the capabilities of the OPFOR was part of a strategy to make training more realistic. “The program is about providing as much of a realistic combat experience short of actual war,” Hoffman said.

Scenarios are based on real-time world threat conditions and lessons learned from ongoing and emerging threats. A database of capabilities is online instead of in a stack of manuals, and versions are current based on terrain in areas such as Europe, the Indo-Pacific region and Africa.