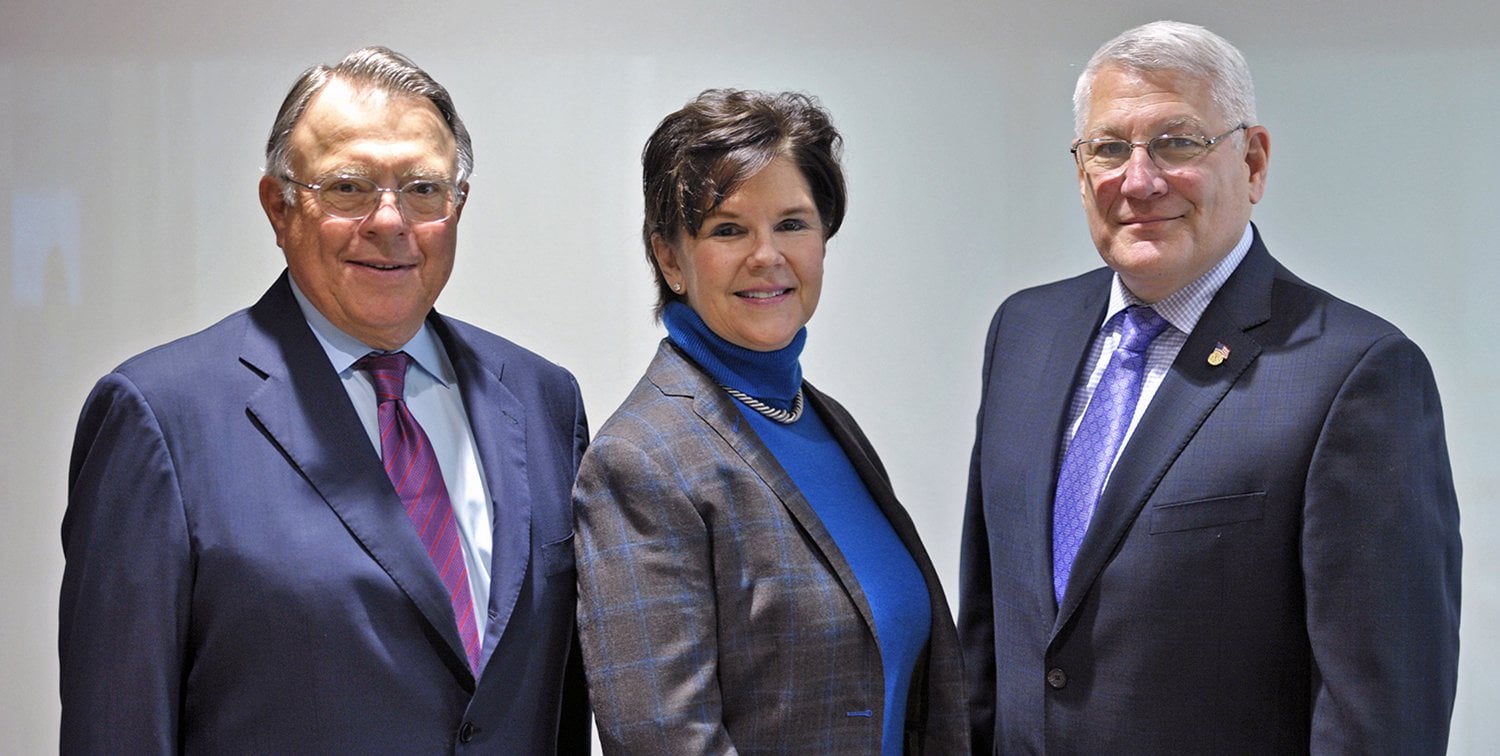 The Council of Trustees of the Association of the U.S. Army announced today that Phebe N. Novakovic, General Dynamics Corporation chairman and CEO, has been appointed as council chairman of the Arlington, Va.-based nonprofit association.

“I think we are very fortunate to have a person of Phebe’s caliber to head this organization,” said Thomas W. Rabaut, the council’s deputy chairman.

Novakovic joined the AUSA Council of Trustees in 2015. Novakovic has been at the helm of General Dynamics since January 2013. She joined the company in 2001 and has served in several leadership positions including planning and development and the company’s Marine Systems group.

Previously, Novakovic served at the Department of Defense as special assistant to the Secretary and Deputy Secretary of Defense.

Novakovic graduated from Smith College and received an MBA from the Wharton School of the University of Pennsylvania. She is a former intelligence officer at the Central Intelligence Agency.