‘Not Your Grandfather’s Army’

‘Not Your Grandfather’s Army’ 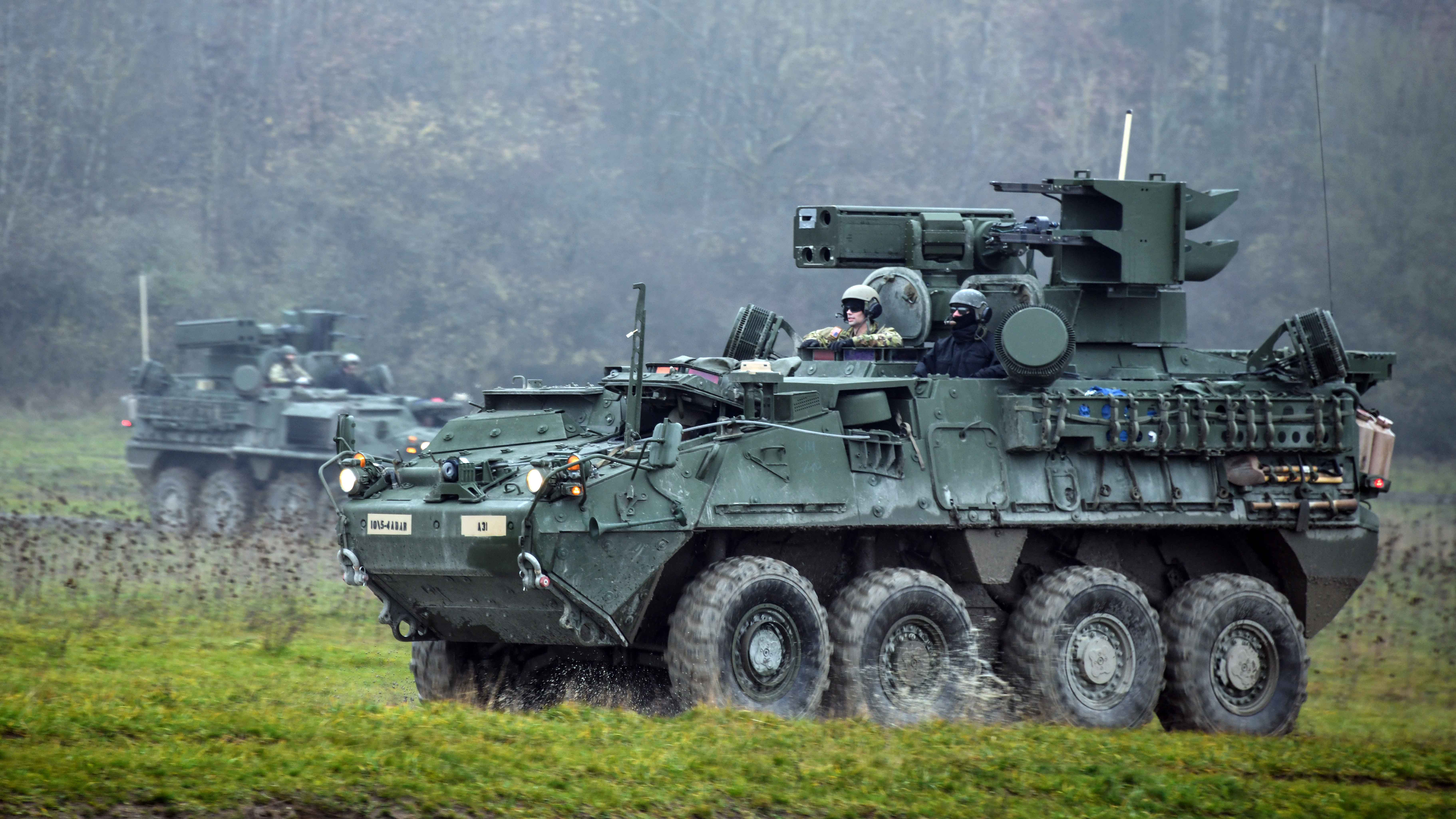 With an eye to the future, the Army is transforming to ensure it is ready for a fast-paced and lethal battlefield, the service’s top civilian leader said.

“We are not your grandfather’s Army anymore,” Army Secretary Christine Wormuth said. “We are changing. We are transforming into a high-tech Army. An Army that’s ready to handle today’s challenges as well as challenges far into the future.”

Speaking Nov. 16 at an event hosted by the Defense Advanced Research Projects Agency at Texas A&M University, Wormuth challenged the audience to join the Army as it prepares for the future. “Key to our transformation is a culture of innovation powered by partnerships with DARPA, academia and industry,” Wormuth said. “People may not always associate the Army with change, but in reality, the Army has consistently innovated over the years to meet emerging threats.”

As the service looks to 2030 and beyond, Army leaders have determined several key tasks the force must be able to accomplish, Wormuth said.

“In 2030, the Army is going to have to see and sense farther and more persistently across the battlefield than our enemies,” she said. To do that, the Army must collect and analyze “unprecedented” amounts of data, she said.

The Army also must deliver more combat power more effectively than ever before. “It’s really about bringing together combat power of all kinds, infantry, armor, aviation, quickly from dispersed locations all around the battlefield into a powerful fist that can punch hard at the adversary at a time and place of our choosing,” Wormuth said.

Fires is another critical area for the Army, she said. “You just have to look at what’s happening in Ukraine to see the importance of fires in wars of today and the future,” she said.

In the future, the Army also must be able to protect its own forces from air, missile and drone attacks, Wormuth said, and rapidly share and communicate data across the force, with the other services and with allies and partners.

Just as important is the ability to sustain the fight across “very long distances,” Wormuth said. “Given the sophisticated nation-state threats we face today, … if we find ourselves in another war, we’re going to be challenged right here at home in the United States,” she said. Soldiers may have to fight to move “from fort to port to foxhole,” she said. “The force that is going to win is going to be the one who can do logistics, logistics, logistics.”

To realize its vision, the Army needs “help from innovators,” Wormuth said.

“It’s going to be critical for us, starting right away, to tap into the talents of students, researchers and faculty at the nation’s top colleges and universities … so we are able to outpace future threats and we’re able to best equip our soldiers,” she said.

“At the end of the day, America needs an Army that’s ready to protect and defend our country against a threat, whether it emerges next week or whether it emerges in the next decade,” Wormuth said. “We are always working every day to make sure we can answer that call.”