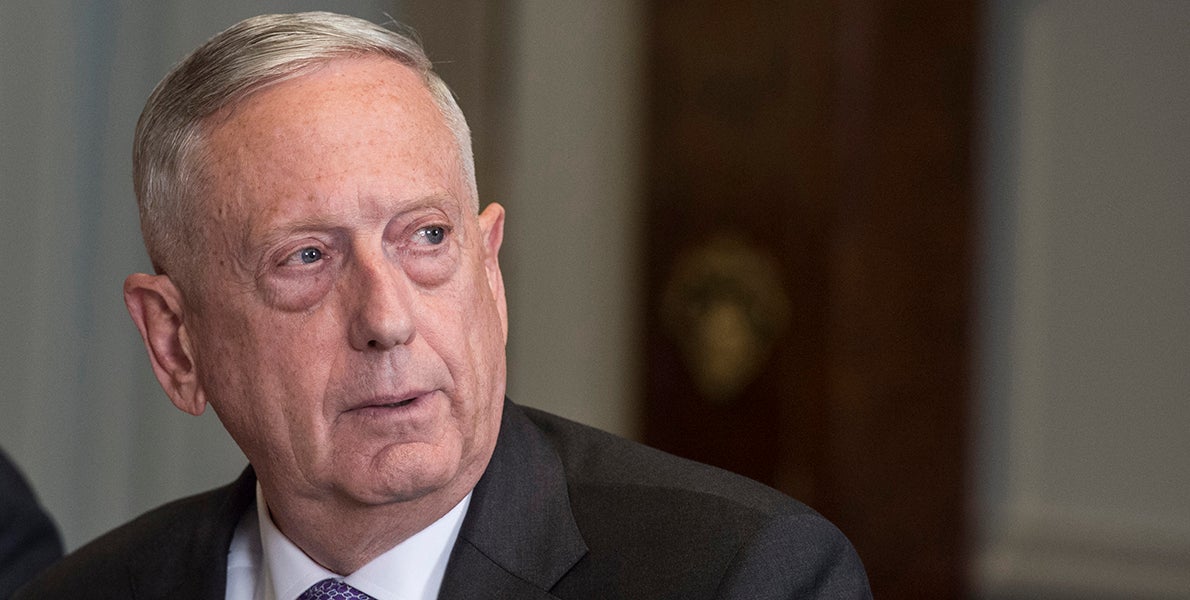 Two former U.S. secretaries of state warn that North Korea’s evolving nuclear program presents an immediate national security threat over the possibility the regime would use the weapons and a longer-term threat because it will encourage nuclear proliferation.

Their comments came just before Defense Secretary Jim Mattis described the regime of Kim Jong Un as “a threat to the entire world” and “an international problem that requires an international solution.”

In a meeting with South Korean Defense Minister Song Young-moo, Mattis said the U.S. and South Korean militaries “stand shoulder-to-shoulder ready to defend against any attack.”

Henry Kissinger, secretary of state and national security advisor during the Nixon administration, told the Senate Armed Services Committee, “I think the denuclearization of North Korea must be a fundamental objective.”

“If North Korea could maintain its capability in the face of opposition by China and the United States, and disapproval of the rest of the world, other countries are bound to think that this is the way for achieving international prominence and the upper hand in international disputes,” Kissinger said.

George Shultz, secretary of state during the Reagan administration, said he shared the same concern. “The more countries have nuclear weapons, the more likely it is one’s going to go off somewhere,” he said. “The more fissile material is lying around, anybody who gets fissile material can make a weapon fairly easily.”

“This is a major problem. It can blow up the world,” Shultz said.