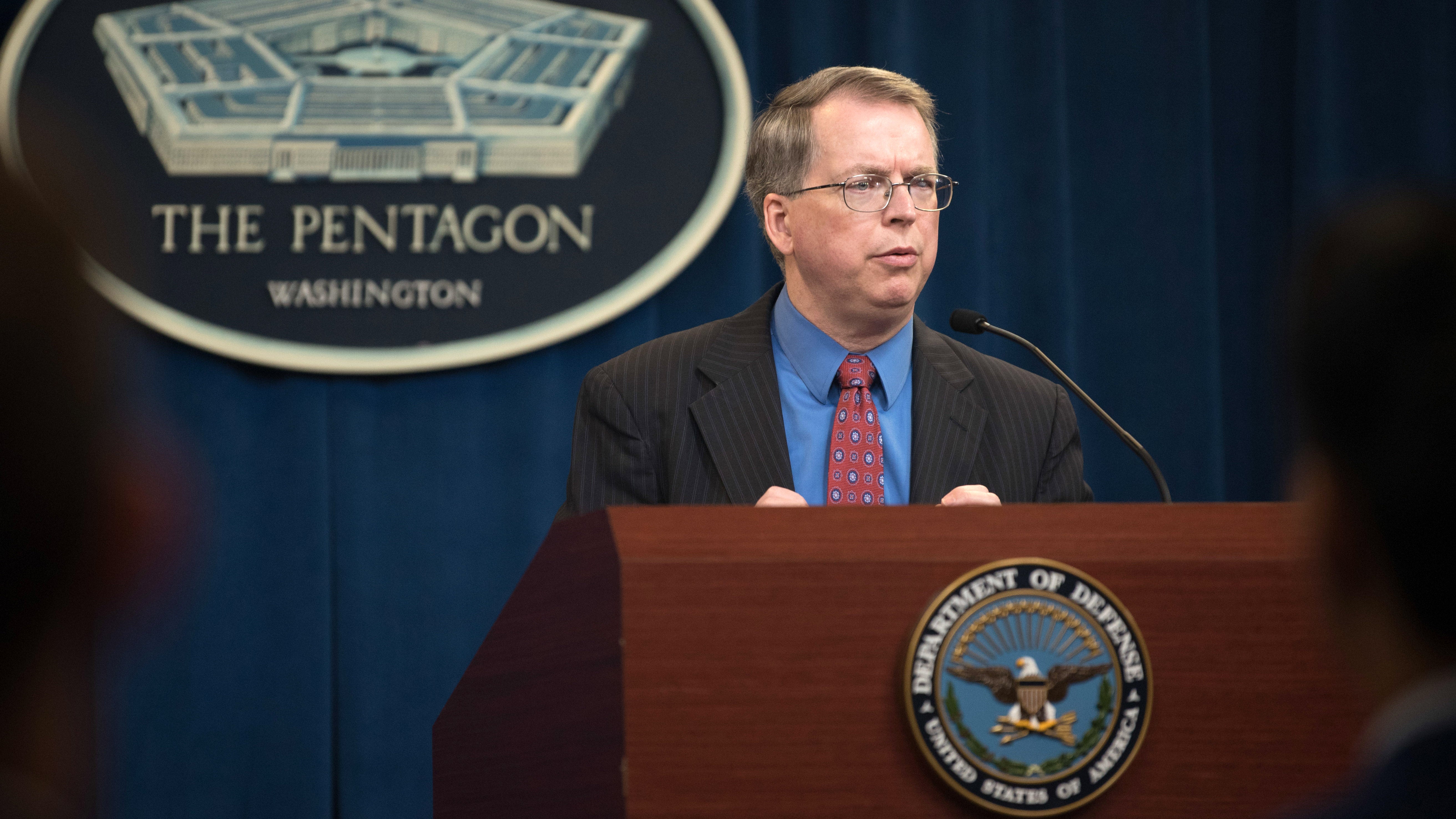 David Norquist, the Pentagon comptroller nominated to become deputy defense secretary, is a former Army GS-9 program and budget analyst who believes in fiscal and structural reform and is a strong supporter of the military’s civilian workforce.

Testifying July 24 before the Senate Armed Services Committee, Norquist said the biggest challenge facing the Defense Department’s civilian workforce is competing for talent with other private and public employers.

While he thinks morale is high, there is strong competition for high-technology talent such as engineers and cyber experts, and the federal hiring process remains slow and cumbersome. The Defense Department needs “streamlined and flexible hiring and market-based pay authorities,” he said. It also needs to reform personnel practices and policies to streamline, simplify and standardize human resources functions, he said.

Part of Norquist’s job as comptroller and chief financial officer responsible for financial issues includes efforts to have the defense budget fully audited. As deputy defense secretary, he would be the chief operating officer, a position he said would focus on reforming programs to increase performance, accountability and affordability.

He expects Senior Executive Service civilians to be a key part of his effort. “As the leaders of our civilian workforce, the department’s SES cadre is the cornerstone of innovation and transformation,” he said. “I believe we need our SES personnel to be equipped to lead, train and mentor the workforce they supervise to ensure the success of the mission.”

Norquist has 30 years of defense and national security experience. “I have worked at nearly every level of the Defense Department,” he said. He was a program and budget analyst for the Army deputy chief of staff for intelligence after graduate school.