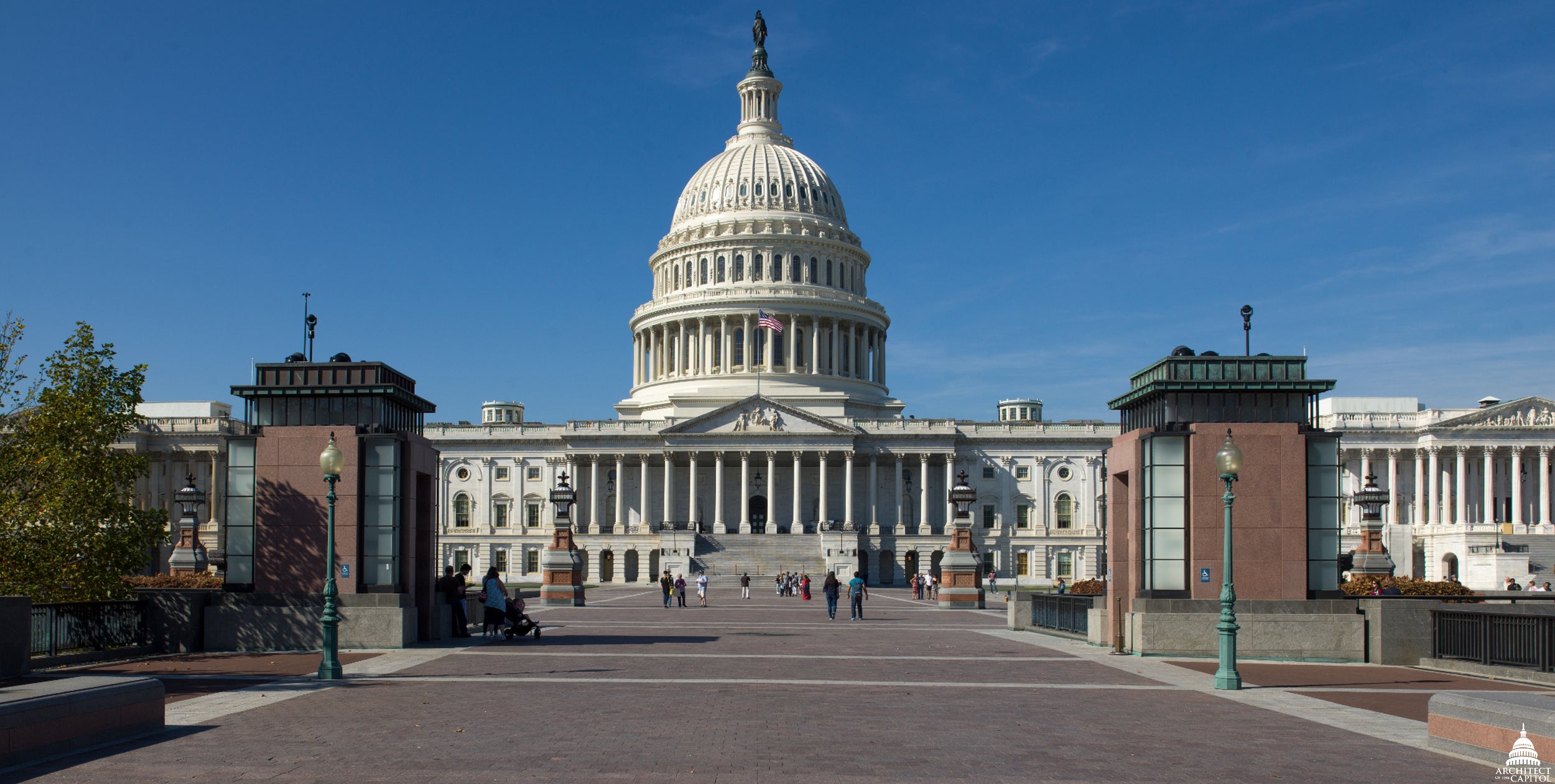 After a 10-month delay that included the abrupt withdrawal of two other nominees, the Senate Armed Services Committee finally took up the nomination of someone to head the Army. In his opening statement, committee chairman Sen. John McCain, R-Ariz., laid out the task ahead.

“The Army is facing a crisis,” McCain said, citing readiness gaps that won’t be fully repaired until 2021, at the soonest, and “glaring” gaps in capabilities. Without action, “these problems will only get worse.”

The nominee, Raytheon executive Mark T. Esper, a U.S. Military Academy graduate who served in the 1991 Gulf War, brings management and business experience to the Pentagon that could prove crucial as the Army moves to close those gaps.

And he said he is ready. “Today’s Army is the greatest ground combat force in history. Despite this fact, the service faces many challenges,” Esper said. “The next secretary must lead the world’s premier ground force to success in these difficult times, and ensure it is prepared for the future fights as well. My vow, if confirmed, is to leverage my values, my experiences, and all my energies to make the hard choices and address these issues.”

Esper retired from the Army in 2007 after active, Army Guard and Army Reserve service. He said he and his family know about the sacrifices involved in military service. “I understand the challenges of military service, the importance of readiness, the rigors of wartime deployment, and how it all impacts our soldiers and their families.”

The priorities outlined by Esper, readiness and modernization, match the priorities of Army Chief of Staff Gen. Mark A. Milley and of Undersecretary of the Army Ryan D. McCarthy, who has been serving as acting secretary. He also promised to work on improving efficiency. “To achieve this, I intend to play a very active role in the Army’s top acquisition programs, reduce bureaucracy, wring inefficiency out of Army organizations and processes, and promote an audit-ready culture that will facilitate much of this. We must free up time, money and manpower to be utilized or invested in our top priorities,” he said.

Esper promised to work hard if confirmed. “I will approach my duties with the values and behaviors proven to maximize the effectiveness of any team: act with integrity; collaborate broadly; treat others with respect; encourage innovation, critical thinking and straight talk; empower people; and hold leaders accountable. These principles must be lived, promoted, and upheld day in and day out by leaders at every level,” he said.

Esper was nominated for the job in July after two other Army veterans and West Point graduates withdrew, and Esper’s nomination has been put on a back burner by a variety of political, budget and foreign policy issues that had nothing to do with his qualifications. Esper is a bit of a Washington insider, with experience in the Pentagon, on Capitol Hill, in a defense-related think tank and at Raytheon, a top defense contractor.

“We intend to move your nomination as quickly as possible,” McCain said. “We need you to get to work.”