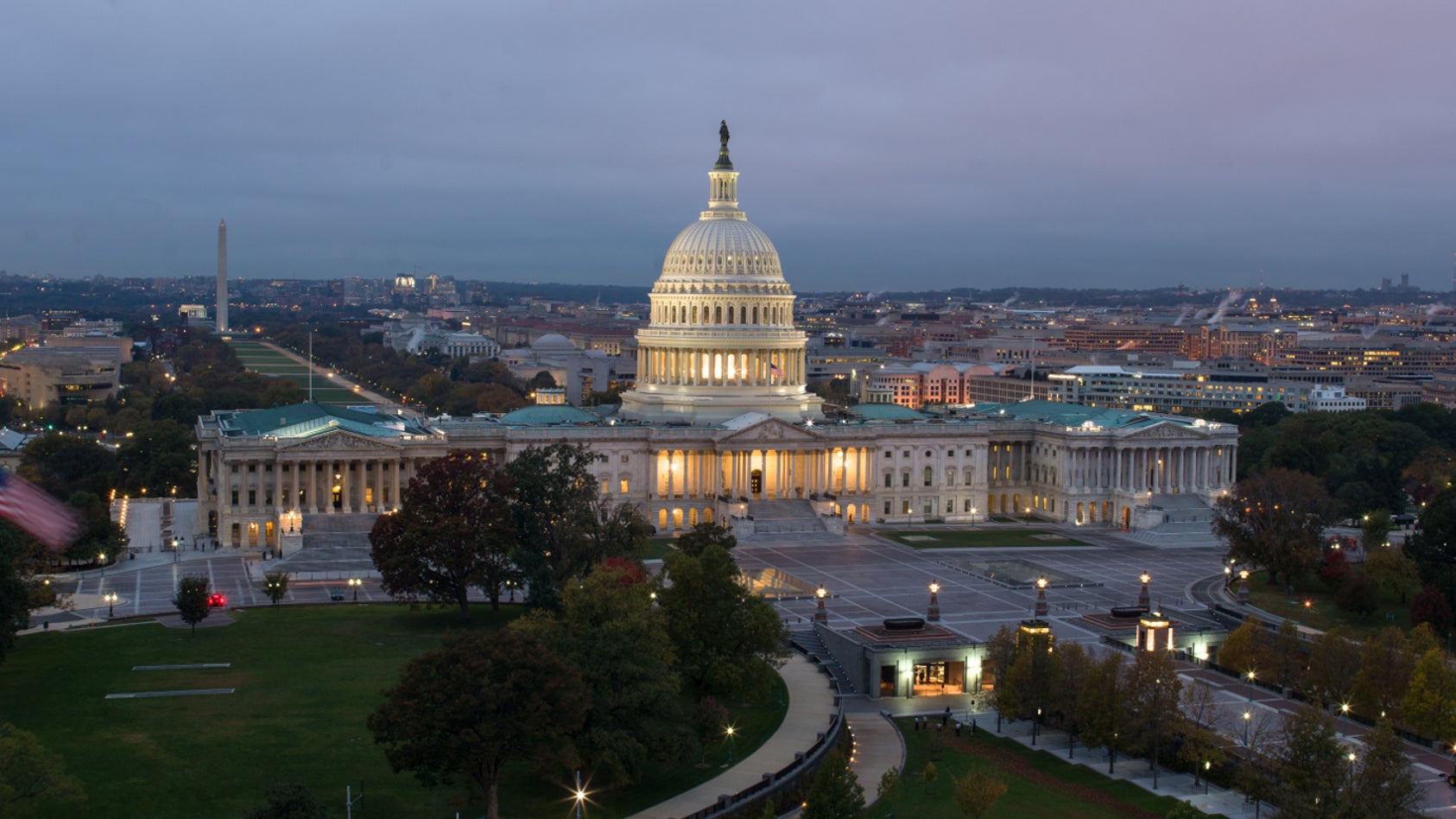 The Trump administration nominee to be the Army’s top personnel official says more flexibility is needed in how the Army classifies and pays its civilian workforce.

Casey Wardynski, a retired Army colonel who served from 1995 to 2010 as director of the Army Office of Economic and Manpower Analysis, told the Senate Armed Services Committee in written testimony that having a “modern, agile, information-advantaged Army requires a motivated, diverse and highly skilled civilian workforce.”

There are obstacles to overcome. Wardynski wrote, “Our current classification system is not adapting fast enough to meet the changing skills of our workforce. As our Army adjusts the flexibilities in its Classification System, it needs to seek some flexibilities within its pay system.”

“Like every employer, the Army also must work to manage the talent of its workforce to the best of its ability,” he wrote. “Meeting these demands given the Army’s specific mission will be challenging.”

The Army is working with the Defense Department on a civilian personnel initiative that could be sent to Congress as part of the 2020 budget.

Wardynski said he is generally satisfied with the balance between Army civilian employees and contractors but, if confirmed, promises to review the mix.