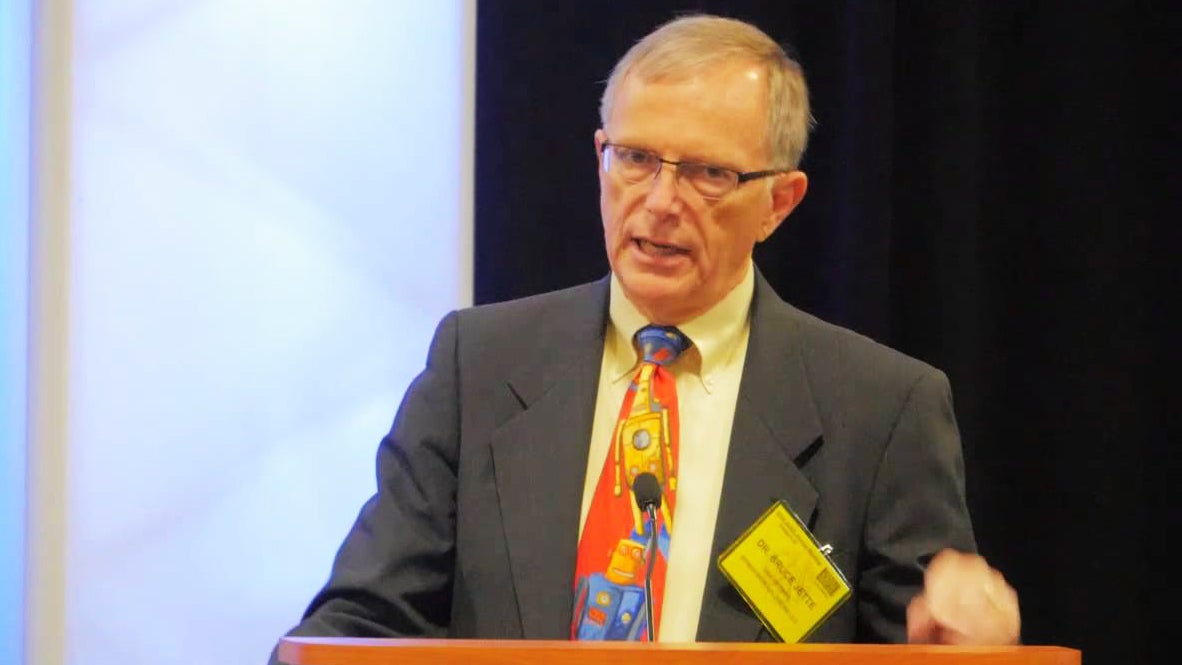 The Trump administration’s nominee to head acquisition, logistics and technology is a West Point graduate who has two children who also graduated from the U.S. Military Academy and a third in the Virginia National Guard.

For him, modernizing the Army is a bit personal. “I served with two of my children in Iraq and, only because of the injury, not all three. Every soldier could be my child,” said Bruce Jette, a retired Army colonel who was the president and CEO of Synovision Systems, a Virginia-based company specializing in strategic technology development, when nominated to be assistant Army secretary for acquisition, logistics and technology. He appeared Nov. 9 before the Senate Armed Services Committee, which must act on his nomination.

Jette said his connection to the Army “makes my motivation for necessary yet difficult change a passion,” and he promised to “work tirelessly to truly make a more effective acquisition system that meets current, emerging and long-term operational needs; helps us leap back into an overmatch position; and do so in a timely manner.”

Jette spent 28 years in the Army, including a combined 2½ years of service in Iraq, Afghanistan and Kuwait, with about 12 years of military service in acquisition-related work focused on rapid development processes.

“I have been directly or indirectly involved in major acquisition systems during the last three decades,” he said, summing up his Army and post-military experience. “In May 2002, I was ‘afforded’ the opportunity to take robots into combat by forming a small team that integrated DARPA robots with government and commercial off-the-shelf items,” he said, referring to the Defense Advanced Research Projects Agency. “In only 28 days, we took them into caves in Afghanistan rather than sending soldiers with grappling hooks and grenades. Robots are now broadly used in combat operations.”

That kind of speed is essential, Jette said. “I believe the Army needs a new acquisition system, not just rapid but inherently fast, responsive to current and emerging needs, and visionary in meeting long-term threats, leaping ahead of the capabilities of major adversaries.”

He thinks it can be done. “The Army is replete with dedicated, talented people. They need senior leadership guidance, encouragement and reassurance to be innovative, understand and accept responsibility, and reduce a risk-averse culture,” he said.