No Time for Complacency on National Security

No Time for Complacency on National Security 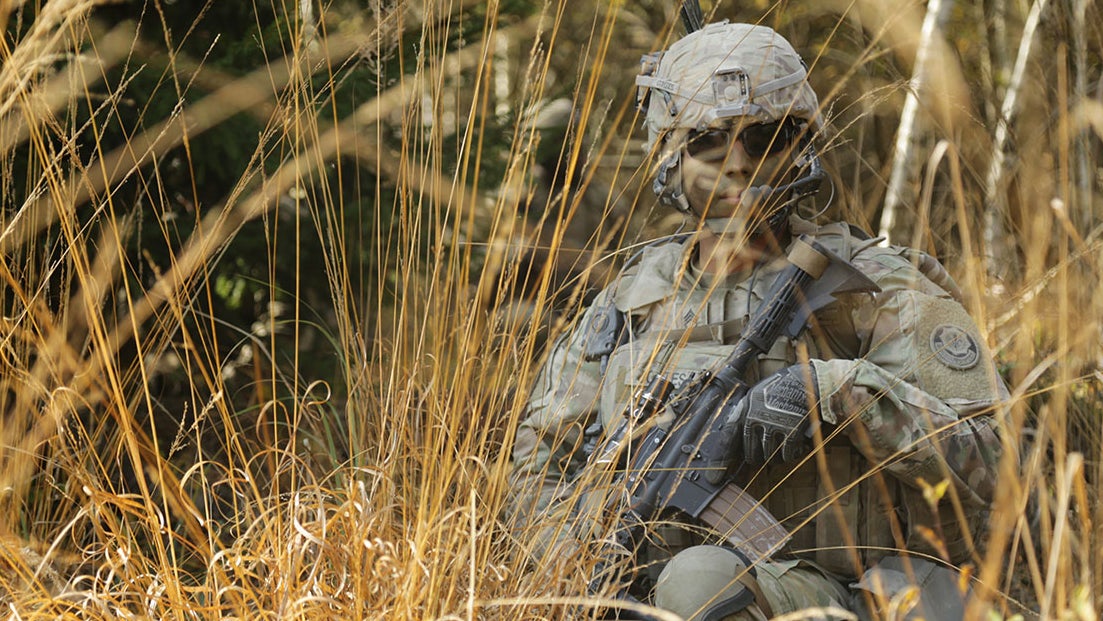 Eric S. Edelman, a former undersecretary of defense for policy, ambassador and adviser to then-Vice President Dick Cheney, said the bipartisan commission was uniformly worried about the state of U.S. defense and security. “I think it was the unanimous view of all commissioners that we are now on the cusp of a national security emergency because of the waning of our military advantages and the dangers that the current world presents, perhaps the most volatile and difficult that the United States has ever faced,” Edelman told the Senate Armed Services Committee.

Retired Navy Adm. Gary Roughhead, a former chief of naval operations, said the problem is urgent. “We find ourselves in a position that didn’t happen overnight. Whether you are talking about readiness or modernization, drives in new technology, geopolitical, geo-economic competition has been moving, and we are at a significant inflection point.”

Sen. James Inhofe of Oklahoma, the Senate committee chairman, noted the commission testimony came as the White House is considering the size of the 2020 defense budget. “To address our present national security crisis and restore America’s eroding military advantage, we’ve got to fully resource and implement the National Defense Strategy. If we fail to do it, we must be prepared to endure the American casualties and even possible defeat in wars that could have been avoided,” Inhofe said.

“We are operating a force today that was last modernized in the 1980s,” Roughhead said. “We are dealing with significant readiness challenges, and we are having to deal with competitors who are moving very quickly in a very integrated civilian/military strategy, investing billions of dollars in things such as artificial intelligence, in 5G, autonomy, hypersonics, and so we are moving into a very new phase of warfare that I think has to be addressed, and it has to be addressed beyond just the Department of Defense.”

The Pentagon is presenting the White House with two budgets, one with a $733 billion top line and a second with a lower $700 billion total. The current defense budget is about $719 billion.

Roughhead endorsed the larger budget for the fiscal year that begins Oct. 1.  “We are very mindful that it will take money to do that. We believe that the $733 billion that was identified is a floor and that we need to continue that growth as we modernize not just our conventional forces but our nuclear forces, all of which came of age back in the ’80s,” he said.

The commission’s report is available here.