No More Business as Usual

No More Business as Usual 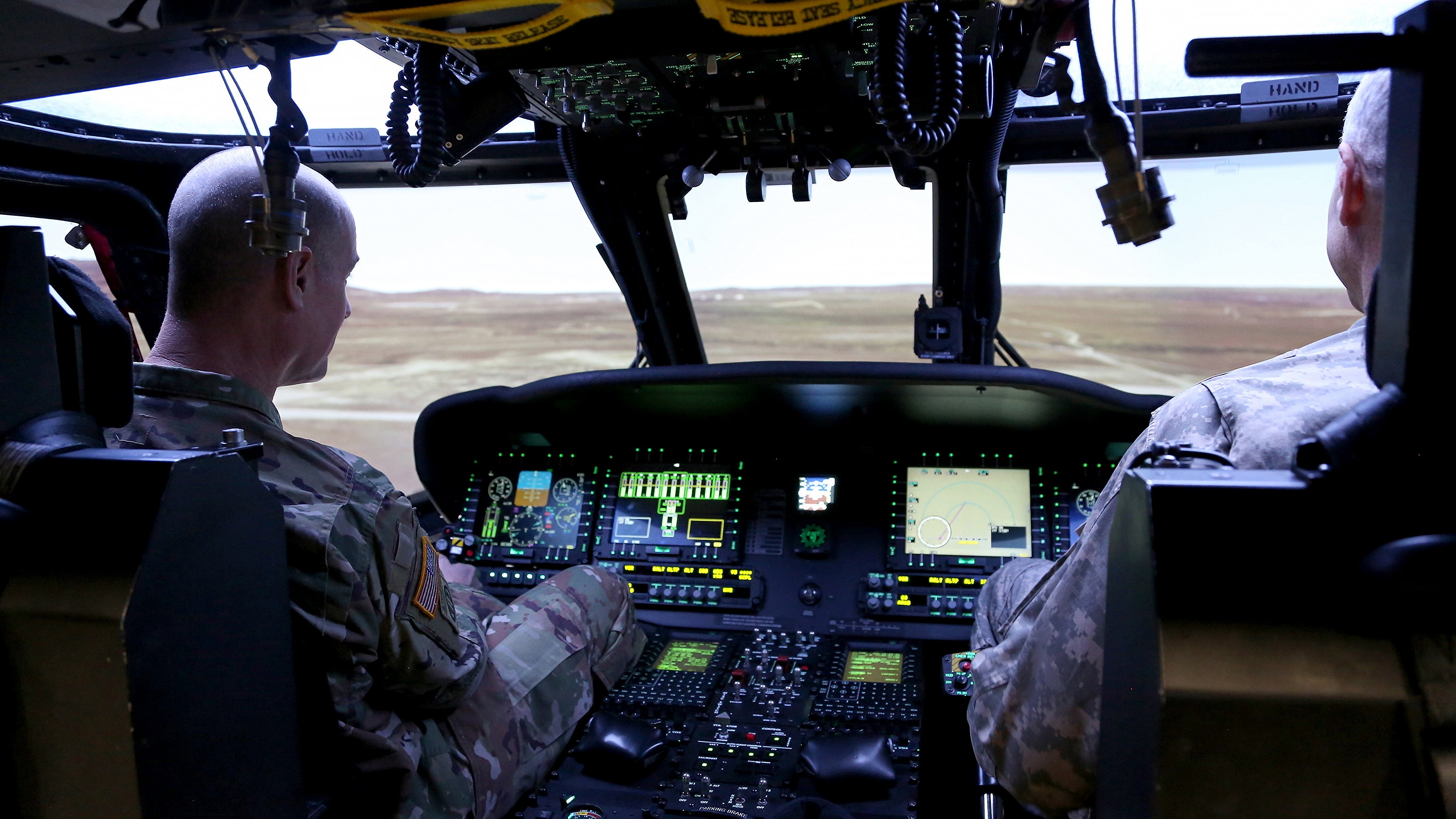 Army leaders must seek innovative solutions and embrace technology as they prepare their soldiers to fight on a tougher, more lethal future battlefield, the commander of Army Training and Doctrine Command said.

“The Army of 2030 requires soldiers and leaders who are highly trained, disciplined and fit, with the knowledge, skills and behaviors to operate advanced technological systems to fight in multidomain environments,” Gen. Paul Funk said during the recent Maneuver Warfighter Conference at Fort Benning, Georgia.

Business as usual will no longer be enough, Funk said.

“Our antiquated training model of solely relying on live training exercises at combat training centers will not provide the number of repetitions required to achieve task mastery and compete in today’s operational environment,” he said.

Additionally, the Army’s “legacy training systems are insufficient to meet the emerging needs of the force because they simply can’t replicate the scale and complexity of multidomain operations,” Funk said.

To give soldiers and units the advantage, Training and Doctrine Command is expanding training into the synthetic training environment so it can bring together “live, virtual and constructive” training into “one holistic system,” Funk said.

In addition to training on their assigned weapon systems, soldiers should use the synthetic training environment to practice operating in “uncertain, complex situations,” Funk said.

Soldiers must be prepared to fight in small, dispersed elements, away from their higher headquarters, Funk said. They also must be ready to deal with degraded communications and cyberattacks.

“The Army of 2030 must be able to operate distributed across larger battlefields, with no safe havens and less direct communication between soldiers and leaders,” Funk said.

As the Army incorporates new, emerging technology into training, leaders must make sure their soldiers are trained and ready, Funk said.

“Although no one will argue the Army will have to embrace technology, our true asymmetric advantage is our soldiers,” he said. “At the end of the day, we go to war with the systems and the people we have at the time, so it’s important to ensure we have highly trained, disciplined and fit troops. It’s those great soldiers, not superior technology, that is key to us maintaining our asymmetric advantage.”