No Lowered Standards for Women in Combat

No Lowered Standards for Women in Combat 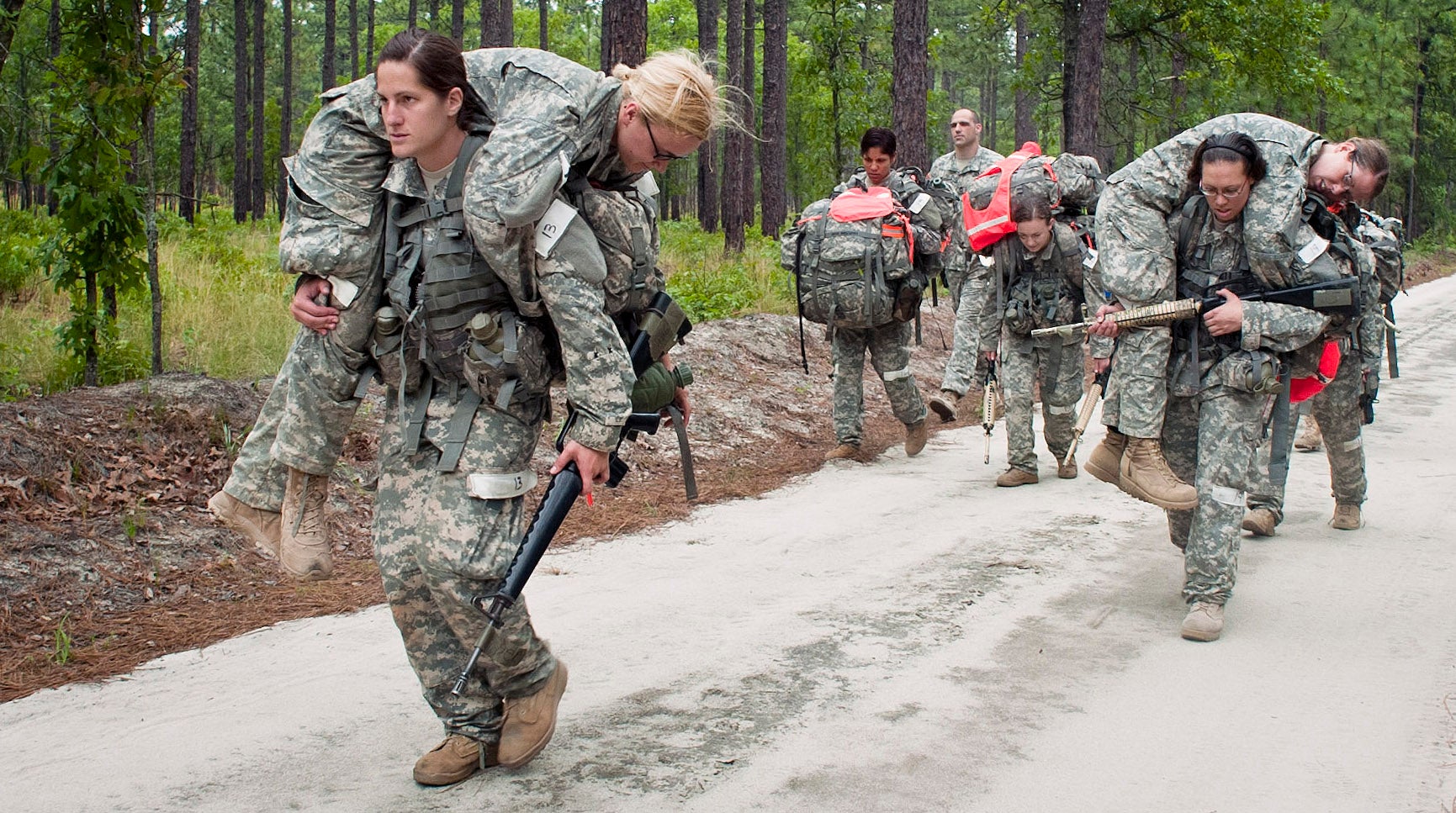 In blunt and forceful language, Army Chief of Staff Gen. Mark A. Milley vowed that the rigorous standards for assignment to combat units have not and will not be lowered for women in any way. “Those standards were developed through years upon years of blood-soaked lessons learned in combat,” Milley said during an April 7 Senate Armed Services Committee hearing. “They are neither male nor female. They are combat standards. And if you meet the standards for combat, then you pass go, collect $200 and move on your way. If you don’t, then you do something else in life. “Those standards are inviolable.” Milley was responding to Sen. Kirsten Gillibrand, D-N.Y., after she noted that retired Marine Corps Gen. John Kelly, former chief of U.S. Southern Command, said lowering combat standards might be the only way to ensure women entered infantry, armored and special operations units in any significant numbers. “That position has been vehemently contested by you and your fellow service chiefs,” Gillibrand said. “Yet Gen. Kelly’s comments represent prevalent views in combat units. Do you plan to allow the lowering of standards, and how do you plan to deal with these views from the leadership and junior personnel levels?” “First, don’t lower the standards,” Milley replied. “Then, educate people so that they understand the standards, and understand that the standards have never been lowered. The key principle—do not lower those standards—that’s inviolable.” Any lowering of standards, he said, would put at risk unit discipline, cohesion, effectiveness and ultimately, the lives of soldiers. “We must guard against that, all of us—members of Congress, the executive branch, the uniformed military.” In March, Defense Secretary Ash Carter approved final plans from the services and the U.S. Special Operations Command to open all combat jobs to women and authorized the integration of women into combat units “right away.” About 220,000 positions are being opened across all the services. The Army plans to integrate female officers into combat units first, with the first enlisted women expected to move into those units around mid-2017. Milley expressed “huge confidence” that women who meet the combat standards will be respected by their peers. “I have no doubt in my mind,” he said. “I do have a doubt in my mind,” Gillibrand said. “So what I’m asking you to do is to be vigilant that these women who do pass and do meet the standards are respected. I can’t tolerate the notion that after these women have been through hell and have proven their mettle, they are still discounted when given their mission.” “They won’t be,” Milley responded. “If they meet the standard, they won’t be discounted.” “Good luck,” Gillibrand said.