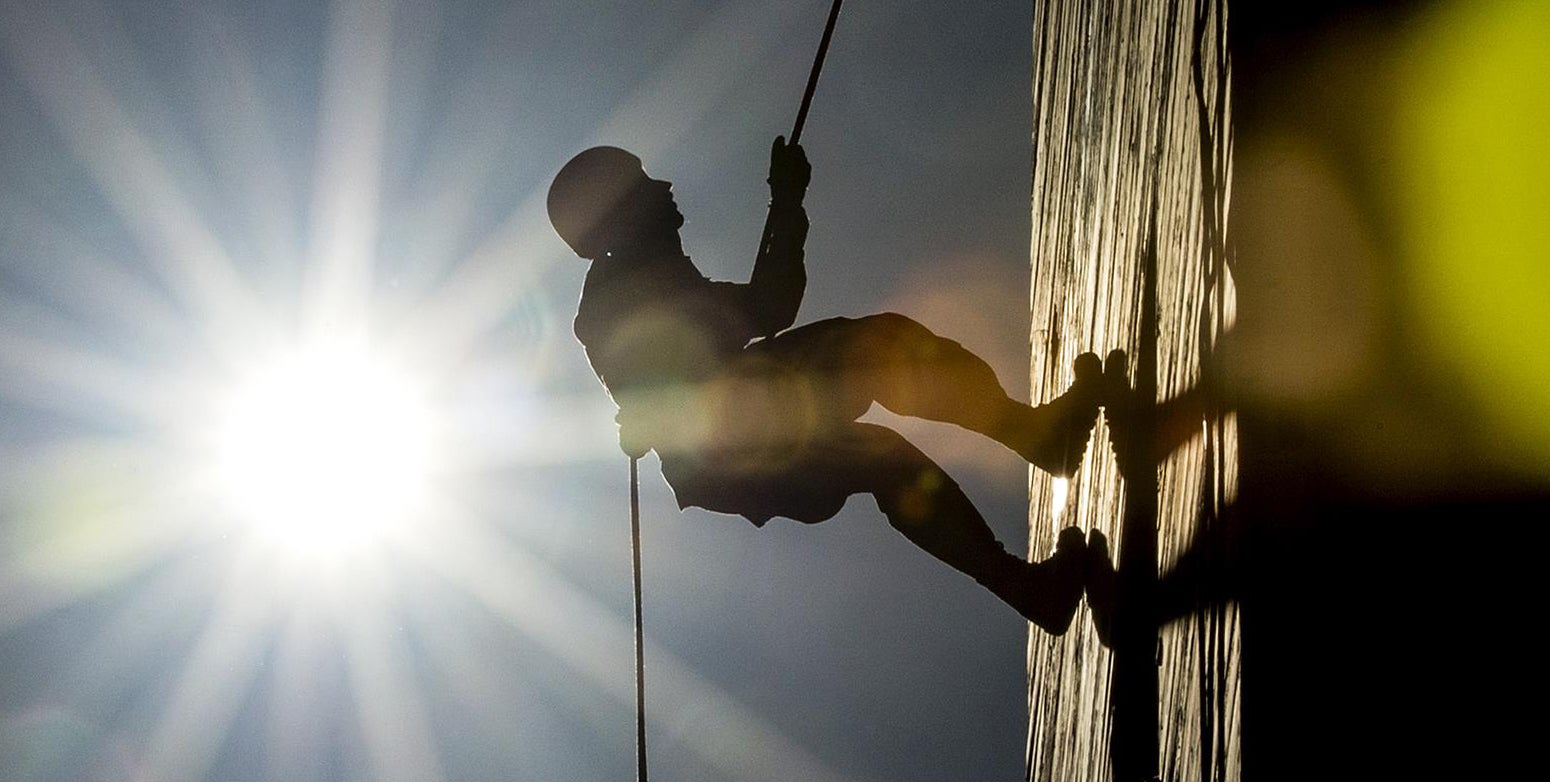 For three years, the Army has made progress as it worked to realign money from lower priority programs to fund its six modernization priorities. “The progress is not without risk,” Lt. Gen. Erik Peterson, the new deputy Army chief of staff for resources and plans, said during a June 15 hearing on the Army’s modernization budget before the Senate Armed Services airland subcommittee.

“Several years of ruthless prioritization, eliminating, reducing and deferring lower priority and less necessary efforts as well as divesting legacy capabilities has left little flexibility in our topline,” Peterson said. “We made the easy choices in the first couple of years of this effort. We’re now well into the realm of hard choices, really hard choices and downright excruciating choices.”

The Army has been deliberate in its efforts to transform the force, and leaders are committed to bringing “important capabilities to bear in the next four years,” Peterson said, adding the Army continues to accelerate its work where possible.

In fiscal 2022, the Army is planning on a $173 billion budget that “reflects a careful balance” between maintaining readiness for today and modernizing for the future, said Douglas Bush, acting assistant Army secretary for acquisition, logistics and technology. “We did accept risk in some areas of the budget, in terms of slowing down things such as Abrams modernization and other things, in an effort to protect the higher interests,” he said.

Leaders were careful to make wise decisions without damaging the industrial base or impacting soldiers in the field, Bush said. “While no budget is without risk, I am confident this budget represents acceptable risk and manageable risk,” he said.

To maintain the momentum it has gained, Peterson said the Army is seeking lawmakers’ “continued, engaged support and predictable authorizations and resources, on time, to help us maintain this transformation.”