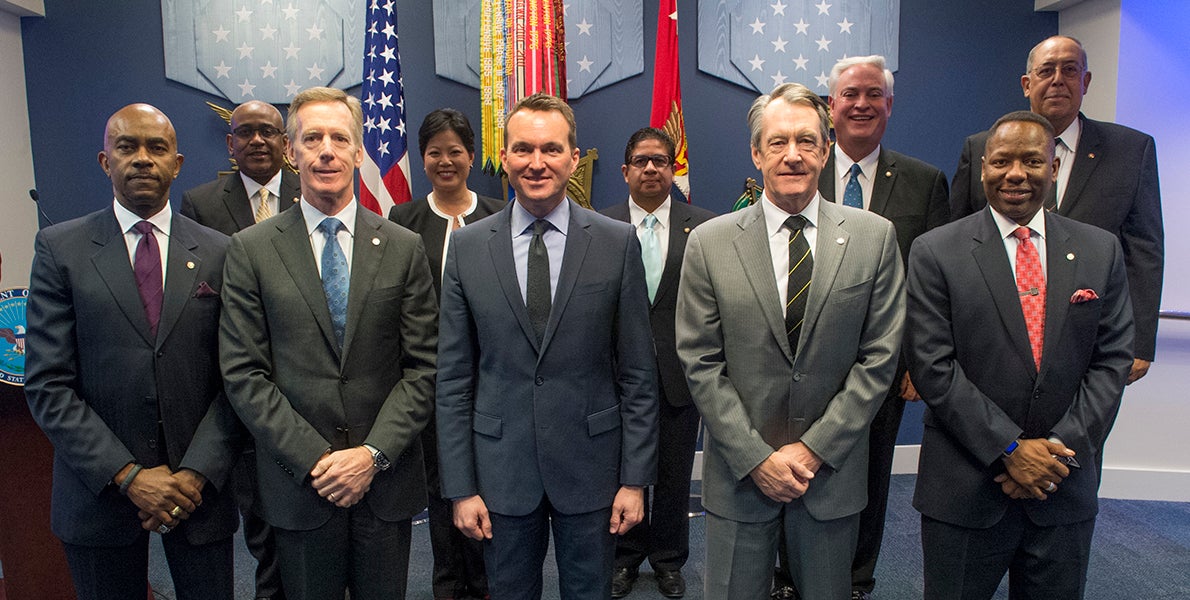 Retired Lt. Gen. Russel L. Honore and eight others were sworn in as civilian aides to the secretary of the Army by Army Secretary Eric Fanning in a Jan. 9 Pentagon ceremony. These appointments raise the total number of civilian aides to 105.

Civilian Aides to the Secretary of the Army, known as CASAs, are volunteers tasked with sharing the Army secretary’s priorities and the service’s story with their respective civilian communities around the U.S. and its territories. They generally serve two-year terms.

The program, which assumed its current form in 1922, is “as important now as it has ever been,” Fanning said. “Forty-plus years into an all-volunteer force, the most professional, capable force I’m sure we have ever had has also led in many ways to a growing divide between those who are serving and those who are being protected.”

Fanning said the civilian aides “are one critical element to help us with that link, to keep that connective tissue strong so that the public understands why we have a military and what it is doing.”

Honore, who led the 2005 interagency operation Joint Task Force Katrina in the aftermath of the hurricane, is the CASA for Southern Region, Louisiana. He said having the chance to again serve and support the Army “fits well. It’s good to be back home and to be associated directly with the Army.”