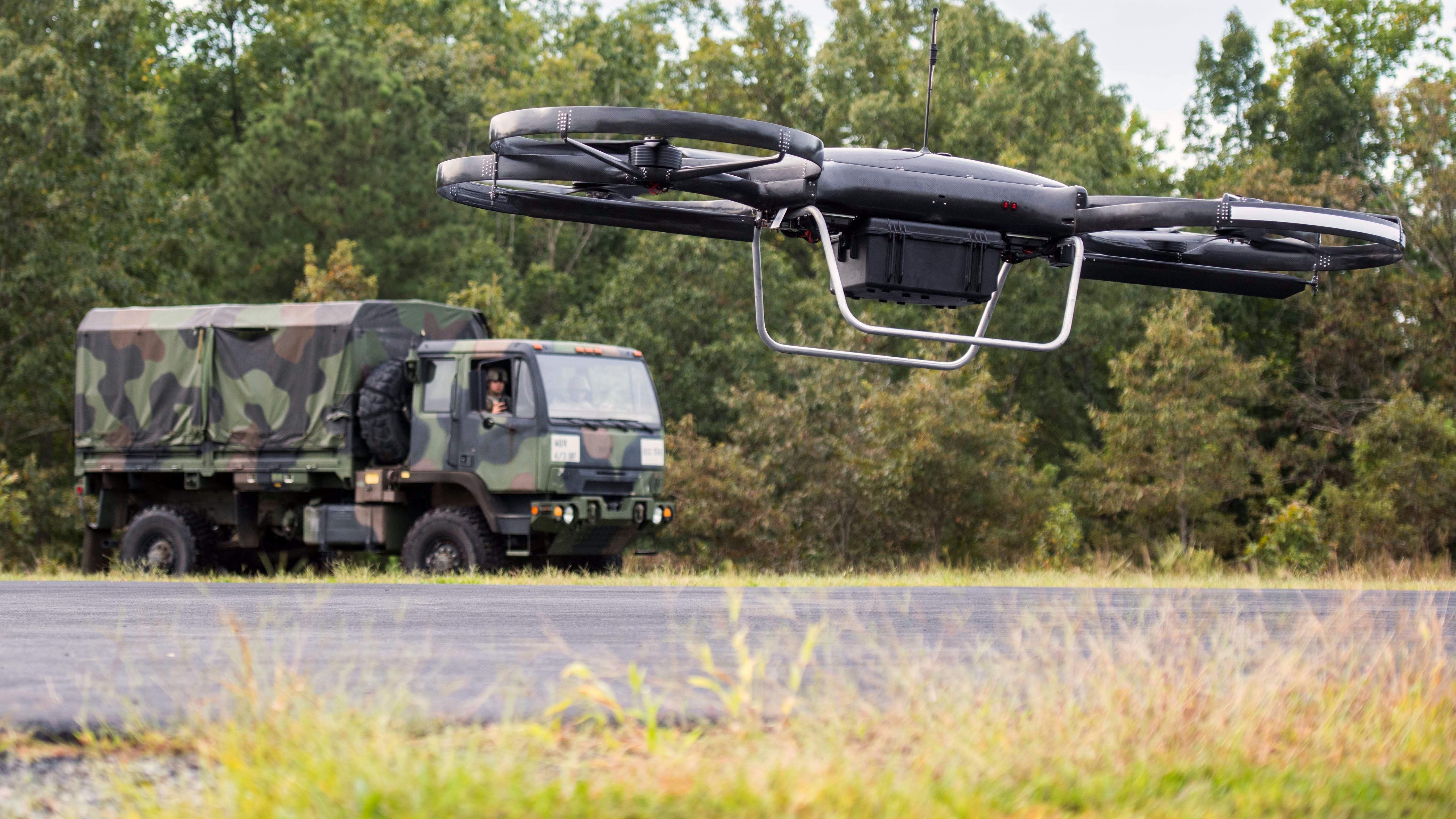 The next commander of the U.S. Army Futures Command might serve a seven- or eight-year tour in a dramatic change in general officer assignments modeled after the late Adm. Hyman G. Rickover, who directed the Navy’s nuclear propulsion program for three decades.

Army Chief of Staff Gen. Mark A. Milley raised the possibility of an extended Futures Command tenure during a House Appropriations Committee hearing when he was asked about how the Army planned to make big changes in the acquisition process and leap ahead in technology when there is constant turnover in Army command.

Milley said a “Rickover model” with one leader appointed for an extended period is part of the Army’s concept. Rickover served in the Navy for 63 years, making him the longest-serving service member in U.S. military history. He became a flag officer in 1953 to head development of the Navy’s nuclear propulsion program. He served until 1982.