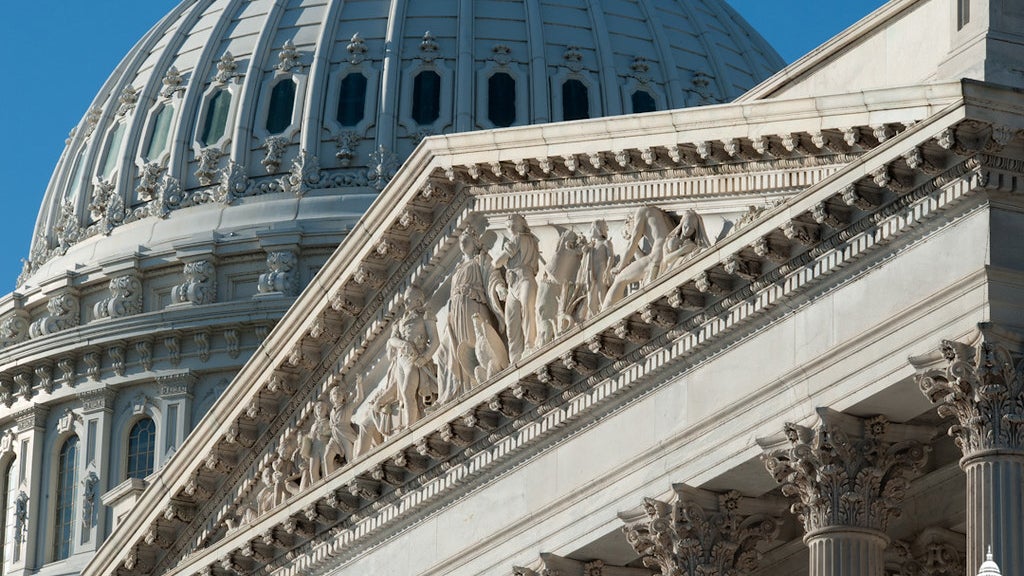 It also takes the landmark step of beginning to phase out reductions in military survivor benefits paid by the Defense Department for someone also receiving dependency and indemnity compensation from the Department of Veterans Affairs. The pay offset would be eliminated by Jan. 1, 2023, under the agreement reached by House and Senate negotiators.

The Association of the U.S. Army supports elimination of the survivor benefit offset, which is a holdover from post-Civil War policies preventing soldiers from being paid Army and veterans benefits at the same time.

The 3.1% raise, which applies to basic pay and drill pay, is the largest raise in a decade. Military retirees will receive a smaller 1.6% increase, a difference that results from retiree increases being linked to inflation and military pay raises being linked to average salary increases in the private sector.

The defense policy agreement announced Dec. 9 requires final approved by the House and Senate before it is sent to the White House for President Donald Trump’s signature.