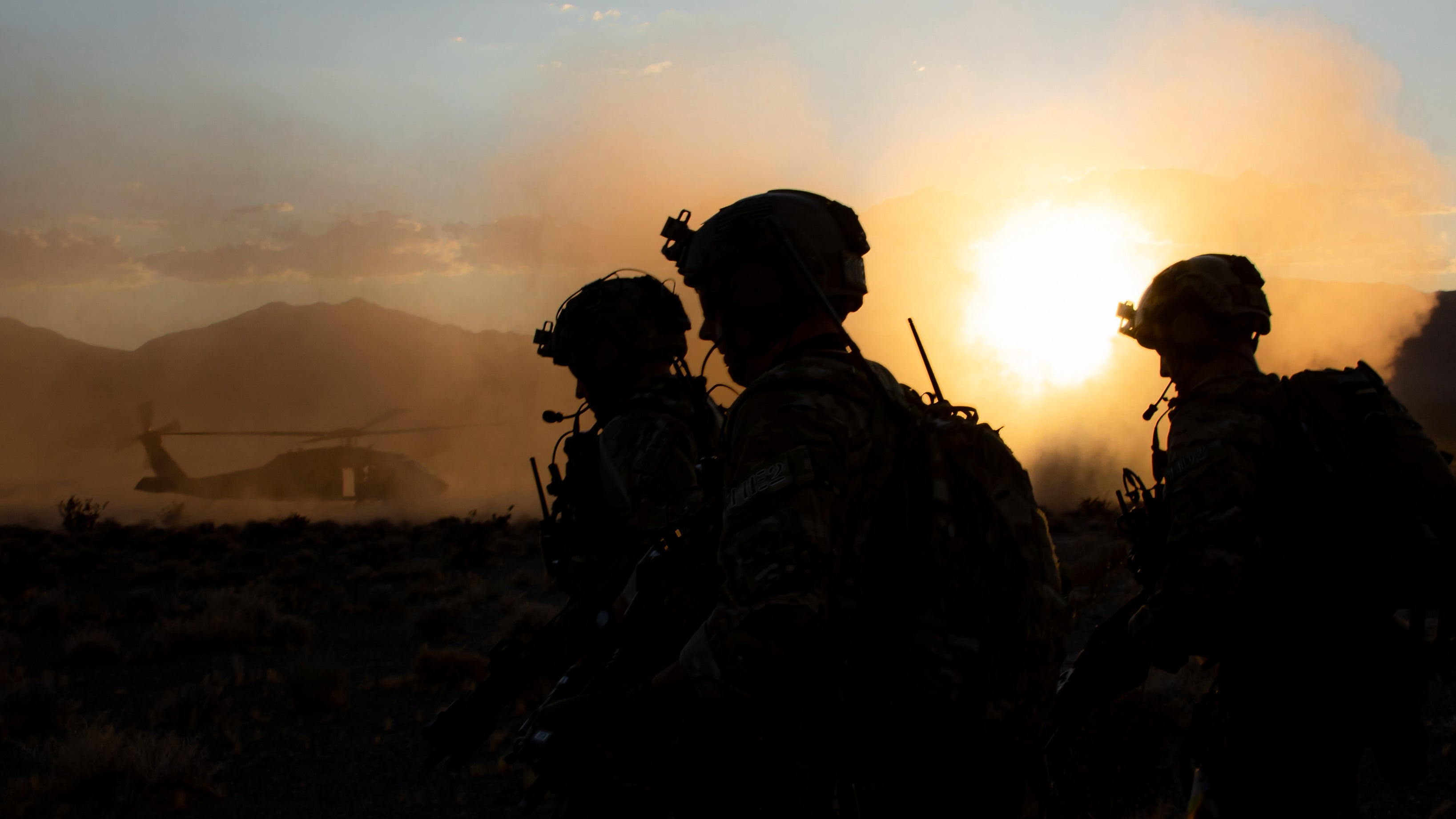 U.S. service members who suffered a moderate or severe traumatic brain injury are more likely to experience a range of mental health disorders than troops with other serious injuries, according to a new study by University of Massachusetts Amherst health services researchers.

“Our findings suggest that patients who are critically injured in combat and sustain severe TBI have particularly high rates of mental health disorders,” said David Chin, the study’s lead investigator.

Chin and co-author John Zeber studied the cases of nearly 5,000 service members—most of them from the Army or the Marine Corps—who were severely injured between 2002 and 2011 in Iraq and Afghanistan and found that almost one-third had suffered moderate or severe TBI.

“A central takeaway is that severe TBI is associated with a greater risk of mental health conditions—not just PTSD,” Chin said, adding that most of the previous research on TBI has looked at mild to moderate brain injuries.

The findings emphasize the importance of monitoring the mental health status of seriously injured soldiers, especially those with severe TBI, he said.

Click here to read the entire study, which was published in Military Medicine, the official journal of the Society of Federal Health Professionals.