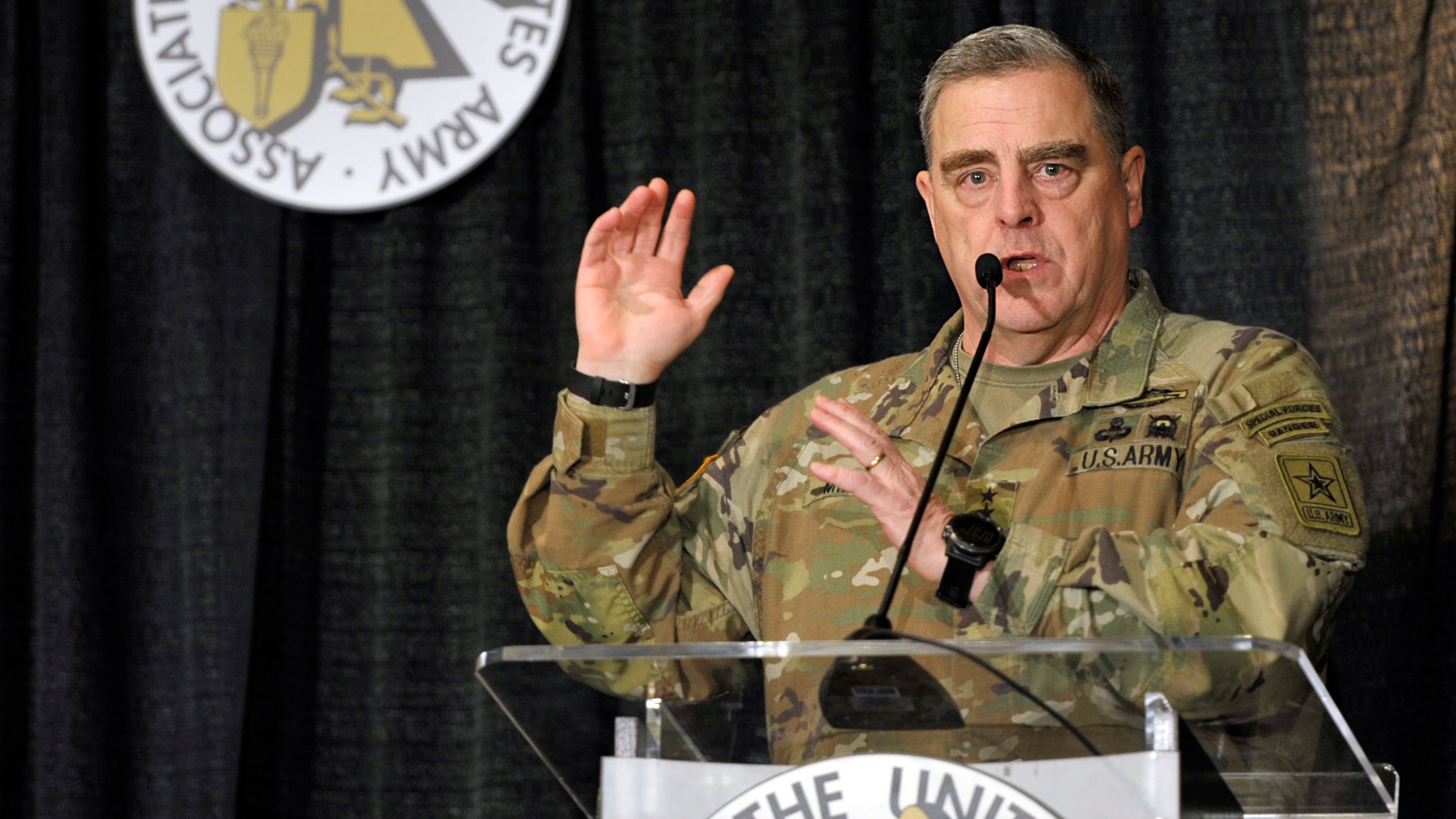 By the end of next year, the Army will have built five of its six planned security force assistance brigades, new units designed to do away with the “ad hoc” method of advising foreign forces the Army has relied upon for 16 years.

In remarks at a Jan. 17 breakfast hosted by the Association of the U.S. Army’s Institute of Land Warfare, Army Chief of Staff Gen. Mark A. Milley said in addition to the 1st SFAB at Fort Benning, Ga., which will go to Afghanistan next month on its first deployment, the second SFAB is being established at Fort Bragg, N.C., and the third SFAB will be built before the end of this year. In 2019, he said, two more will be stood up, with the sixth SFAB slated for later in the Army National Guard.

Milley said the need for such a unit “has been there for a long time, and we have met that need … but we have met it for the last 16 years through ad hoc measures,” he said, explaining that the “ripping apart” of conventional brigade combat teams to create advisory teams has been “reducing our ground combat capability by whatever amount you commit to that task. I want to stop doing that.”

In describing the structure of an SFAB, Milley said it is “nothing more complicated than the chain of command of an infantry brigade combat team from staff sergeant on up.” The formation can rapidly expand to full IBCT capability by filling in the ranks with soldiers from basic and advanced individual training.

Volunteers for SFABs go through a selection process that assesses their physical, mental and emotional skills, as well as their personalities and maturity in the profession of arms. The selection rate so far, Milley said, has been around 55 percent to 60 percent. SFAB members also go through intense training specific to the advisory mission.

Creation of the initial five brigades “gives us flexibility as an institution to rapidly expand by five if we need it,” Milley said. The new SFABs, he said, will allow brigades currently deployed around the world performing the advisory mission to be “put back together again so they can focus on their conventional mission and will provide the combatant commander with an exceptionally skilled and talented advisory capability.”