New Report Has Mixed Ratings for US Army

New Report Has Mixed Ratings for US Army 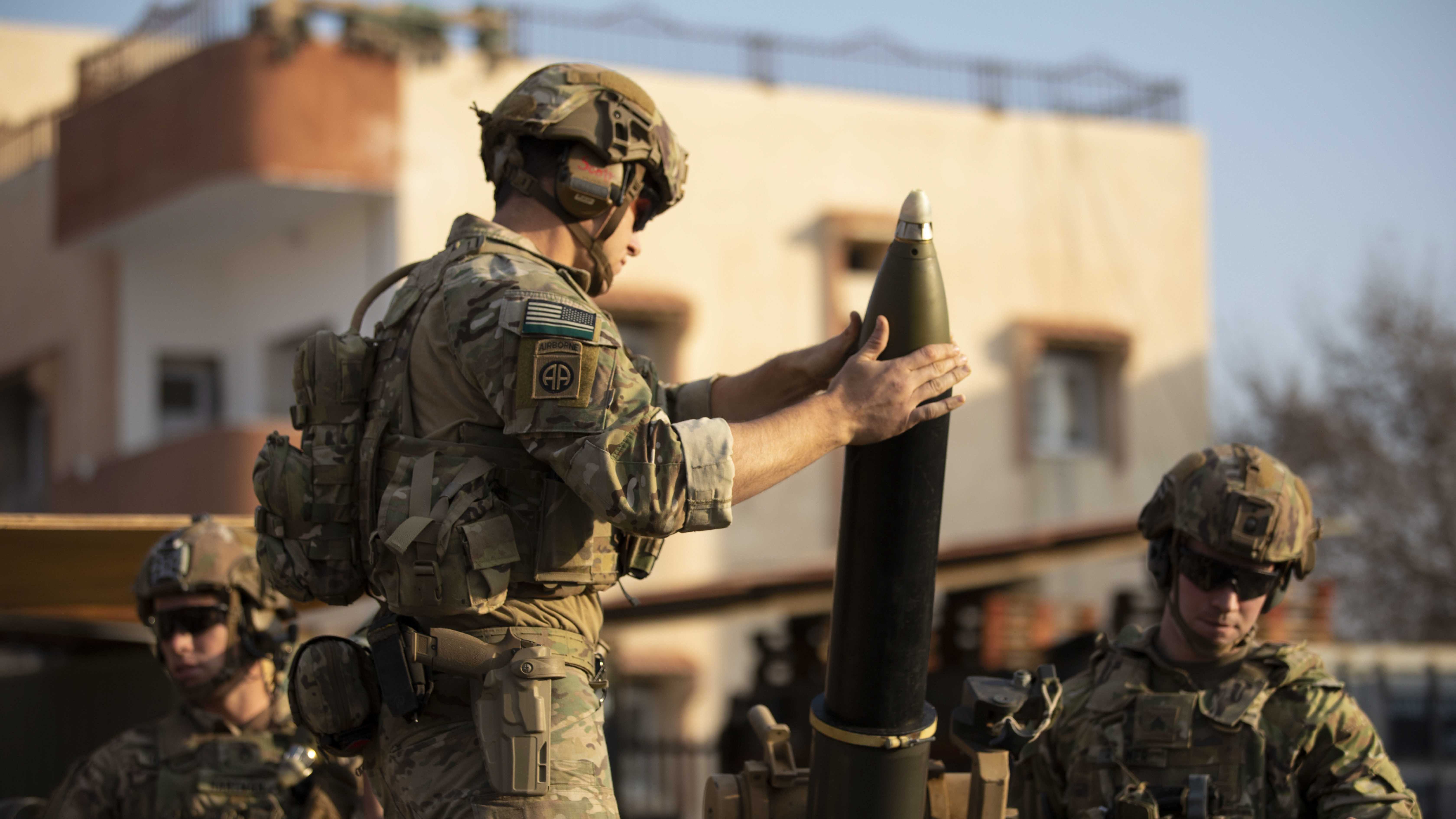 The Heritage Foundation’s “2022 Index of U.S. Military Strength” once again scores the U.S. Army as “marginal” because improvements in brigade combat team readiness continue to be offset by struggles to modernize the force.

“The Army is aging faster than it is modernizing,” says the report released Oct. 20. While the service has sustained its commitment to modernizing for great-power competition, “its modernization programs are still in their development phase, and it will be a few years before they are ready for acquisition and fielding,” it says.

The Army isn’t alone. The report rates the Navy as “marginal, trending toward weak,” and the Air Force and Space Force as “weak.” Only the Marine Corps and U.S. nuclear capabilities were ranked as “strong,” with the nuclear enterprise trending toward marginal or even weak.

This is the eighth time the Heritage Foundation has released its Index of U.S. Military Strength, described as an assessment of the U.S. military’s ability to provide for the common defense.

Overall, the U.S. military continues to be rated as “marginal,” with positive and negative trends, the 2022 report says. The services have made progress in bringing on some new equipment, filling gaps in manpower and rebuilding stocks of munitions and repair parts, but there remain “worrisome” trends in readiness and continued budget uncertainty.

The Army, like the other services, is at a strategic inflection point, the report says. “That it needs to evolve and transform is unquestioned,” the report says, particularly in the face of advances in firepower and the rise of robotics and autonomous systems.

What’s “open to question” is whether the service will have the “necessary resources” to enable its transformation, the report says. “Of all the services, the Army has fared the worst in terms of resources. Its funding levels plateaued with the FY 2018 budget and since then have declined,” according to the report.

Army capability remains “marginal” because of the age of its equipment and the size and maturity of its modernization programs, the report says.

There is good news—the Army earned a score of “very strong: for having 58% of its 31 Regular Army brigade combat teams at the highest state of readiness.