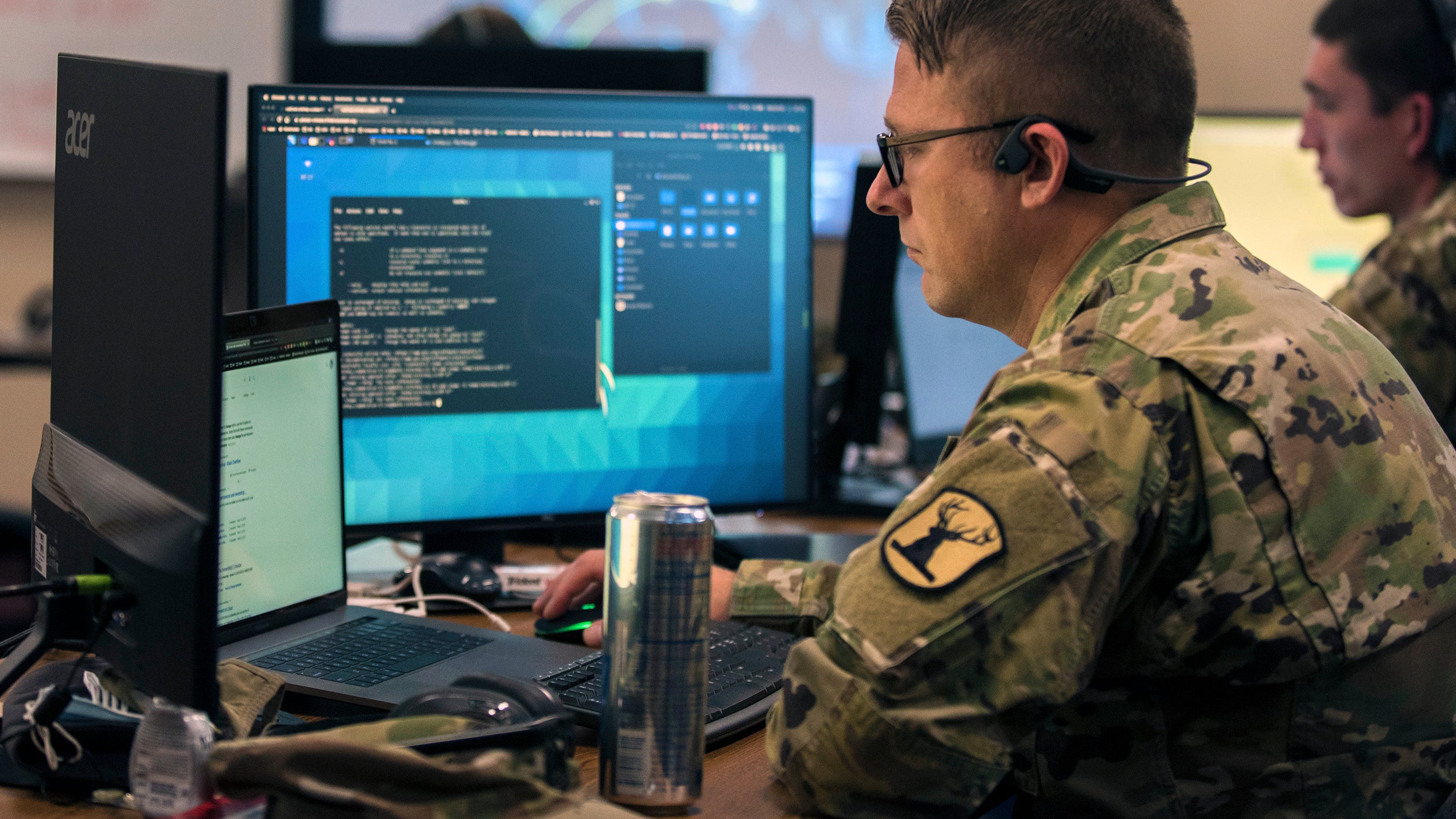 The Army is working to build more data science and data engineering expertise in the force by adding a short-term certification program to a pilot program underway now at a leading university.

The upcoming program will select a number of soldiers to do a six-month certification program in data science through Carnegie Mellon University, a “world leader in data science,” after which the soldiers will return to the force, said Maj. Gen. J.P. McGee, director of the Army Talent Management Task Force.

There are 20 officers and four civilians currently working toward master’s degrees in data science in an 18-month program at Carnegie Mellon, according to McGee, who said the certification program for the selected soldiers will be expanded over the next two years to include more people.

“Those [soldiers] will be plucked from inside the force, trained and moved out, and the great thing is across the active, National Guard, [Army] Reserve and civilian components, we have lots of soldiers or civilians who have these skill sets that we can capitalize on,” McGee said Oct. 15 in a contemporary military forum on talent management during AUSA Now, the virtual annual meeting of the Association of the U.S. Army.

To build more technical and scientific expertise in the future, McGee said, there are more authorizations for lateral entry into the force as spelled out in the 2019 National Defense Authorization Act, which allows the Army to direct-commission officers.

Previously, he said, the Army had been limited to direct commissioning at the rank of captain, but there is now an opportunity to bring in officers from lieutenant through colonel. The Army is “working through what that looks like right now,” McGee said, noting that a field grade cyber officer was recently direct-commissioned in the National Guard.

The Army is working on a plan to bring in talent laterally for years to come as technical expertise requirements evolve.

“Today we're talking about data scientists and data engineers, but the vision is we need to have something that is going to be ahead of what we need,” he said. “Today it’s data scientists, is it going to be quantum computing five years from now? It might be bioengineering. We don't know what these fields are, but we do know that we structurally need to change to be able to rapidly adapt technological innovations that are going to have an impact on the way that we fight wars in the future.”